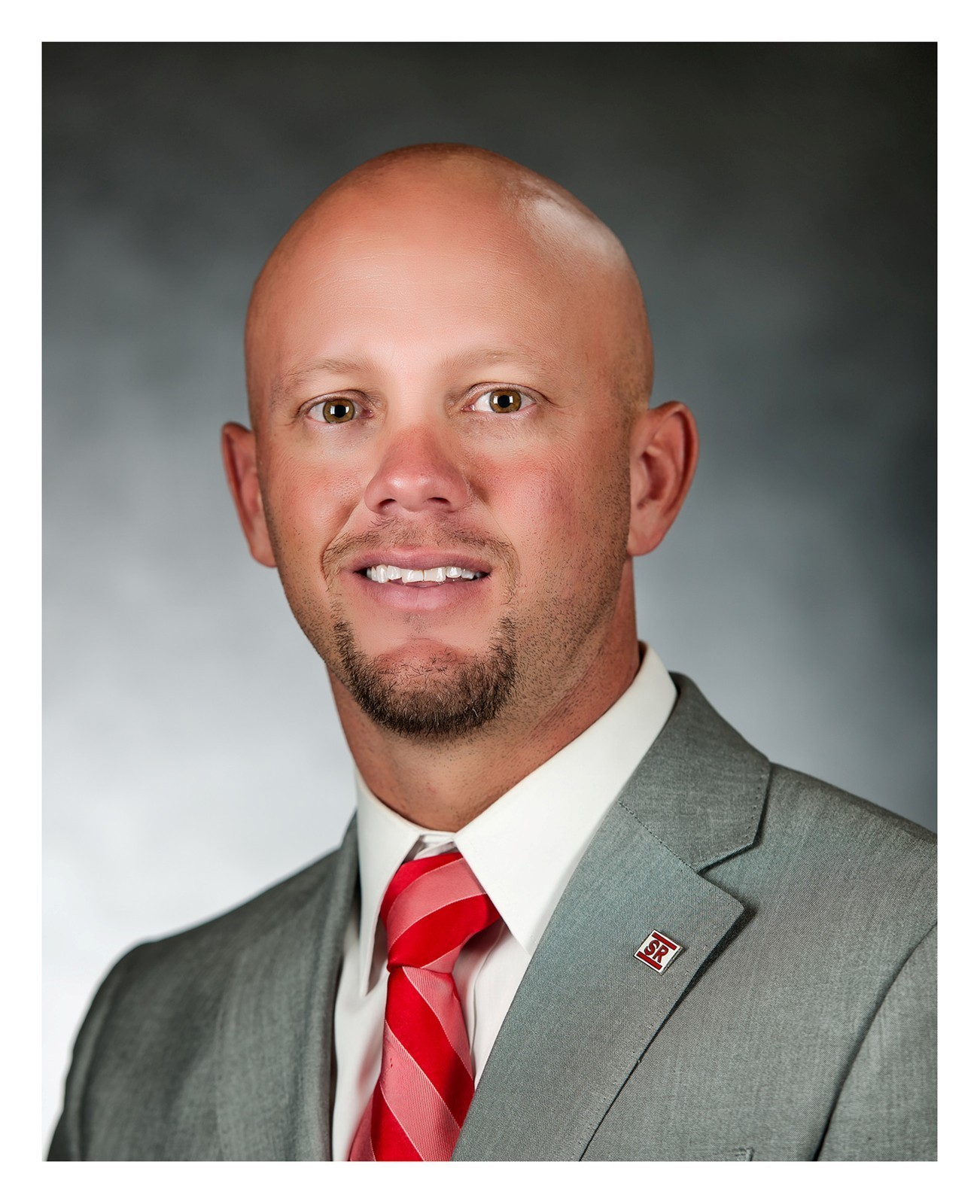 Mesker will remain on staff as head baseball coach.

President Bill Kibler will assume the role of interim athletics director while a national search for a full time AD is conducted.

Mesker took over as interim athletics director in 2013 before being named to the position in 2015. At the time, the university was going through a shift in leadership. The athletics department was set to be placed on NCAA probation in the 2014-15 season for lack of NCAA sports sponsorship potentially leading to suspension of athletics.

“I learned a lot about the importance of NCAA sports sponsorship very early in my tenure,” said Mesker.

“Being placed on NCAA suspension would have more negative harm to the stability of the university and the athletics department than most could imagine,” he said.

Through Mesker’s leadership along with new President Bill Kibler and Former Vice President of External Affairs Butch Worley, the athletics program worked its way through the probationary period and successfully achieved full status. Since then the department stabilized the NCAA sport sponsorship concerns.

During his tenure, Mesker also led committees to hire new coaches and staff which enhanced the athletics program.

These hires include two American Southwest Conference Coach of the Years in John Pearce (Football) and Clif Carroll (Men’s Basketball). Carroll’s teams have won two ASC West titles including a conference championship in 2017-18.

In May of 2018, Mesker brought head athletics trainer Billy Ray Laxton on board while also creating the position of a fulltime assistant athletics trainer. Laxton was also named Associate Athletics Director for Athletics Training earlier this summer.

“Student-athlete health care is important and athletic trainers are in high demand,” Mesker said. “But having the administration’s support in hiring Billy Ray and providing an assistant trainer has positively changed how we are able care for our student-athletes”.

In 2018, Mesker oversaw the implementation of a strength and conditioning coach, a first of its kind.

“Hiring the staff I have worked with over the last six years has been gratifying” Mesker said. “I knew hiring the right people would be key as we transitioned and I’m proud to say we got that right.”

Mesker also worked with President Kibler to promote Sandra Chambers from Assistant Athletics Director to Associate AD after working with her for numerous years.

“Sandra did a lot of heavy lifting during the year when I was engaged with the baseball team,” Mesker said. “Her role as the Senior Woman Administrator (SWA) and Compliance Officer ensured that our department met all the requirements by our conference and the NCAA.”

“Administrative staff cannot go under-appreciated in athletics,” he added. “I will continue to be grateful Kathy [Moreno] for all the administrative assistance she provided me, so the job demands impacted my family less.”

Other facility upgrades included a resurface of the Gallego Center court, a new fence at the softball field, and a new scoreboard at Kokernot Field among others.

“I remember taking vans to Arkansas when I was an athlete and riding less than adequate buses across the state early in my coaching career” said Mesker.

“Traveling from Alpine has its challenges and transportation is ongoing, but three charter buses on campus has positively impacted the student-athlete experience at Sul Ross.”

Mesker will begin his duties as the full time baseball coach immediately, an experience he is excited to embrace.

“I’ve never been just a coach, so I’m looking forward to placing all my efforts into our baseball program,” he said.

In just his second season as baseball coach, Mesker was named the ASC Coach of the Year for the program’s rapid turnaround.

Since then the baseball team has been competitive despite Mesker carrying multiple titles. In 2017 the Lobos finished second in the regular season, one game back from Concordia University. It was the highest, regular season finish since 1999. The 2017 team also earned the right to host an ASC post season tournament for the first time since 1983.

“I want to thank Bobby for his leadership of the Sul Ross Athletics Program over the past several years,” President Kibler said. “His work has been held in high regard both as an AD and as a coach.”

“We are now in a position to initiate a search for a full-time athletics director who can manage the sports operations without coaching responsibilities,” he added. “I anticipate that this change will enhance all of our sports and the entire athletics program.”

“Sul Ross State University has a great future ahead of it and I am certain that our athletics program will continue to gain recognition for our fierce competitive spirit,” he said.