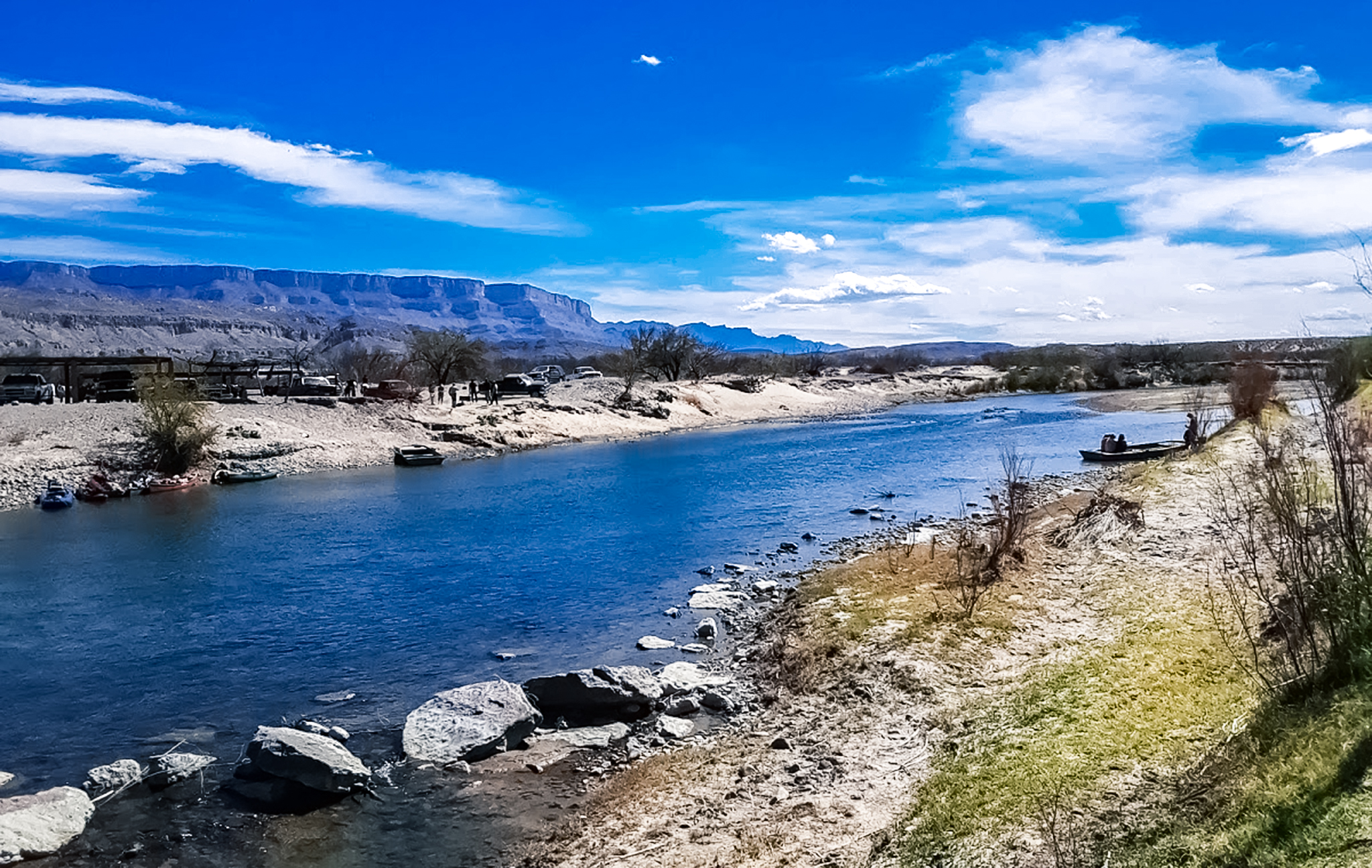 Editor’s note:  In the following reflection, SRSU-Alpine freshman, Noelle Karleen, recalls an encounter with undocumented immigrants in Brewster County and the resulting introspection.

Most people think of extraterrestrials when they hear the word “alien,” but that word has been used to describe foreign nationals in the United States for over two centuries.  Francie Diep highlights the lengthy history of the word, and the briefer history of the phrase “illegal alien,” in her 2015 Pacific Standard article, “Why Did We Ever Call Undocumented Immigrants ‘Aliens’?”  She wrote the article around the time Governor Jerry Brown signed legislation removing “alien” from California’s labor code.  Diep herself shows caution in her essay concerning the words she uses to describe immigrants.  In her title, for example, she refrains from even using the adjective “illegal.”  Instead, she chooses “undocumented” to describe persons who are not supposed to be in the United States.

Alien is not a word you would call someone if you had the intention of being kind.  And Diep is correct when she says that although alien was once simply the legal term for a foreign national, it has now “taken on implications of being a criminal, potentially even less than human.”

My family recently lived at Paisano Baptist Encampment, just west of Alpine, for nine months.  Every so often, the camp superintendent would drop in and tell us, “Just so you know, there are illegals in the camp.”

“Don’t worry,” Mama would say to us, “but stay inside for today.  Just in case.”

One day, in the middle of homeschool, we heard a soft knock.  My younger brother, Abraham, looked up from learning about Lewis and Clark and froze.

My brother, Matheo, looked up, too, and said the word we were all thinking.

I expected, somehow, to see grown men, tough men, but when I walked onto our porch with my mother, I quickly stepped backwards in surprise, almost tripping on someone’s toy truck.  There were two illegals.  They were boys, not men, maybe two years older than me, and they had wandered in the desert for so long that they were giving up on whatever plans they’d had in order to knock at our door and ask for food.  They knew they were caught.  I heard them trying to talk to my mother in a language she did not know, and she answered in a language they did not understand.  The younger one had tears in his eyes.  I made my way to the kitchen as fast as I could.  I had been prepared for people who would scare me, not who would make me want to cry for their sadness.  It’s about time for a grocery shopping trip, I thought as I filled two tall glasses with water and set ice cubes to bob on top.  What do we have for them to eat?  I can’t even make them a sandwich.  Oh, what can I do?  They need compassion.  I can give them that.

Mama was in the kitchen again.

I had no idea. She looked it up on the phone and went outside, mumbling the phrase to herself.

I pulled two apples from the fridge and chopped them as quickly as I could.  I set them on a plate and piled peanut butter beside them.  I sliced cheese feverishly, as if by giving these two boys food I could set right everything that had gone wrong in their world.  I brought the cheese and apples out to the porch, and they began to eat mechanically, without even looking to see what they were eating.  Tears ran down their faces.  What hopes had they held that the desert had crushed? I wondered, and then the superintendent was there, and he gave them a Bible in Spanish.  Please read it, I thought.  Hope for the world is in that book.  Please read it — and I would have thought their names if I had known them, but all I had to call them was the word “illegals.”  Please read it, illegals.  No. I couldn’t call them that, not even in thought, while they were there, sitting on our porch, crying.  The sheriff’s car pulled up.  I left.  I went inside while he put handcuffs on them and took them away.

A few minutes later, I stood on the porch, holding the sticky plate half-covered in apples and cheese.  The Guatemalan boys had not had time to finish eating.  I could not forget the lost look in their eyes when Mama spoke to them in English.  I determined that I would learn Spanish as soon as I could for some future time when it would be so desperately needed.

What can we do with illegal immigrants?  We cannot keep them in the United States.  All that I can do is learn their language and give them all the compassion I can.  The boys who came to our porch were sent back to Guatemala.  I will never see them again.  But next time, maybe I will be able to help more.  Diep points out that banning “alien” as a word for immigrants “is a reflection of shifting public perception.”  Immigrants may not be able to understand what we have called them, but surely the removal of the word “alien” signals a change for the better in our attitudes towards them.

Does it matter what we call immigrants, documented or otherwise?  Many of them speak no English.  They may not know what they are being called.  However, the words we use to speak of them influence our actions towards them.  No matter what we do with illegal immigrants, we need to speak to them, and of them, as human beings.