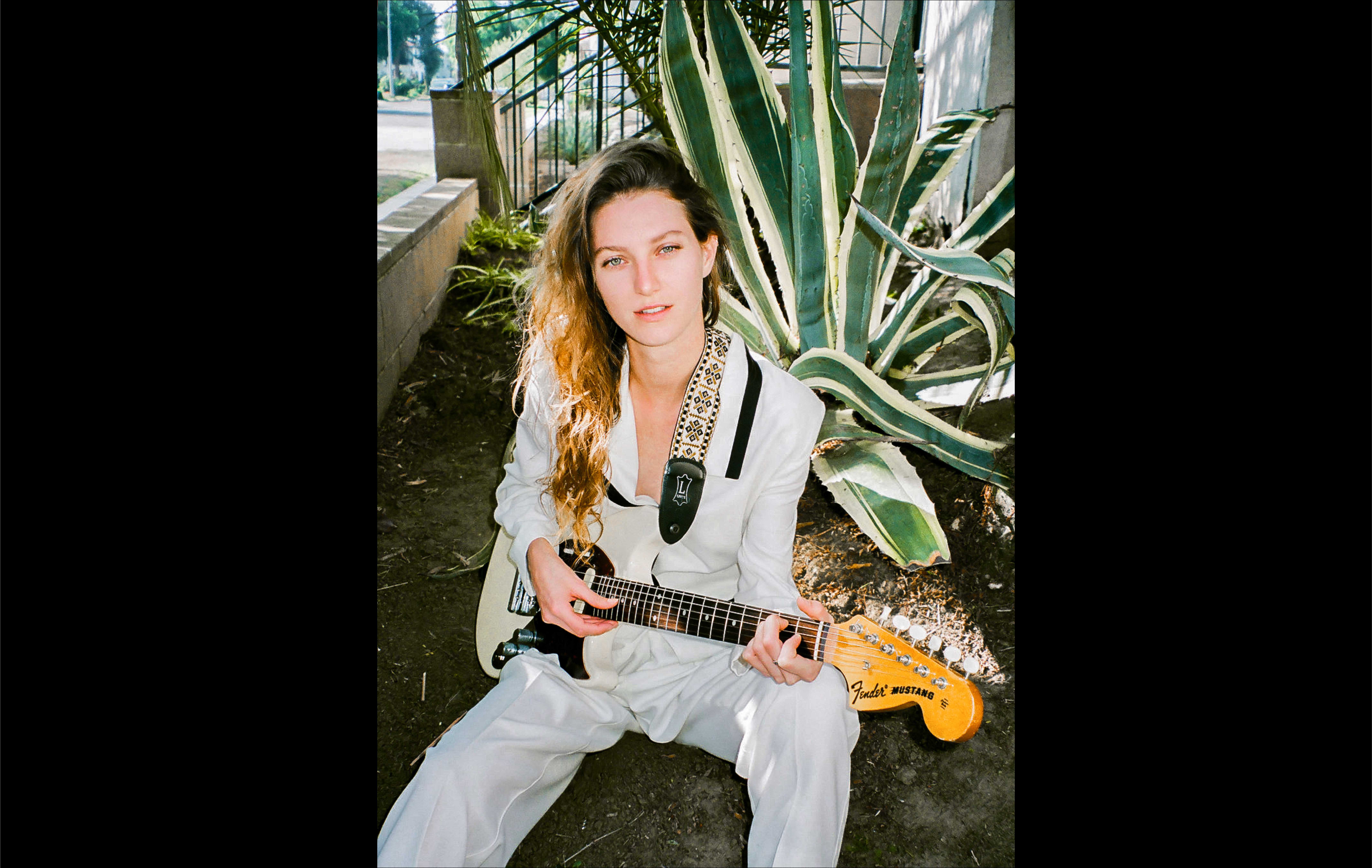 • courtesy of the Museum of the Big Bend •

Austin musician and songwriter Carson McHone will perform a one-hour acoustic set at the Museum of the Big Bend on Thursday, March 7 starting at 6 p.m.  Funded by the Texas Commission on the Arts Rural Arts Program, the show is free and open to the public.

Describing her musical journey, McHone says, “There was a time when I wanted to champion traditional country, mostly because I wasn’t hearing it in what was being called ‘country.’  And I think a lot of roots-influenced artists feel the need to defend tradition in this way.  Today though, I want to do more with the form, push myself past where I understand it to be.”

Museum patrons can expect to hear songs from McHone’s 2018 album Carousel which she recently promoted on a UK tour.  With Carousel, McHone delivers a musical point of view evolved well beyond the Austin sound.

“The art I’m making would be lacking if I were to stick to a specific genre.  Carousel is more modern, which is where my interests lie these days, and where my writing is taking me.  At the end of the day, it has to be the song that dictates.”

The Museum of the Big Bend is located on the Alpine campus of Sul Ross State University.  For more information, call 432-837-8730 or go to www.museumofthebigbend.com.