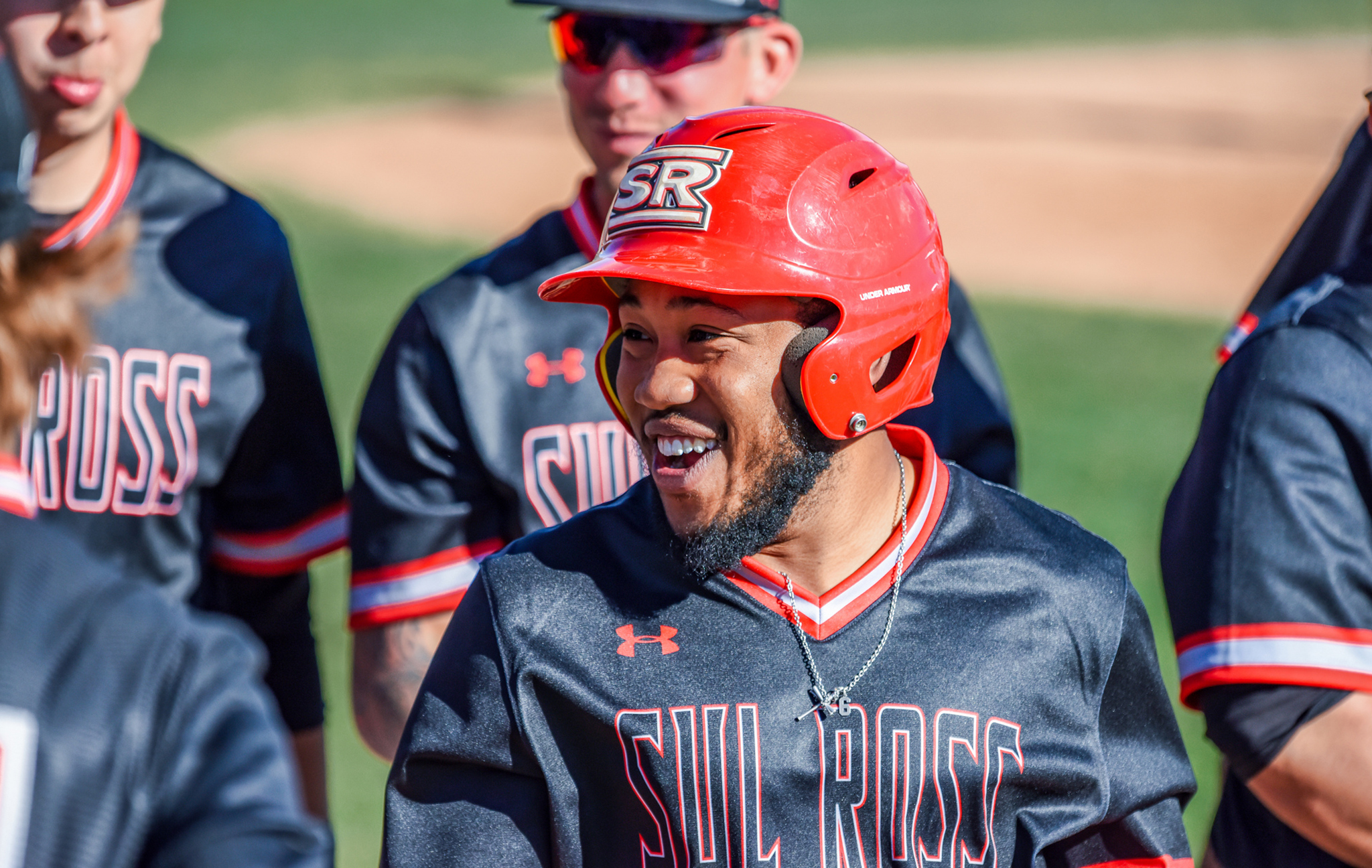 The Blazers scored the first two runs of the game in the bottom of the second before a single up the middle by Bo Justin Martinez in the third scored Joseph Sanchez narrowing Sully’s deficit to one.

Chris York then doubled to right field in the same inning scoring Wesley Moss before York scored on a double steal for a 3-2 Sul Ross lead heading to the fourth.

Belhaven scored a run in the bottom of the fourth to tie the game at three.

The Lobos answered in their half of the fifth as York came across off a sacrifice fly by Monty Maley. Tye Lindsey then scored on a single to right field by Zach Lester before another sacrifice fly by Sanchez plated Ryan Acebedo giving the visitors a 6-3 advantage.

The home squad cut their deficit to one in the bottom half of the fifth and tied the game at six in the next inning.

The tie would hold through the next three frames sending the contest to extra innings.

Following a scoreless 10th and 11th, Lindsey led off the 12th reaching on a two-base throwing error. Acebedo then walked setting up a single to right center field by Lester bringing Lindsey in to score.

Senior reliever Peyton Marett closed down the Blazers in order in the bottom of the 12th handing the Lobos the 8-6 victory.

Marett picked up his first win of the season after five innings of work. The Alpine native held the Blazers scoreless while posting a two-hit yield and bagged seven strikeouts.

The Lobos will travel to Abilene March 8 and 9 for a three-game conference series at Hardin-Simmons University.