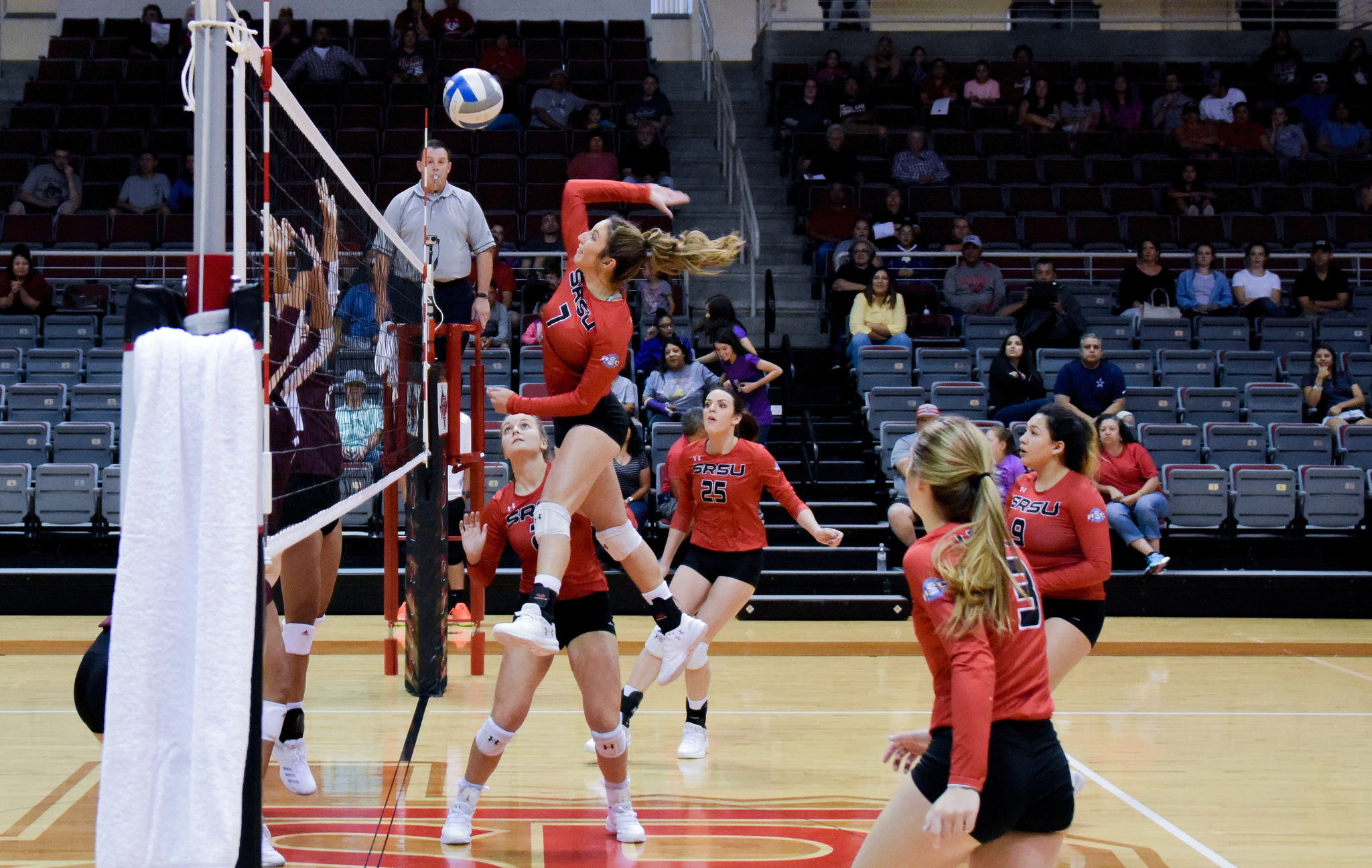 Canaba was also selected to the ASC West Division Second Team All-Conference list. Canaba led the entire ASC in kills-per-set average at 3.59 and totaled 225 kills for the season.

The Alpine native also sported a second team-best 223 assists and averaged 3.48 assists per set. She also posted four triple doubles including a season-high 23 kills along with 16 assists and 11 digs in a 3-1 victory over Belhaven University on October 12.

Defensively, Canaba finished with a season-best 21 digs in a five-set victory over LeTourneau on September 22 and a season-high 22 assists in another five-set win over Louisiana College on October 12. Canaba was named ASC Offensive Player of the Week on September 18 after combining for 44 kills (4.00 per set, an ASC high) while hitting .263 with 3.72 assists per set over a three-match stretch.

She recorded double-doubles of kills and assists in losses to Howard Payne and McMurry but finished the week with a triple-double of 20 kills, 19 assists and 14 digs in a five-set win over Hardin-Simmons.

Edwards ranks seventh in the ASC with 245 digs and averaged four digs per set.

She posted back-to-back and season high 24-dig performances in ASC victories over Belhaven and Louisiana College on October 12.