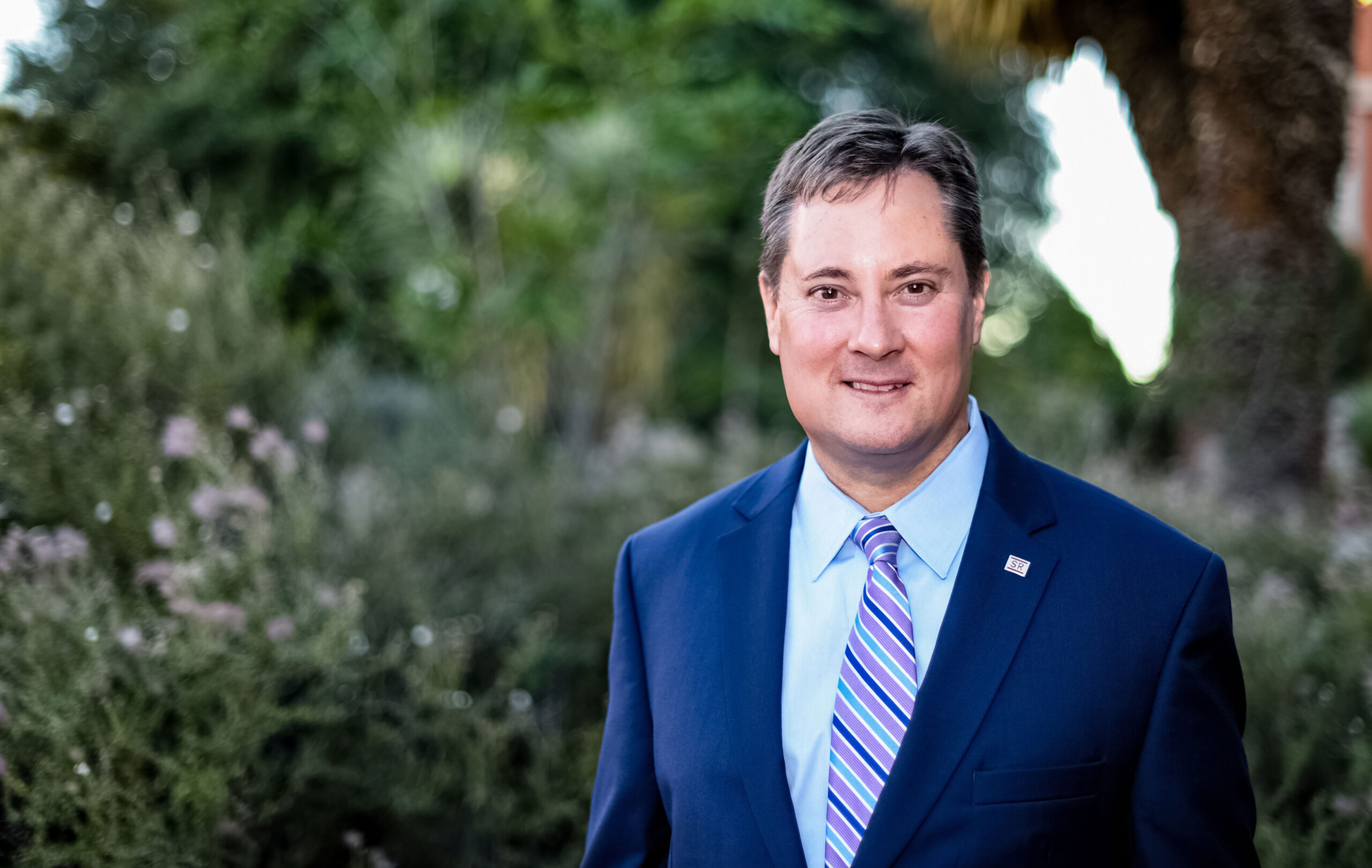 Sul Ross State University has hired Chris Clifford as vice president for budget and finance, replacing Cesario Valenzuela who departed in September for a position at the University of Texas of the Permian Basin.  Clifford will begin his new full-time role in early January and will be on campus visiting Alpine and RGC during November and December.

“What Chris brings to our team is nearly three decades of experience in senior financial administration, including leadership roles at three large research universities,” said Kibler.  “He has tackled an impressive variety of finance projects, and his proven ability to get results will benefit our students, faculty, and staff.”

Clifford, who holds degrees from Dartmouth College and Mississippi State University, arrives at Sul Ross from the University of Alabama at Birmingham where he has led the Business Services division since 2010.  His division supports the 21,000 students and 23,000 employees of UAB and the UAB Health System—one of the United States’ five largest academic medical centers.

During his time at UAB, Clifford oversaw multiple divisions including the UAB Educational Foundation, real estate, bookstore, parking and transit, physical security, and the 8,600-seat Bartow Arena.  Clifford led real estate acquisitions valued at more than $60 million in order to implement the University’s master plan growth initiatives.   He also developed a special event, the UAB House Party, which took place in September 2017 to celebrate the return of the UAB Division I football program.  Over 25,000 fans attended the event which was featured on ESPN’s College Gameday.

Cifford’s tenure at UAB coincided with the University’s transition to a more residential student body from one that traditionally had been commuter-oriented.  The innovation required to accomplish that transition gave Clifford experience he believes will inform his new position at Sul Ross.

“I led projects to create the first campus transit service and to significantly improve and expand the bookstore,” he said.  “I also served on the team which launched a new $60 million student center, and I created exciting entertainment events at UAB’s Bartow Arena, including the first heavyweight boxing championship fight in the state of Alabama.   All of these initiatives gave me great experience in being creative and bold in delivering on projects, and I look forward to bringing that same spirit to SRSU.”

Clifford and his wife Kim will be moving to Alpine with their three children: Courtney, Caroline, and Carson.