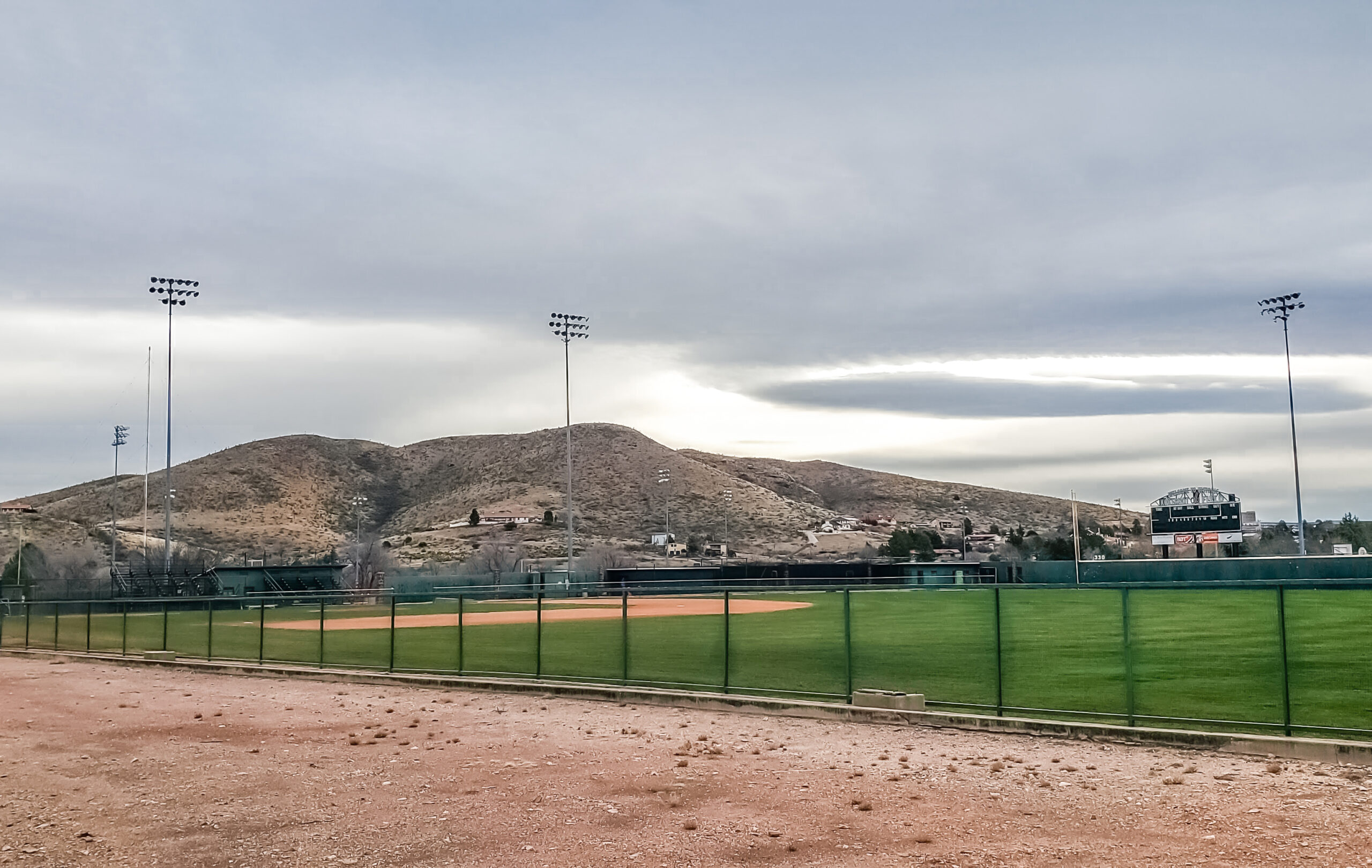 The Crusaders scored two runs in the bottom of the first before posting one-run innings in the third and sixth for a 4-0 lead.

In the top of the seventh, Monty Maley scored on a sacrifice bunt by Wesley Moss to narrow the deficit to three.

Dallas then secured four runs in the bottom of the seventh for an 8-1 advantage.

An RBI single down the left field line by Jacob Pool in the Sul Ross eighth scored Jacob Ochoa and narrowed the home team’s lead to six.

The Crusaders brought five more insurance runs across in their half of the eighth before shutting out the Lobos in the closing frame for the 13-2 win.

Starter Grant Gravitt recorded the loss as Sully drops to 1-2 on the season while University of Dallas improves to 2-1.

The Lobos will take on University of the Redlands on Friday before tangling with George Fox and Pacific University February 9 and 10.