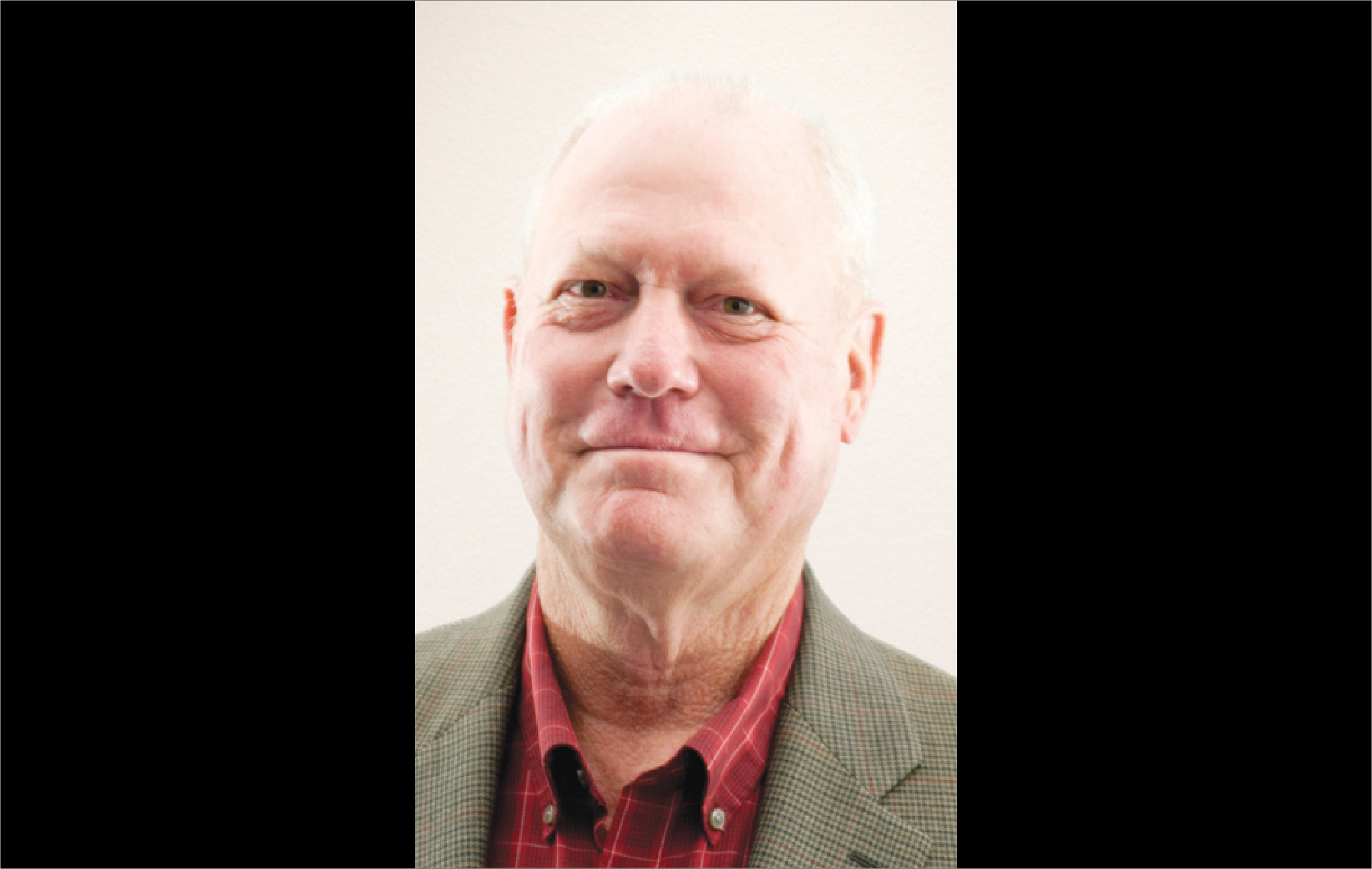 Dorman Moore has retirement on his mind as he finishes his last semester in the classroom at Sul Ross State Univ.

Born in Fredericksburg and raised in Brady, he graduated from Brady High School and earned a Bachelor of Science in Mathematics Education from Angelo State Univ. with state certification to teach math in grades 6-12. He did his student teaching at San Angelo Central High School and was hired there to take over the classes he had been student teaching.

He graduated with a Master’s in School Administration at Angelo with state certification as a mid-management administrator, then attended Abilene Christian Univ. where he secured superintendent certification. He achieved his personal goal of a Doctorate in Education Administration at the University of Texas in Austin.

He served in public schools around Texas for 25 years, with positions as a teacher, principal, assistant superintendent and superintendent. He decided he could influence more people with his leadership, and that is why he moved into higher education.

Moore enjoys seeing his former students in administrative positions, and often runs into them on the campuses they serve. He said he gets thanked often and said it is rewarding to see his students succeed. While he taught high school geometry, students concentrated on a different way of thinking. It was difficult for them, but once they understood and “the light came on,” Dorman found those expressions of amazement gratifying.

Moore and his wife, Linda, plan to move to Llano and spend plenty of time outdoors with their dog, Blue. They hunt and fish and enjoy cooking their harvest. In fact, Dorman introduced Linda to hunting and she holds the honor of having gotten a bigger buck than he has. Linda Collier Moore is from Natchitoches, La., and is a Licensed Vocational Nurse who serves geriatric patients. The pair look forward to visiting their seven grandchildren and perhaps even their parents more often.

Dr. Moore said, “I have had a very rewarding and fulfilling career in education. To think of all the lives I have influenced through education at the various levels is so comforting. I have never questioned my decision as a junior in undergraduate education at Angelo State University to enter teaching as my chosen profession.”