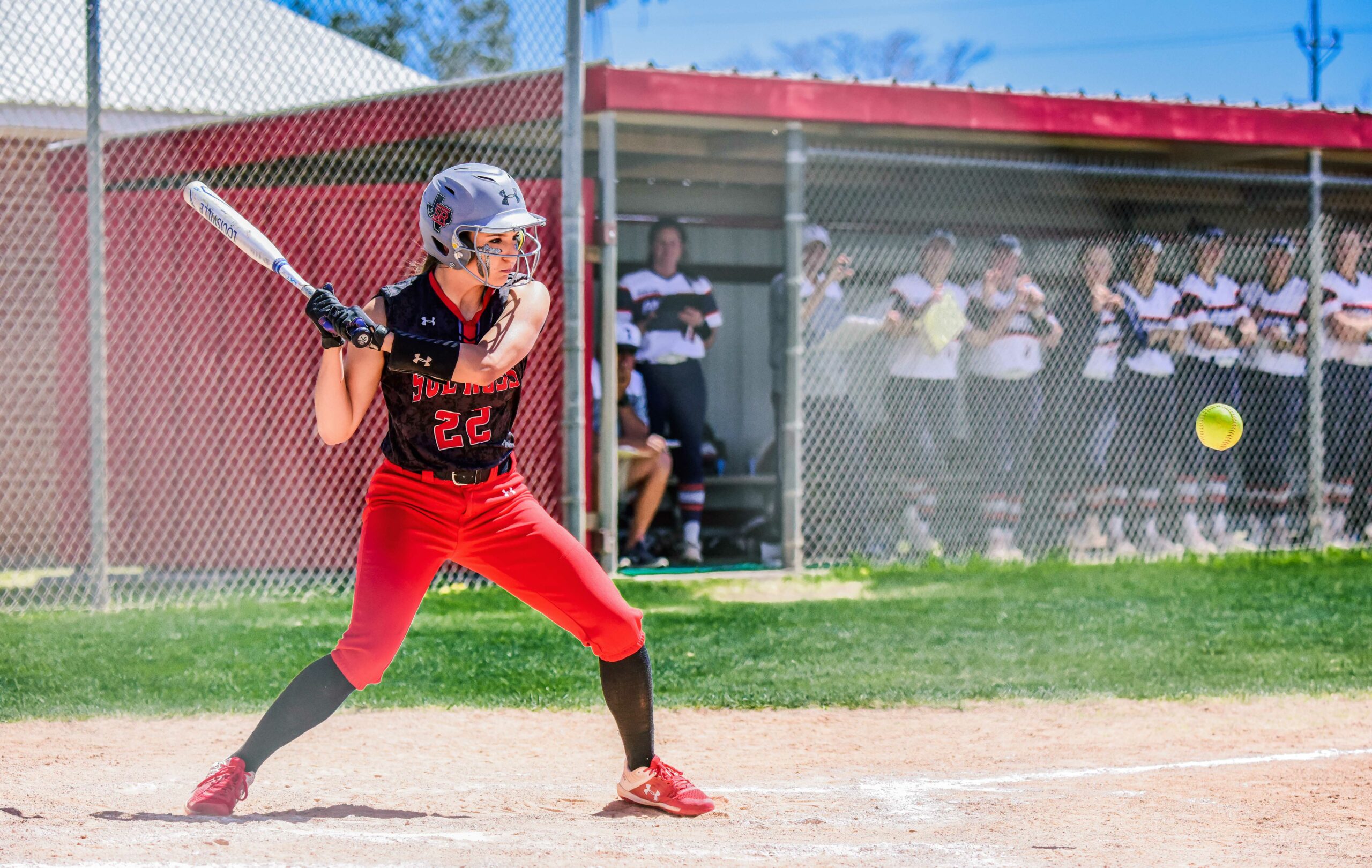 The win hands the Lady Lobos a 3-0 sweep over the War Hawks as Sully heads to Kerrville for a Tuesday, non-conference doubleheader with Schreiner beginning at 3:00 p.m.

Both teams tallied five each each in Saturday’s contest.

McMurry scored the first two runs of the game in the bottom of the opening inning.

In the top of the fifth, a single through the right side by Heather Rios scored Hailey Guillen to pull Sully to within a run.

With two outs in the inning, Canaba stepped to the plate and sent a two-bagger to center field that drove in Rios and Gabriela Raimondi for the go ahead.

The home squad worked its way out of a two-out jam in the top of the seventh as the Lady Lobos left runners stranded at second and third.

McMurry led off the bottom of the frame with a walk before hitting into a 6-4-3 double play.

Sul Ross pitching sealed the victory with a called strikeout for the 3-2 win.

Jodie Vaughn picked up her ninth victory of the season after working all seven innings.  Vaughn yielded two runs off of six hits with a pair of walks and three strikeouts.

Rios led Sul Ross batters hitting a perfect 3-for-3 with an RBI and a run scored.