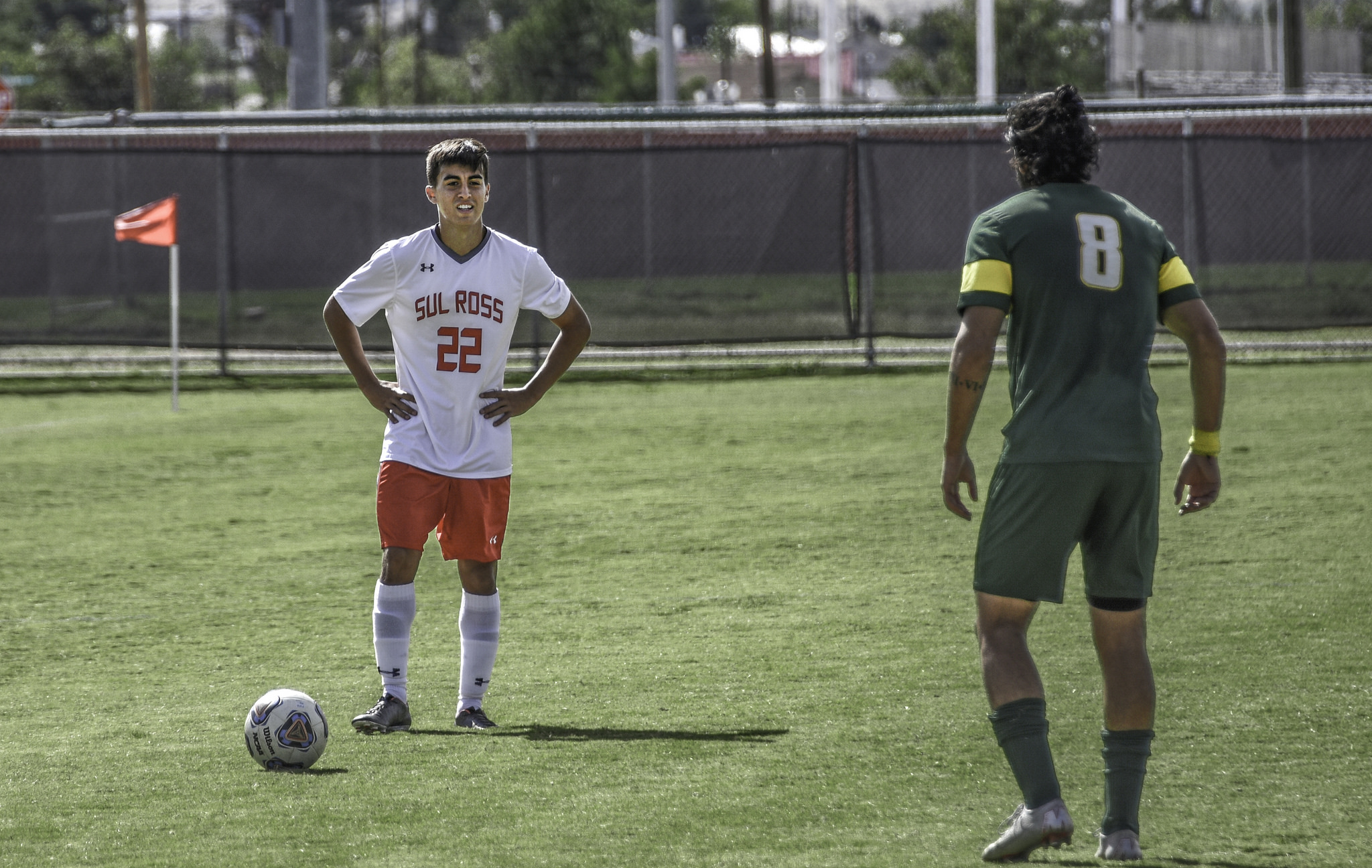 Freshman forward Luis Gonzalez was named to the ASC Third Team All-Conference list after compiling a team-high eight goals and a sixth conference-best 42 shots on the season with 23 on goal. Gonzalez also ranked sixth in the ASC in goals per game average at 0.57.

Rodriguez led the ASC in saves per game average at 5.86 and fourth in the conference in saves with 82. He ranked eighth in the league in save percentage at .713.