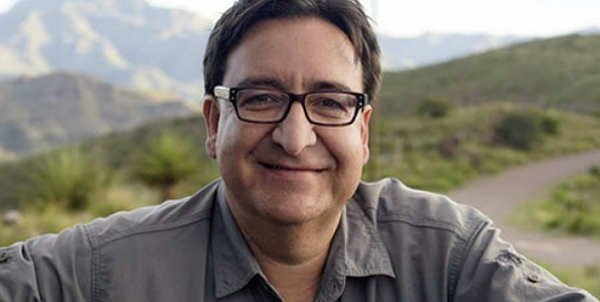 (AUSTIN) – The Board of Regents of the Texas State University System has confirmed Pete P. Gallego as president of Sul Ross State University, effective immediately. The board’s unanimous vote occurred today during a special called telephonic meeting. Mr. Gallego is the university’s 13th president and the first Sul Ross alumnus to serve in this position.

Gallego earned a bachelor’s degree from Sul Ross State University and a juris doctorate from The University of Texas at Austin. He received Sul Ross’ Distinguished Alumnus Award in 1997.

He is a member of the Board of Directors of Texas Access to Justice Foundation and the Western Hemisphere Drug Policy Commission, and has served as president and chairman of the Texas Lyceum Association, founding chair of the Board of Hispanic Caucus Chairs, and as a part-time faculty member at Sul Ross.
Gallego succeeds Dr. Bill Kibler, who is retiring after six years of service to Sul Ross. Wheless Search and Consulting, an executive search firm, assisted TSUS in the Sul Ross presidential search process.