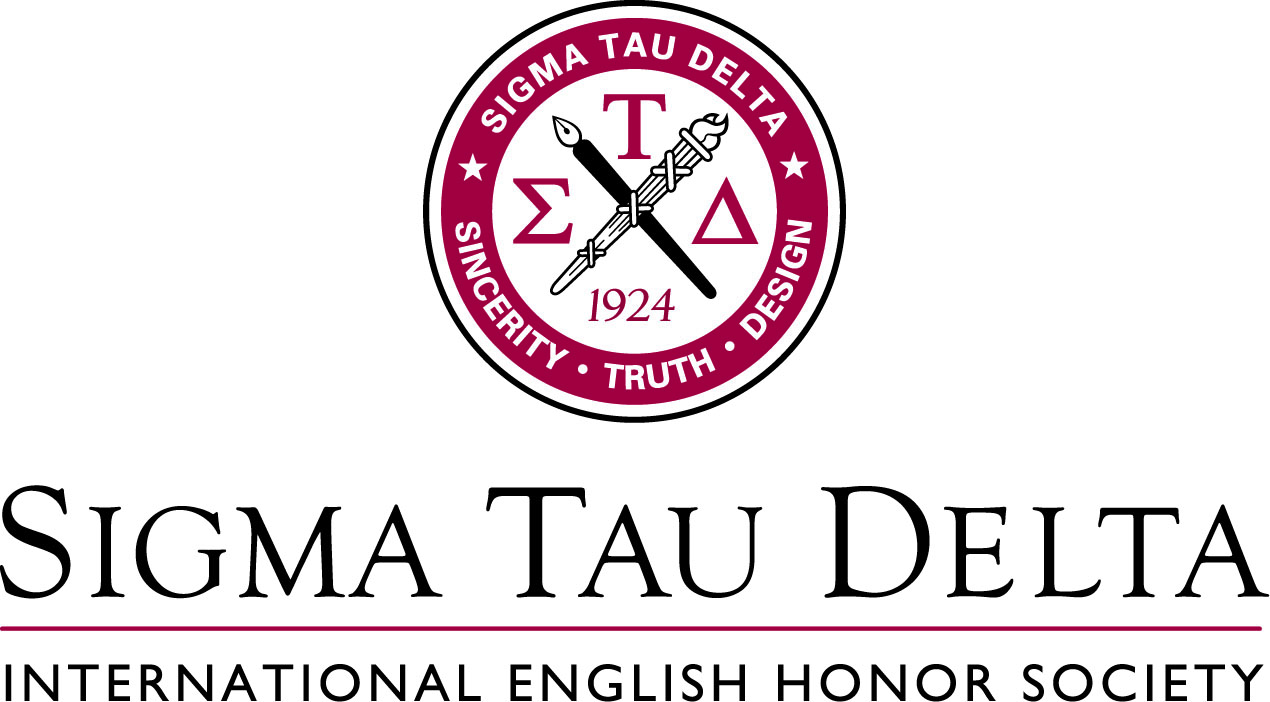 Seven Sul Ross State University students were inducted through Zoom into the international English honor society, Sigma Tau Delta, on April 30. Notably, two of the seven were distance students, one from the Middle Rio Grande campus in Del Rio and the other from the Midland College cooperative, showcasing the English programs’ abilities to reach students and build a community of scholars through online platforms.

English faculty and Sigma Tau members took turns telling their stories of how they became scholars. Dr. Sally Roche said she became a scholar in English in order to “develop her voice as a writer and help others develop theirs.”

Through telling stories, faculty and new and current members connected and recognized, in the words of Dr. Rosemary Briseño, their “like-mindedness.” Through scholarly work, teaching, and participating in the honor society, “We pass the torch,” added Briseño.

Anthony Quintana, president of SRSU’s Alpha Zeta chapter explained to the new members, “Sigma Tau Delta is a self-reflection of one’s academic achievements, but also an organization that celebrates diversity in personality and the exchange of ideas. Sigma Tau Delta is an organization that allows one to grow as an individual through community involvement, creativity, and diversity.”

Professor Emeritus, Dr. Nelson Sager, who has taught English at Sul Ross since 1971, commented afterwards: “I thoroughly enjoyed it, and I think that everyone else did too. I also think it was the most meaningful initiation that I have attended while at Sul Ross. I think the interaction of those who were virtually present convinced the new initiates that they have made the right choice in selecting language and literature as their major field.”