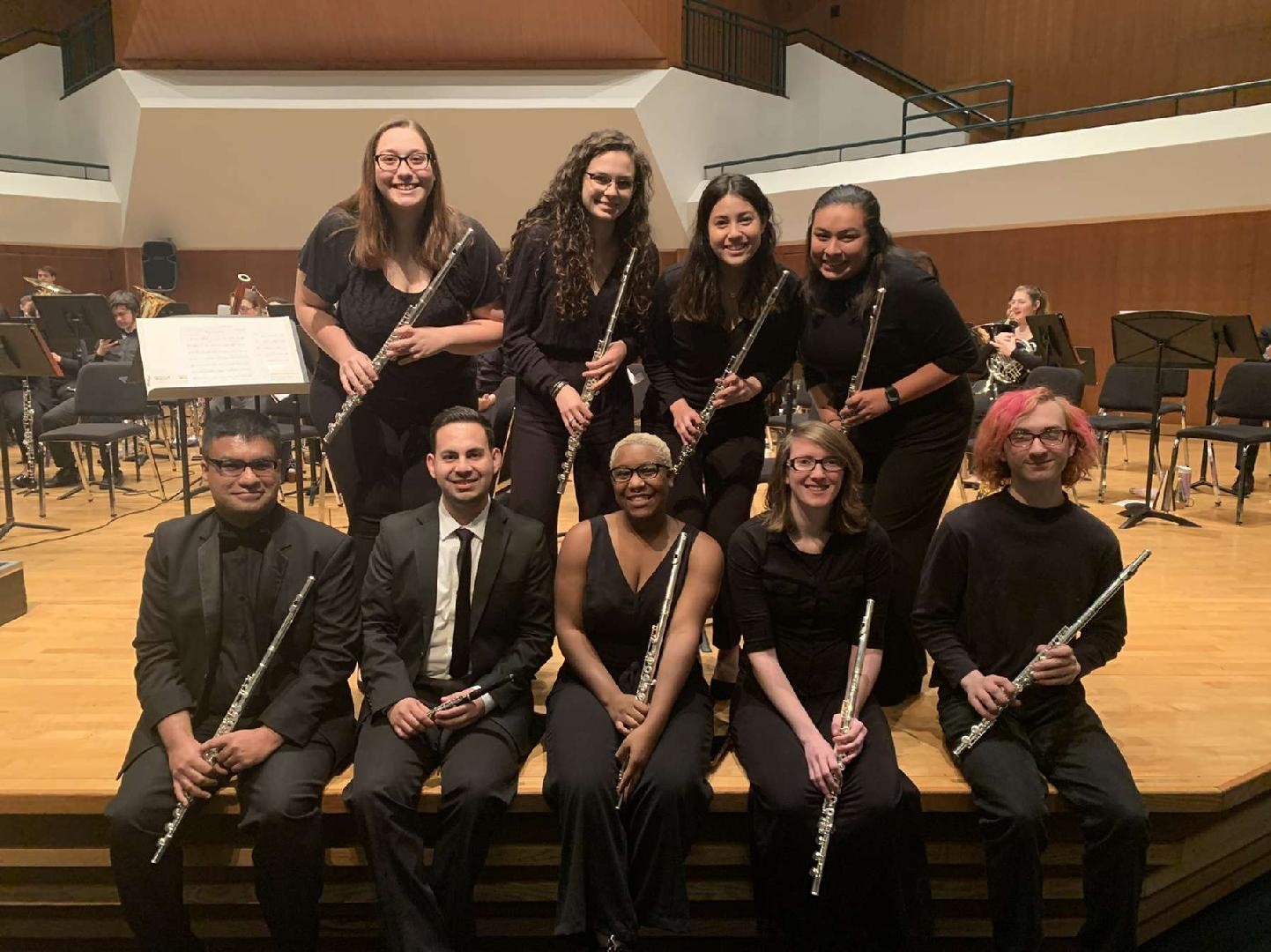 The conference was held February 19-22 on the campus of Oklahoma University in Norman.

The band was directed by Gary Hill, emeritus director of bands of Arizona State University.

Sul Ross Band Director Jeffrey J. Meyer also presented the lecture session, Suite for Band ‘Wood-notes Wild by Walter S. Hartley: A Posthumous Premiere. The lecture is an analysis and discussion of the work and its 2016 world premiere with the SRSU Wind Ensemble.