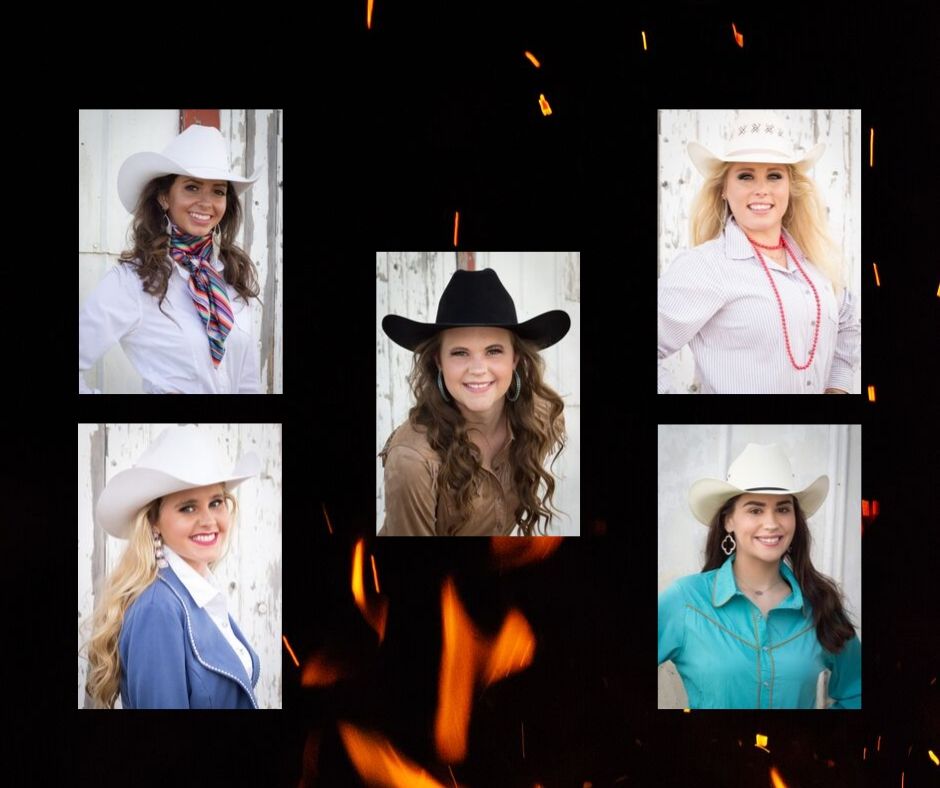 Competition will begin at 7:00 p.m. each evening at the San Antonio Livestock Exposition (SALE) Arena located at the Turner Range Animal Science Center.

Five candidates will seek the honor of Miss Rodeo Sul Ross 2019. The coronation ceremony will be held prior to competition Saturday night.

Sul Ross State University is the birthplace of the National Intercollegiate Rodeo Association which was established in 1949.

Harley May, a member of the first three National Championships, won eight National Collegiate titles, three World Championships in steer wrestling on the professional circuit and was inducted into the Pro Rodeo Hall of Fame in 1979. He returned to coach the Sul Ross rodeo teams from 1994-98.