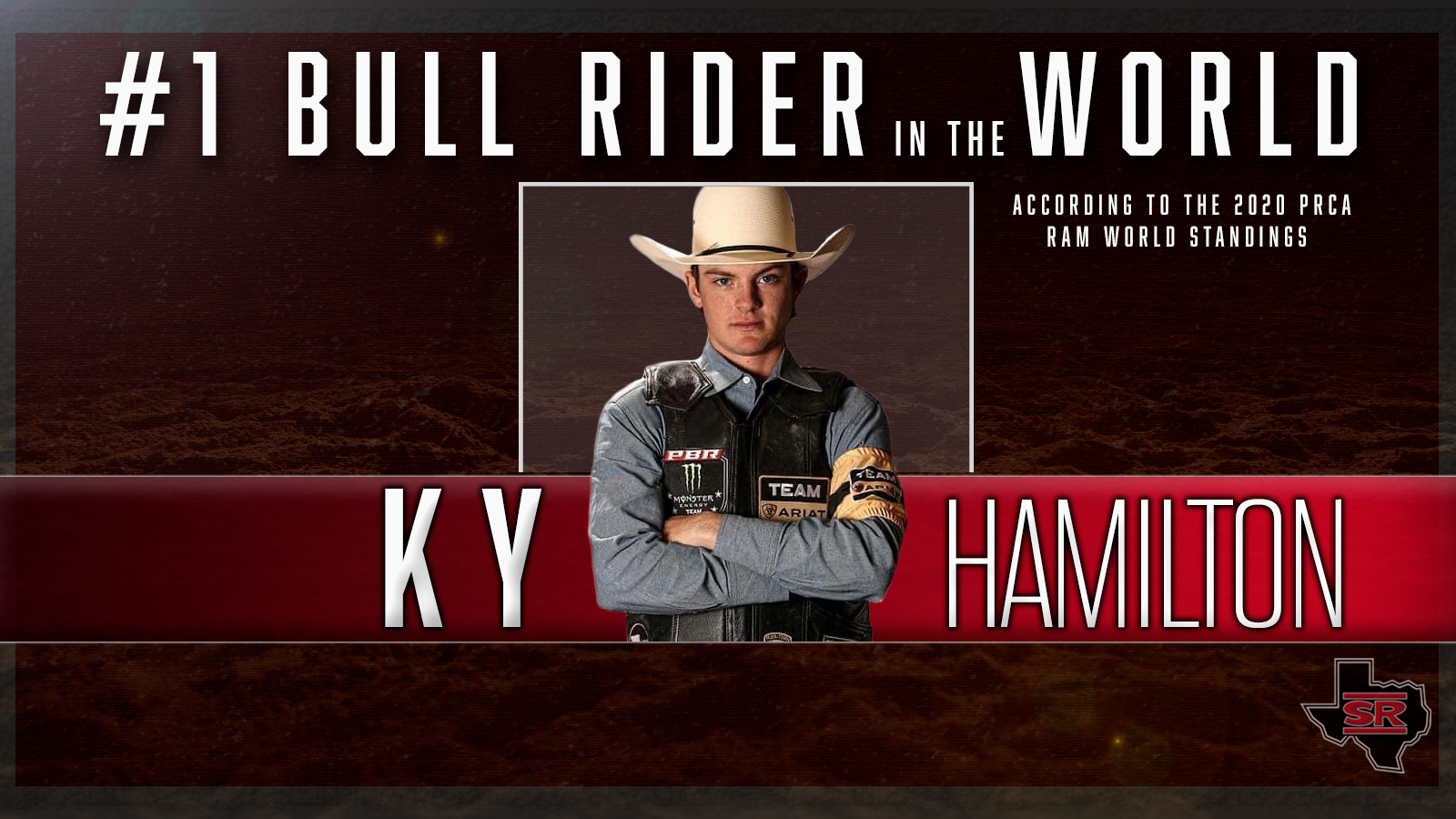 New rankings were released by the Professional Rodeo Cowboys Association (PRCA) Ram World Standings for the top bull riders worldwide. A household Sul Ross name sits directly across from the No. 1 slot. Ky Hamilton. It may come as a surprise to some, but it does not come as any sort of surprise to those like Head Rodeo Coach C.J. Aragon who have seen this young phenom burst his way into the top of the bull riding scene with his own brand of Queensland tenacity, style, and flash.

To put this in perspective, according to PRCA he unseats Sage Kimsey who had previously sat atop the world standings in bull riding in September every single year from 2014-2019. In each of those years, Kimsey would go on to claim the world championship. Kimsey has never trailed in September once during his run. Ky becomes the first rookie bull rider to be at the top of the leaderboards in September since 2014. The last rookie to do that? You guessed it. Sage Kimsey back in 2014 when he won his first title.

This is one of many exclamation points and highlights that Coach Aragon and his burgeoning program have added to this University’s already storied Rodeo tradition. This also isn’t the first time Sul Ross Rodeo has been brought into the spotlight in 2020. Ky Hamilton’s ascension comes on the heels of already heading into an expectations ladened Rodeo season with the Sul Ross program ranked as one of the best in the country. Furthermore, former Lobo Legends Tuff Hedeman and Cody Lambert were enshrined as inductees into the National Cowboy Museum Rodeo Hall of Fame not even a month ago.

Unseating Kimsey is only the beginning. The usurpation of an equal who has held the title and the standings at the top for the better part of a decade as only a rookie is impressive, yes. But Ky doesn’t simply want to be announced as number 1 in September. He has his eyes locked solely on being number 1 in the world for a long, long time. 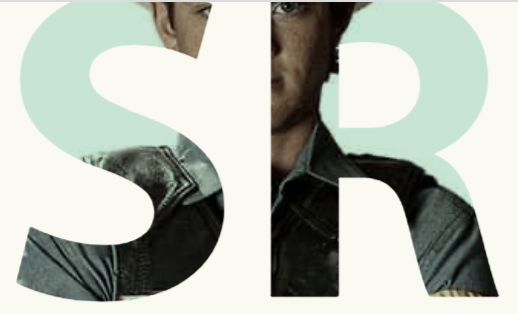