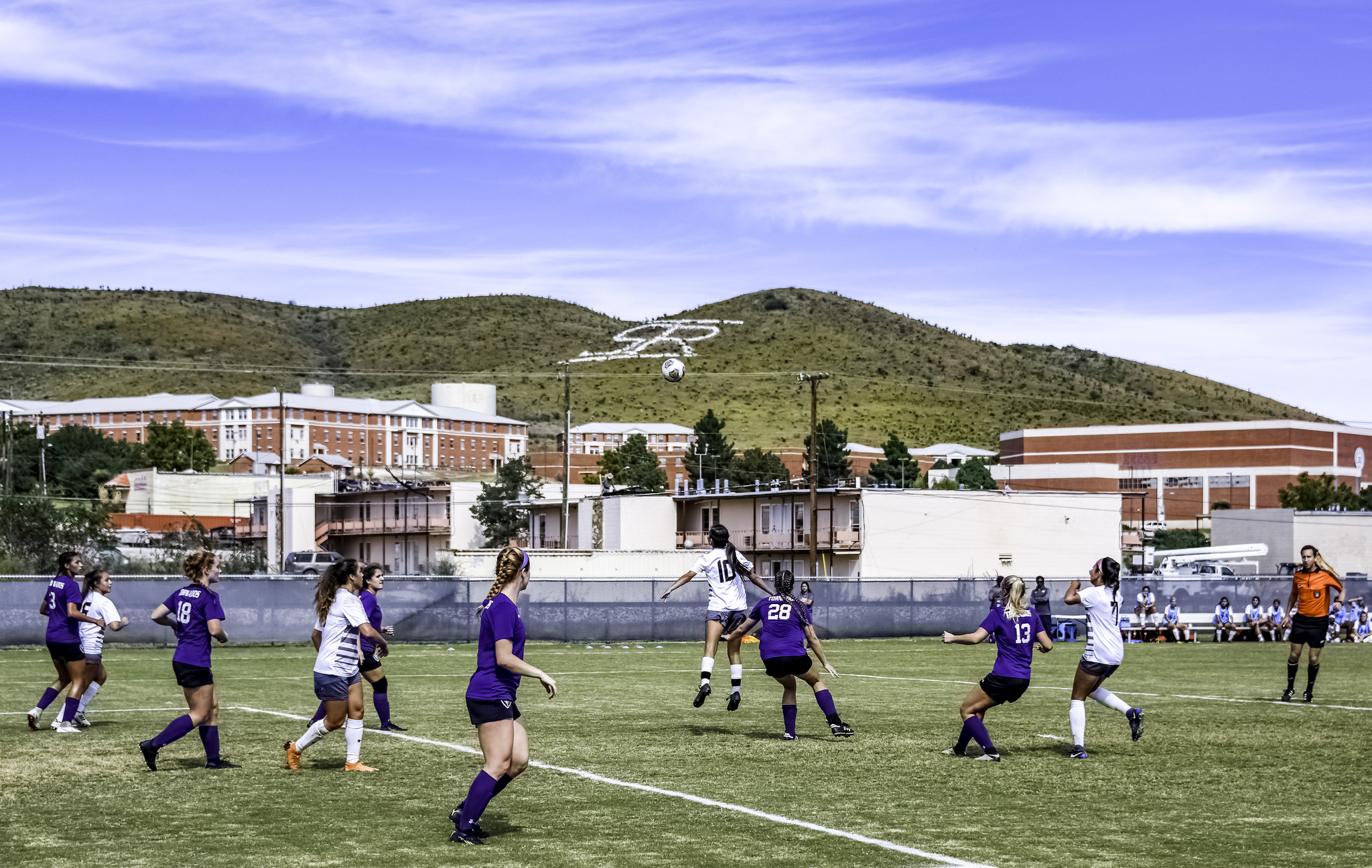 Sully is set to host its first conference playoff game in program history On Tuesday at 3:00 p.m.

A Sul Ross win over No. 9 University of Mary Hardin-Baylor this Saturday will setup up a home rematch with Concordia while a Lady Lobo loss will have LeTourneau visiting Alpine for the second time this season.

In Thursday’s win over the Tornados, Concordia’s Kayla Carlove scored at the 37th minute of the opening half on a deflection off the cross bar as the Tornados took a 1-0 lead to the half.

Britney Berumen then scored off a hard liner from the left corner at the 51st minute of the second half.

ASC Offensive Player of the Week Aylin Villalobos broke the tie at 56:10 off another liner into the upper right quadrant. Berumen provided the assist for a 2-1 Sul Ross lead and the eventual victory.

For the game, the Lady Lobos totaled 22 shots placing 11 on goal while the Tornados posted 13 shots with eight on frame.

Senior goalkeeper Kelly Swenson notched her sixth win of the season to improve to 6-1. Swenson also recorded seven saves for the afternoon.

The Lady Lobos extend their winning streak to six games heading into Saturday regular season finale against the visiting Crusaders.