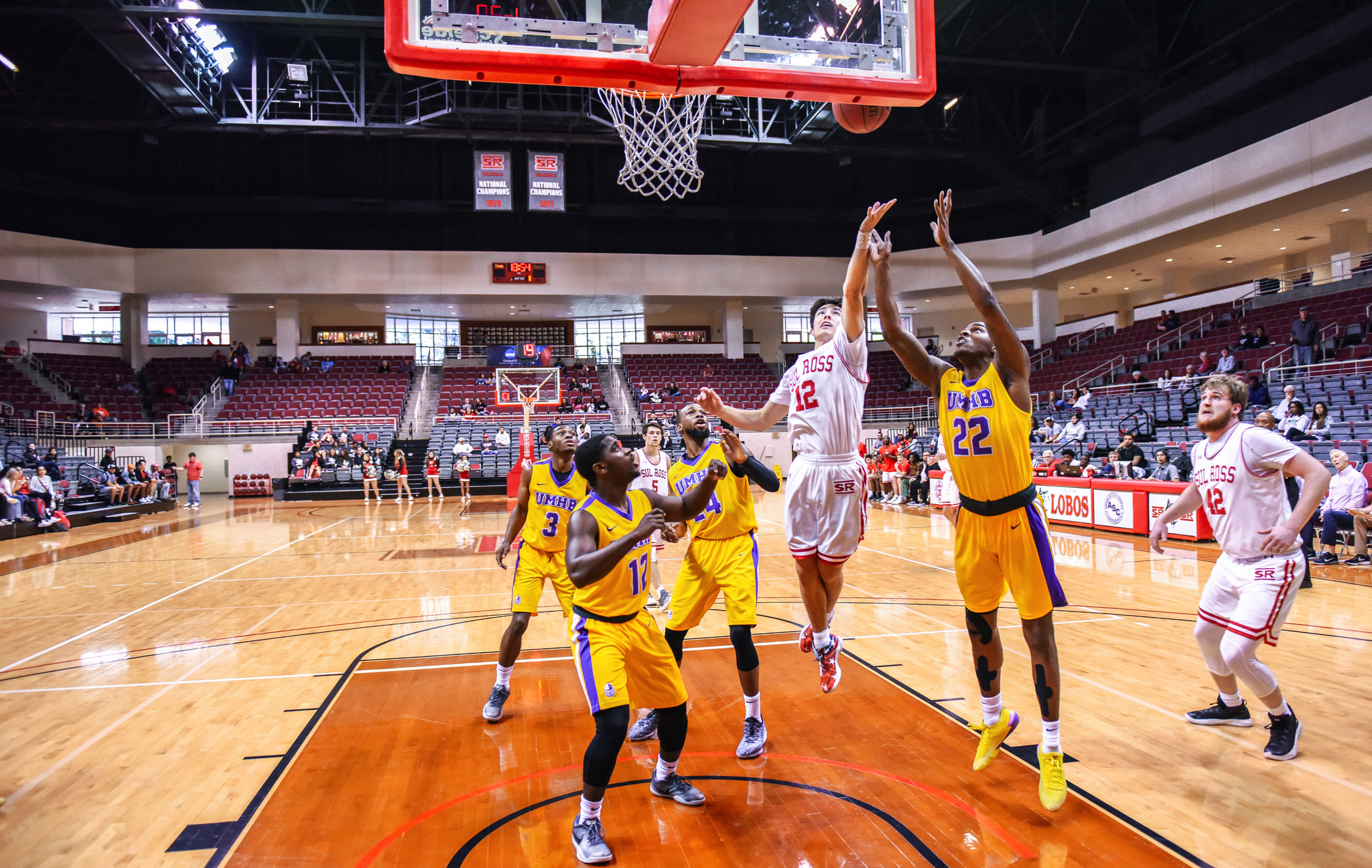 He bagged a season-high 25 points in a 91-89 conference victory over University of Mary Hardin-Baylor Feb. 26.

Licon posted a second season-best 22 points as the Lobos defeated Howard Payne 82-78 on Jan. 12 in Brownwood.

He shot 4-for-7 from beyond the arc and was 7-for-11 from the field earning him an ASC West Division Player of the Week award.

He also grabbed seven rebounds with three assists and a blocked shot in that contest.

Senior guard Jola Otubu has been named as the ASC West Division Defensive Player of the Year and has also been listed to the West All-Defensive Team.

With 22 steals, Otubu finished his senior campaign tied with teammate B.J. Hollis for third best on the team.

He averaged 6.3 points and two rebounds per game and tallied 55 assists which was also third best on the team.

Hollis ranked third in the conference in converted three-point field goals hitting 25-of-68 from beyond the arc.

Hollis tied teammate Gary Ringo Jr. for second on the team with 10 blocks while posting 36 assists.  He averaged 14 points per game which was also second best on the team.

Fry ranked second in the league in blocked shots at 28 and averaged 1.1 blocks per game.

He posted a season and team-high 17 points and nine rebounds in a 73-69 setback against McMurry on Feb. 9.