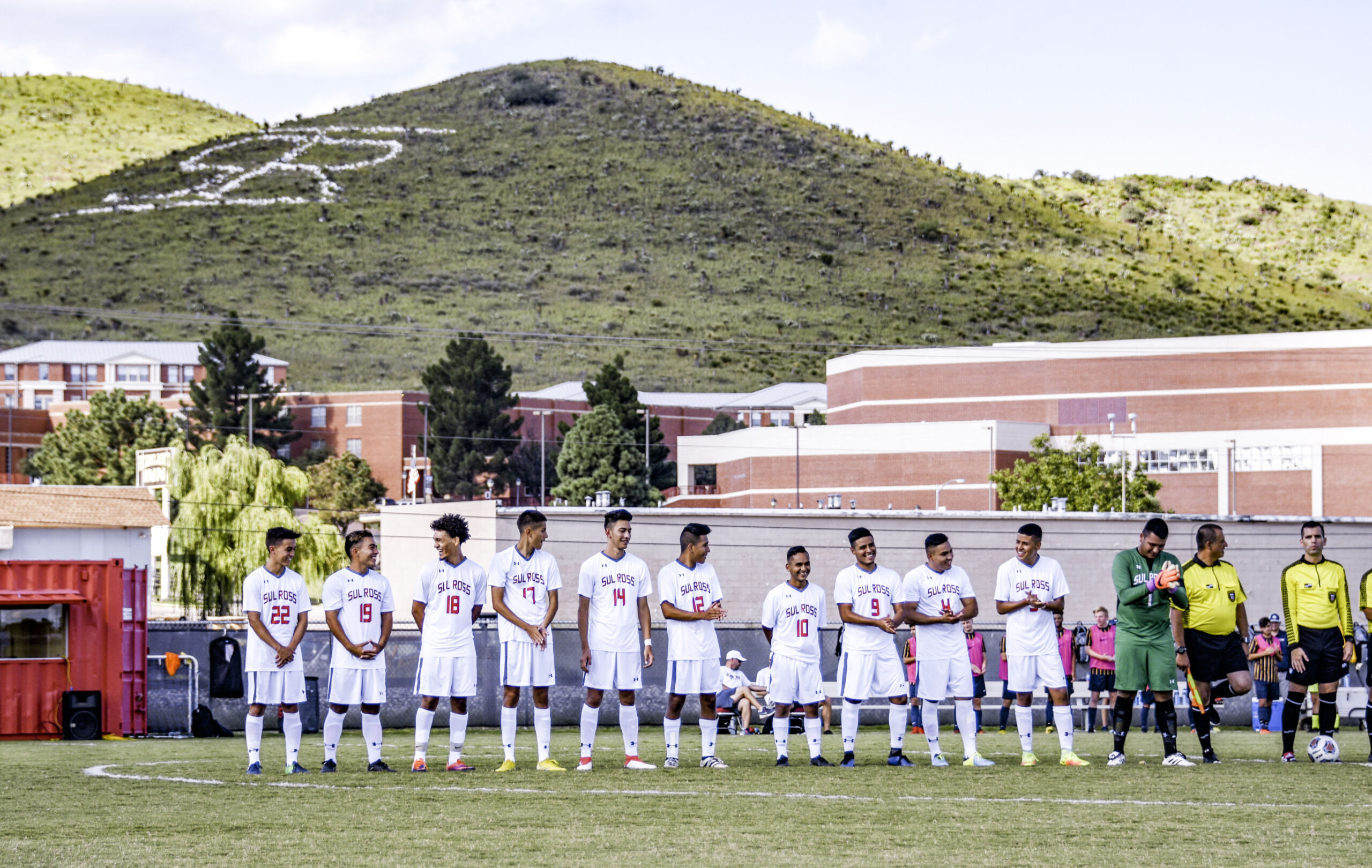 With the game tied at two heading to the second overtime, the Tigers’ Silas Sangano tapped in the game winner at the 119th minute handing East Texas Baptist the 3-2 walk off victory.

The visitors grabbed a 2-0 first half lead that extended to the break.

Sully’s Luis Gonzalez drilled his fifth goal of the season off a cross pass by Mauricio Perez at the 59th minute and the Lobos trailing 2-1.

Gonzalez struck again at the 73rd minute on a penalty kick to tie the game at two heading to a scoreless first overtime.

Sul Ross pounded out a season-high 27 shots placing 17 on goal while the Tigers finished with a 16-shot tally with 12 on goal.