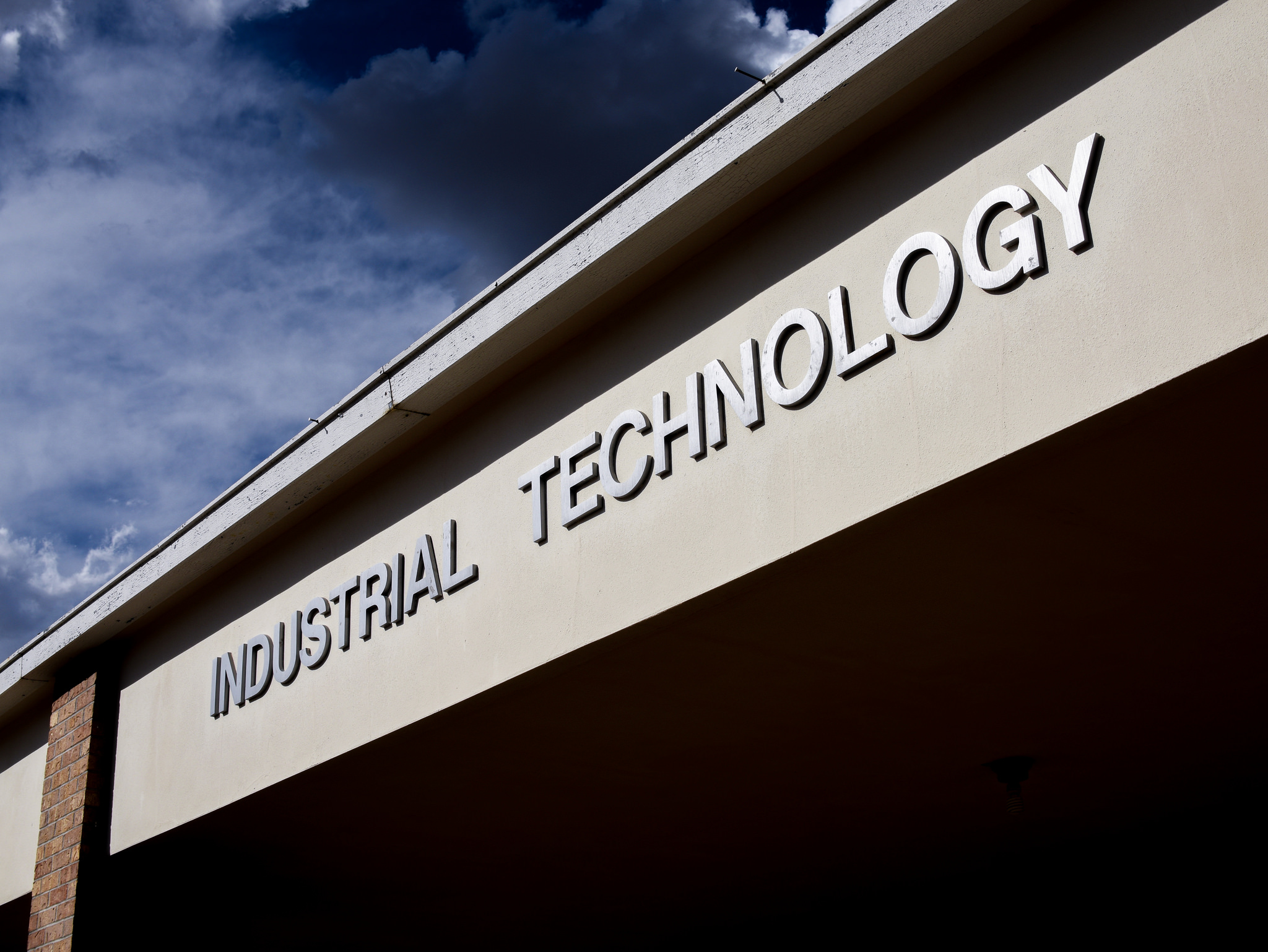 An endowment from Margie Reynolds of Granbury has created The Eddie Sandoval Industrial Technology Excellence Fund at Sul Ross.  The Fund will provide financial assistance for students and continue the development of Sul Ross’ industrial technology program.

For his decades of work advocating for the people of Tribal Nations and representing and preserving Native American heritage, Sandoval was inducted into the Texas Trail of Fame on May 14.  The Trail of Fame honor comes with a bronze marker inlaid at the historic Fort Worth Stockyards.

Reynolds, with members of her family, previously endowed the Baird Livestock Judging and Showing Excellence Fund at Sul Ross.