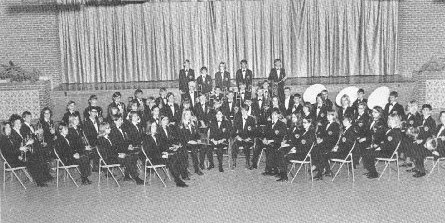 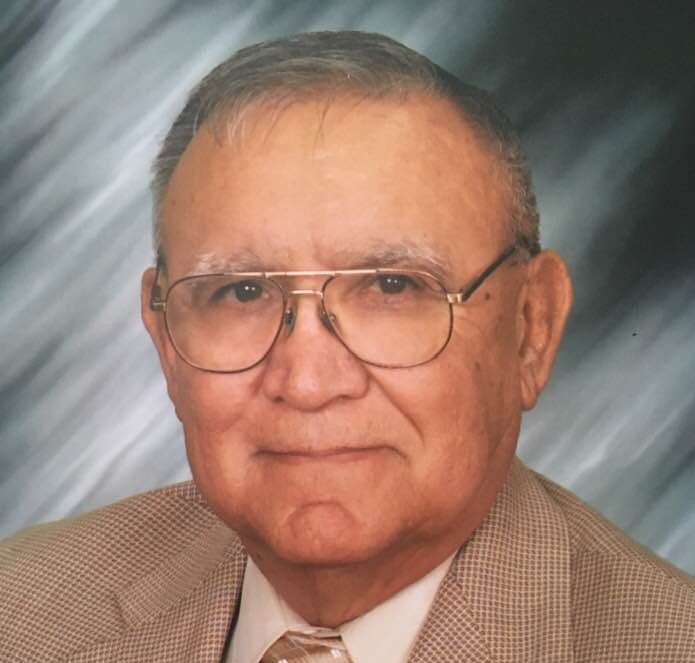 A native of San Angelo, Zamarippa began his teaching career in 1964 after receiving his Bachelor’s and Master’s Degrees from Sul Ross.

He served as band director in Van Horn for 15 years building the marching band program into legitimacy in Texas winning 11 Sweepstakes and garnering numerous Division I ratings.

Zamarippa’s 1971 Class A State Honor band performed at the Texas Music Educators Association Convention and was voted the top band at the Buccaneer Music Festival.

He then served as assistant band director for other schools in West Texas and the Panhandle.

Zamarippa enlisted in the U.S. Army after high school and auditioned for the 6th Army Band at Ft. Ard, California. After passing the audition he was assigned to 62nd Army Band at Ft. Nix, New

Jersey where he was a member of a group of world-renowned musicians. He also served a paratrooper/baritone player with 82nd Airborne Division Band at Ft. Bragg, North Carolina.

During his tour with the 82nd, Zamarippa performed for the Queen of England in Williamsburg, Virginia and at the 82nd Airborne Convention in New York City.

In 2007, he was inducted into the Alpha Chapter of the Phi Beta Mu International School Bandmaster Fraternity Hall of Fame.

At 82 years of age, Zamarippa is still going strong as an assistant director at Wall High School where he helped guide the band program to more than 10 Sweepstakes.