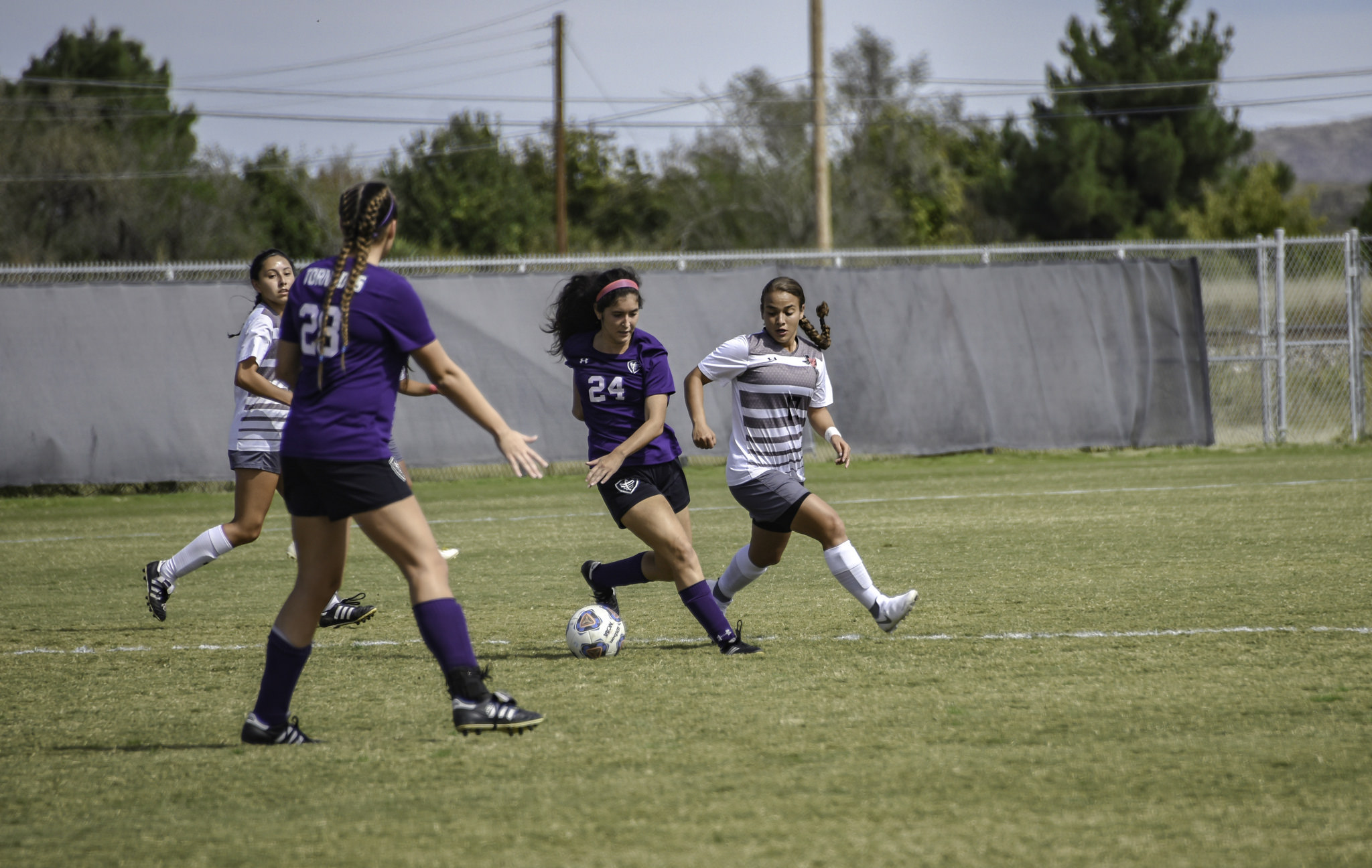 Junior forward Aylin Villalobos was listed the this year’s ASC First Team All-Conference list after compiling a team-best and fifth conference-best eight goals on the season. Villalobos ranked second in the ASC in game-winning goals with five. She scored three goals as the Lady Lobos earned road wins over previously undefeated UT Dallas and Howard Payne last month earning her a conference Offensive Player of the Week nod.

She netted her fifth goal of the year on a breakaway from 20 yards out in the 12th minute in Sully’s 2-1 win over the Comets on October 18. Villalobos then scored a pair of penalty kicks, including the game-winner in double overtime to lead Sul Ross to 2-1 win over the Lady Jackets three days later.

Mihalik scored a second team-high six goals on the season and was one goal short of a hat trick in a 2-0 shutout win at University of the Ozarks on October 6. She also led the team in assists with three.

Rincon started in all 15 games for the Lady Lobos as a freshman and sported a pair of shots on goal as a defender.

Berumen converted a third team-best five goals and added an assist. She posted 34 shots with 18 on goal.

Swenson ranked fourth in the conference in save percentage at .824 and seventh in the league in saves per game averaging 4.67 saves per contest.