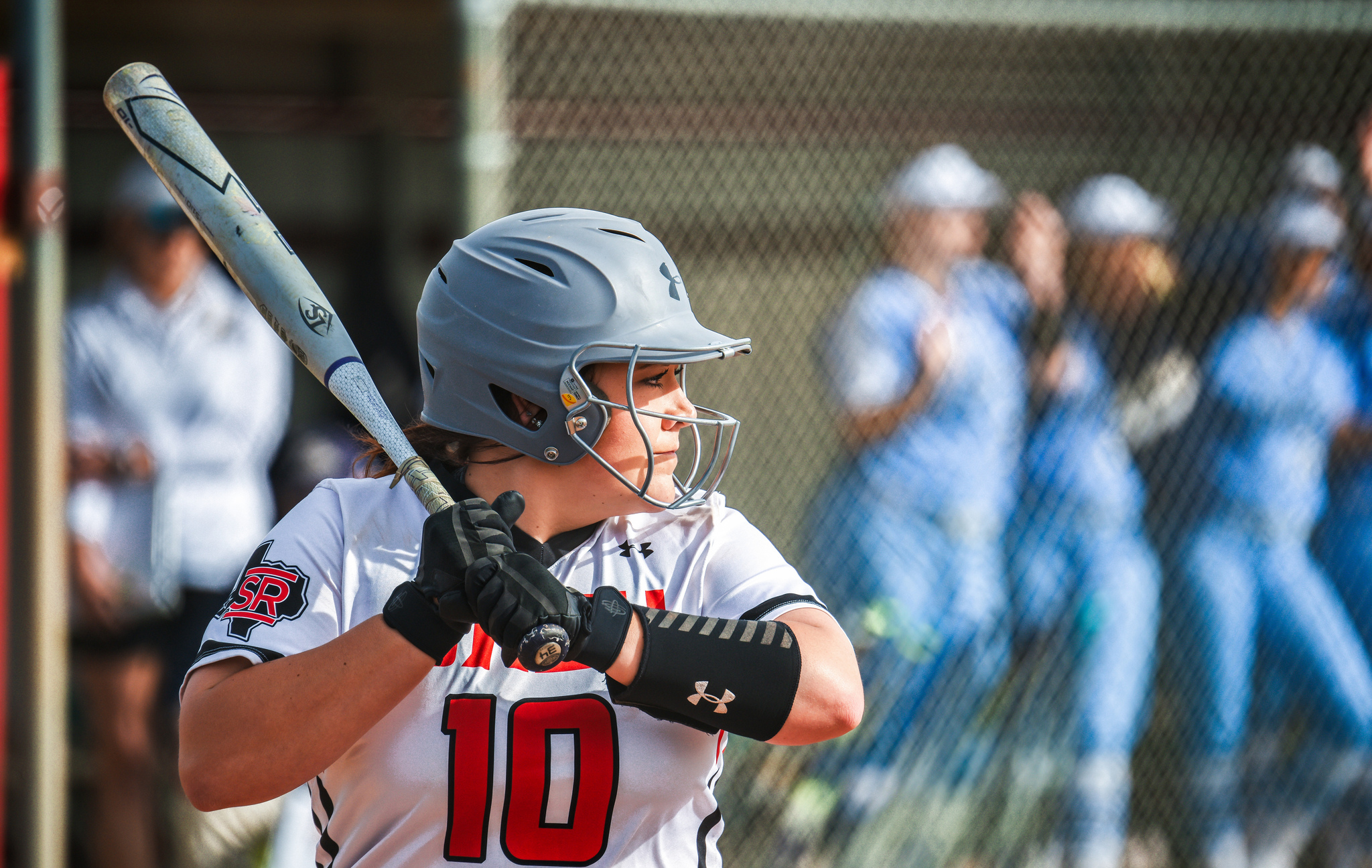 CLARKSVILLE, Arkansas- A late-game single by Abbie Alvarado drove in Annika Canaba to break a 2-2 tie giving Sul Ross a 3-2 ASC victory over University of the Ozarks in the series closer Saturday in Clarksville, Arkansas.

Sul Ross punched the board first in the opening inning as Payslee Sims scored, unearned, of a throwing error by the catcher.

The Eagles tied the game at one in their half of the fifth before Mary Villareal came across in the sixth off a two-out, sacrifice fly by Hailey Guillen.

Ozarks knotted the contest again in its half of the sixth before the seventh inning tie breaker.

Canaba started off the frame with a single to left field before advancing to second base on a wild pitch.

Sims then singled to center field pushing Canaba to third and setting up the tie breaking RBI by Alvarado.

The Eagles threatened in the bottom of the seventh advancing runners to second and third off a ground out for the second out of the inning.

Ozarks ended the game on a swinging strikeout as Sully claimed the 3-2 victory.

Freshman pitcher Jodie Vaughn posted the win after seven innings from the circle. Vaughn allowed two runs, both earned, off of six hits while striking out five opposing batters and sending two runners to base via the walk.

Offensively, Sims led the charge at 3-for-4 hitting while the Lady Lobos outhit the Eagles by an 8-6 margin.

Friday’s series opener against LeTourneau gets underway at 4:00 p.m. and will be streamed live on the Sul Ross Sports Network.