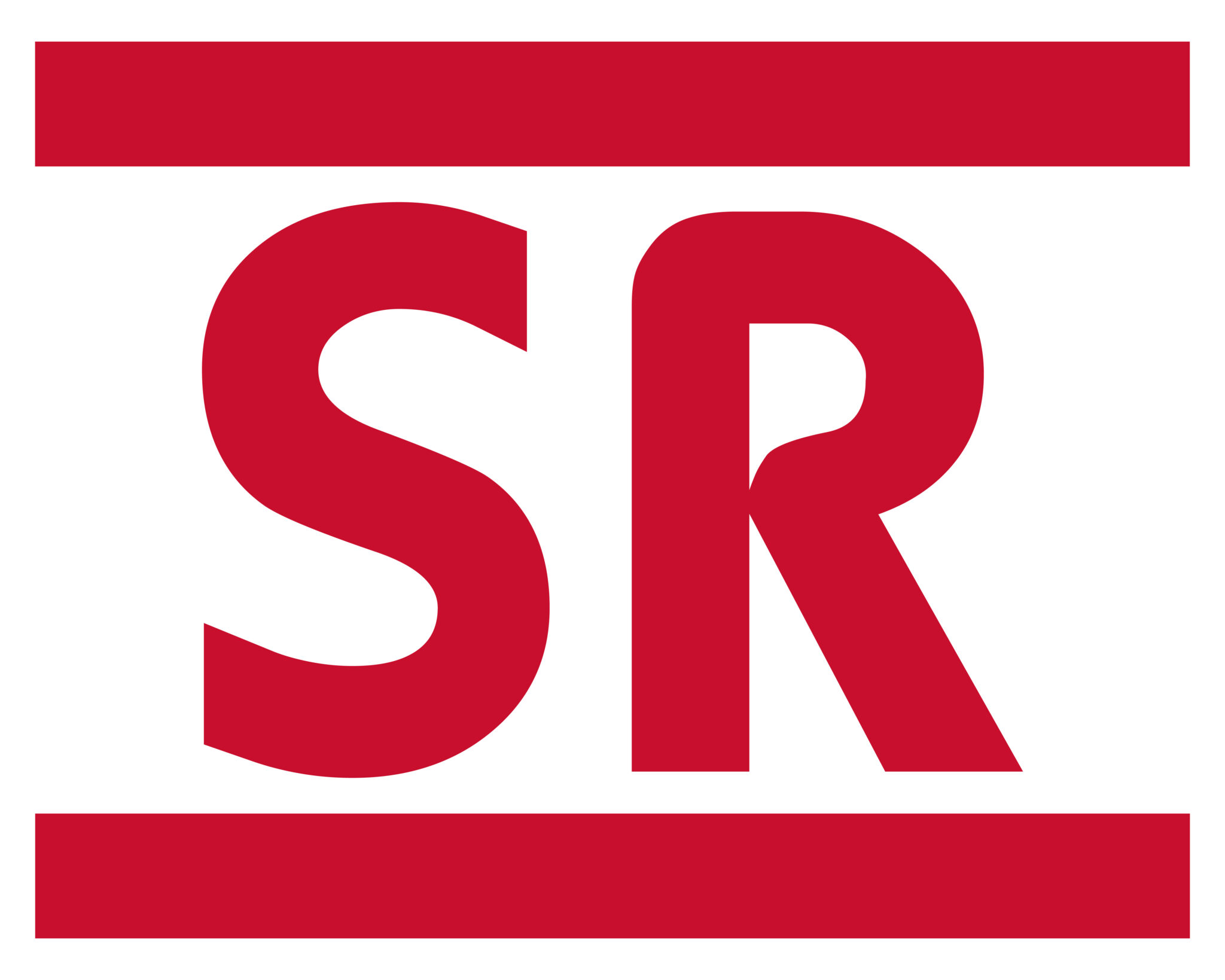 ALPINE – The Warnock Science Building at Sul Ross State University is shut down for a two-day cleanup and decontamination following an accidental chemical spill on Monday.

The Brewster County Sheriff’s office confirmed that two gallons of formaldehyde, a substance that is highly toxic to humans, were spilled in the Warnock Science Building.

A herpetology display involving a jar of formaldehyde was accidentally knocked over and spilled, according to SRSU’s Director of Communications Betse Esparza. Nobody involved in the incident was injured or hospitalized due to the spill, and everyone was evacuated from the building safely, according to Ben Telesca, the vice president of student affairs.

“It is not near as bad as people are making it out to be,” said Telesca when asked about the severity of the event.

Firefighters responded to the incident and evacuated the Warnock Science Building swiftly. School officials have secured the building and have warned individuals to stay away from it until the cleanup and decontamination is complete.

Students with classes in the Warnock Science Building have been advised by the school to contact their professors regarding temporary classroom details while the building is shut down. 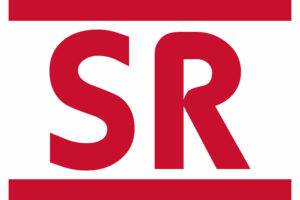 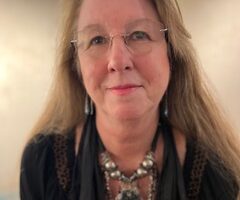