Have a Voice: The Gun Show Debate 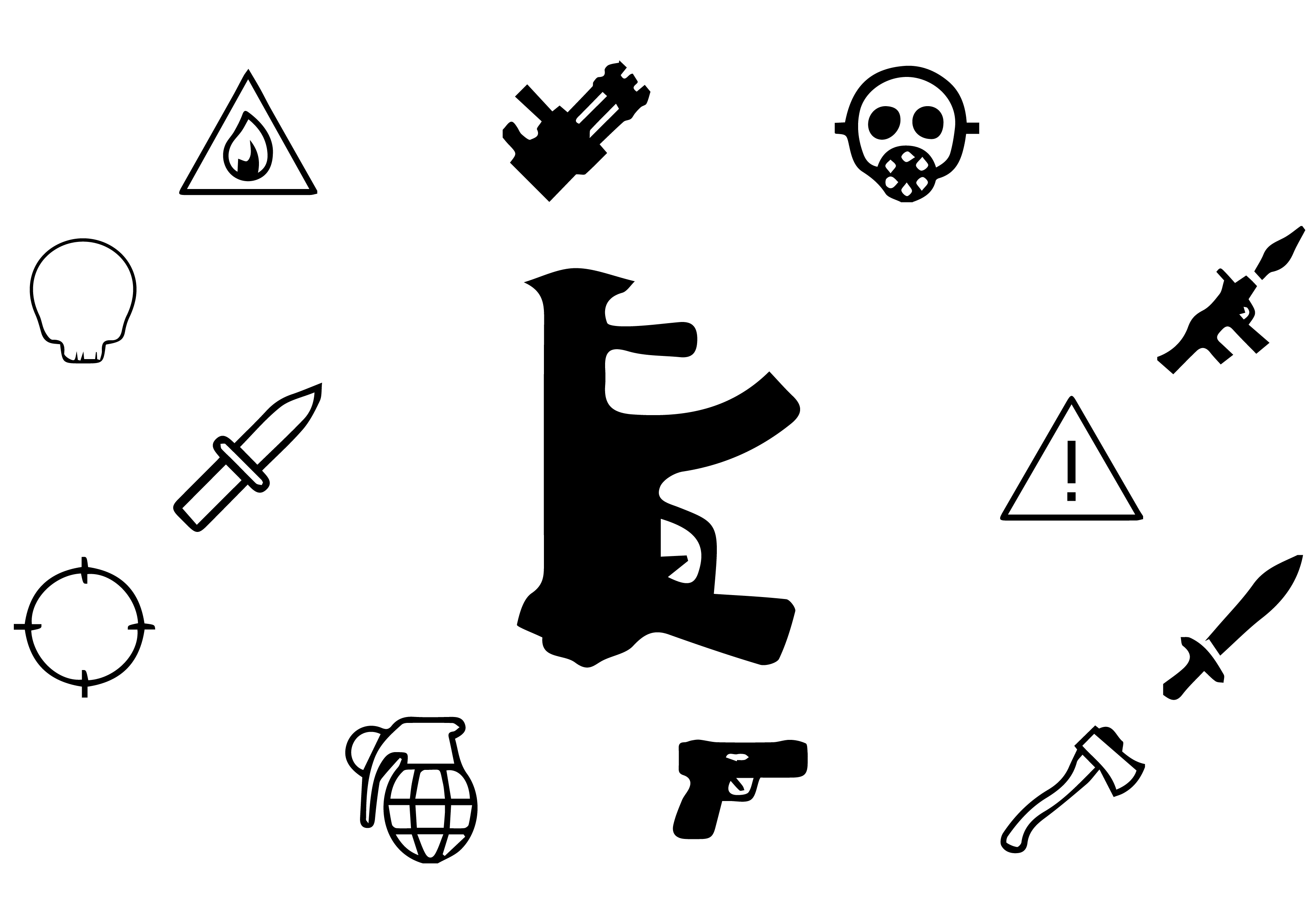 Tragedy struck Texas again when an armed man opened-fire on moving vehicles on I-20 in Odessa, killing at least seven and wounding nearly two dozen. The attack took place on August 31, just 28 days after the mass shooting at a Walmart in El Paso.

At the same time, 150 miles away, an annual gun show was underway in Alpine, TX on the Sul Ross State University campus. While not an unusual occurrence, the proximity of this show to two mass shooting events raises questions. So, The Skyline asked a few Lobos how they interpreted these events.

The question we posed was: How do Lobos feel about a gun show on a college campus?

This is not a political statement, and The Skyline did not encourage students to answer one way or another. Conversations about important and difficult events are essential to a young adult’s growth and The Skyline hopes that this discussion inspires further research and debate by all students on many topics.  It is all part of the university experience.

Thank you to everyone who chose to participate.

“I am for it. As someone has said before, ‘guns don’t kill people. People kill people.’ This could have been used as a teaching tool. They could offer gun safety classes along with this event.”

“Over the past couple of years, gun-owners and non-owners, can all agree gun violence has been on the rise. However, we have all been questioning, ‘Is it the guns or the people?’. And I will have to stake my case with the latter. Guns have a trigger for a reason, so a person can fire it. A person does the damage, not the gun.”

“So, I like guns. My grandfather sometimes sets up targets for me to shoot at with a rifle and it’s pretty fun! However, we do that on what’s called a ‘campo de tiro’, so a property that is pretty much set up with that purpose; an empty, safe space that’s far from the city, to shoot at targets. Having events like this at the school really makes me nervous, and I am glad I didn’t know of the event or I would’ve otherwise freaked out. Again, I have nothing against guns. I’m just scared of certain people that could have the power to access one.”

“The gun show held at the Gallego center does not bother me one single bit because it was run very professionally, with a lot of precautions taken. It is not used to symbolize anything. The gun show is simply a place where people can buy, trade, and sell guns. Here in Alpine, this is just a part of the culture.”

“The feelings I had about there being a gun show, held on the campus I attend, while I was back home [Midland] and only ten minutes away from the Odessa shooting, are mixed. On any other day, I wouldn’t think anything of it. It wouldn’t have mattered to me. The coincidence that it was on the same day is just super scary for me. Being back home and terrified for my life, even to walk out of my own home.”

“I don’t find it disturbing, as long as there is security and they have proper information about guns while the show is operating. We are in Texas and guns are a big thing for us. Although, many shootings have had me overthink sometimes, but I always come to the conclusion that we should own guns to protect ourselves from these people.”

“I personally don’t feel that holding a gun show on campus is really in good taste given the history of gun violence on school and college campuses. Not just with the events in Odessa a couple of months back, but especially since the campus had a gun scare a few years back.”

“The fact that there was a gun show on campus is ok. We live in a town that mostly hunts for recreational purposes. I also know for a fact that the gun show followed all safety precautions, as well as advocated for safety.”

“I feel like we shouldn’t have these types of activities anywhere near the campus. You never know what is going through a person’s mind when they see the guns, you never know if they were planning something before. It’s for our own/campus safety.”