LOBO Athletics Welcomed back by Covid-19

ALPINE- With the start of 2022, LOBO athletics was met by a series of challenges caused by covid positives on both the Sul Ross Men’s and Woman’s basketball teams.

Following the return of both teams to the Alpine campus after Christmas break, a chain of Covid positives stunned the athletics program which had been mostly clear from covid for much of the fall semester. Two positive cases on the men’s team and nine on the women’s were reported.

As with many other teams in the American Southwest Conference the Sul Ross Lobos had to overcome the difficulties of missing players and coaches in their following games.

Courtney Cavallin, Sul Ross freshman and athlete said, “Those of us who were not quarantined went through a lot in a short amount of time. As a team we are better together. If people are missing, the team doesn’t feel the same, and it took us all coming together and supporting each other to help us grow over the days apart.”

Despite the hardship of getting the team healthy and back into shape for conference play, Head Men’s Basketball Coach Xavier Webb and Head Woman’s Basketball Coach Katherine Novak were able to lead their teams into three hard fought games against UMHB, Concordia, and McMurry University.

With the woman’s team coming out with the win on the road against Concordia and at home against McMurry.

This Week at Sul Ross 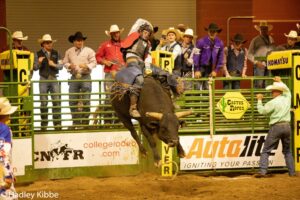 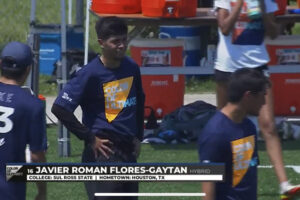