LOBO Madness; the Start of a New Tradition 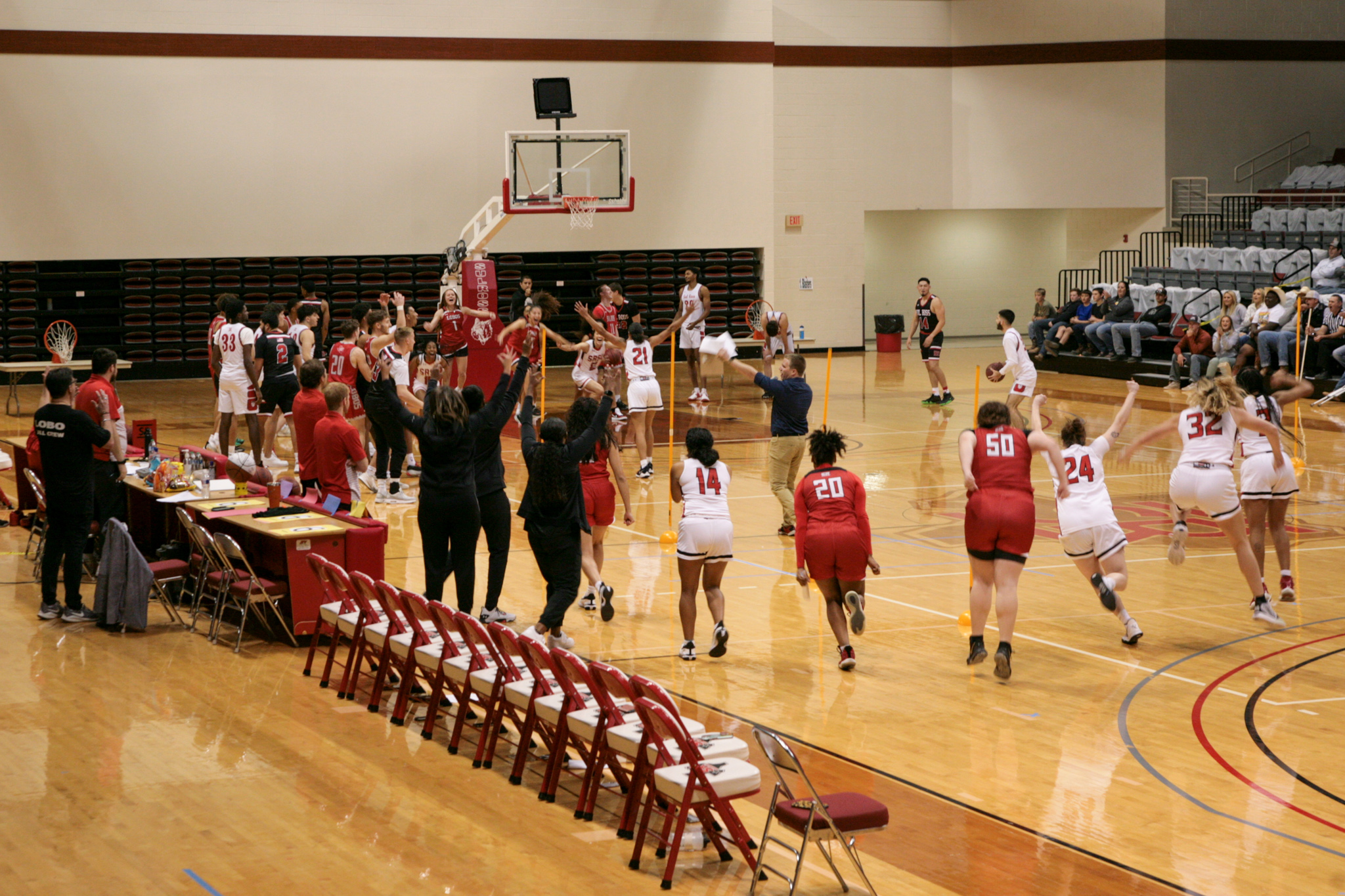 The two teams had great success last season as the men’s program completed the year with a trip to the ASC conference tournament, and the women’s team overcoming the odds by making it to the ASC Conference Tournament and finishing Third overall despite being ranked last at the beginning of the season.

Lobo Madness gave both teams a venue to to showcase their hard work through a series of skills challenges, including an obstacle course and three–point contest. The thrilling competition was surrounded by an atmosphere of comradery and competitiveness. The Sul Ross student body and Alpine community showed how a group of individuals could come together in order to support the union between the men’s and women’s sports as well as the union of the Sul Ross Campus to its athletic programs.

“I think LOBO Madness is providing a new environment for fan inclusion,” player Cassie Hogan said. “This event is just one step closer to a diversity of ages and community members cheering us on and bringing awareness to the sport especially to women’s athletics.”

LOBO Madness was hosted the week following the NCAA diversity and Inclusion campaign, where athletes like Cassie Hogan, Ashley Nunez, William Serrano, and Julian Paredes discussed why it is important to have a diverse student body. support for women’s sports. ,

“It shows that we are all together as one regardless of gender and ethnicity,” Julian Paredes said. Football, volleyball, rodeo, cross country, tennis, soccer, softball and baseball were also recognized at the event.

As the night ended, four judges including the head athletic trainer Billy Rae and President Pete Gallego oversaw scoring of another first: a basketball dunking competition, with a dramatic, leaping effort by Duriell Taylor.