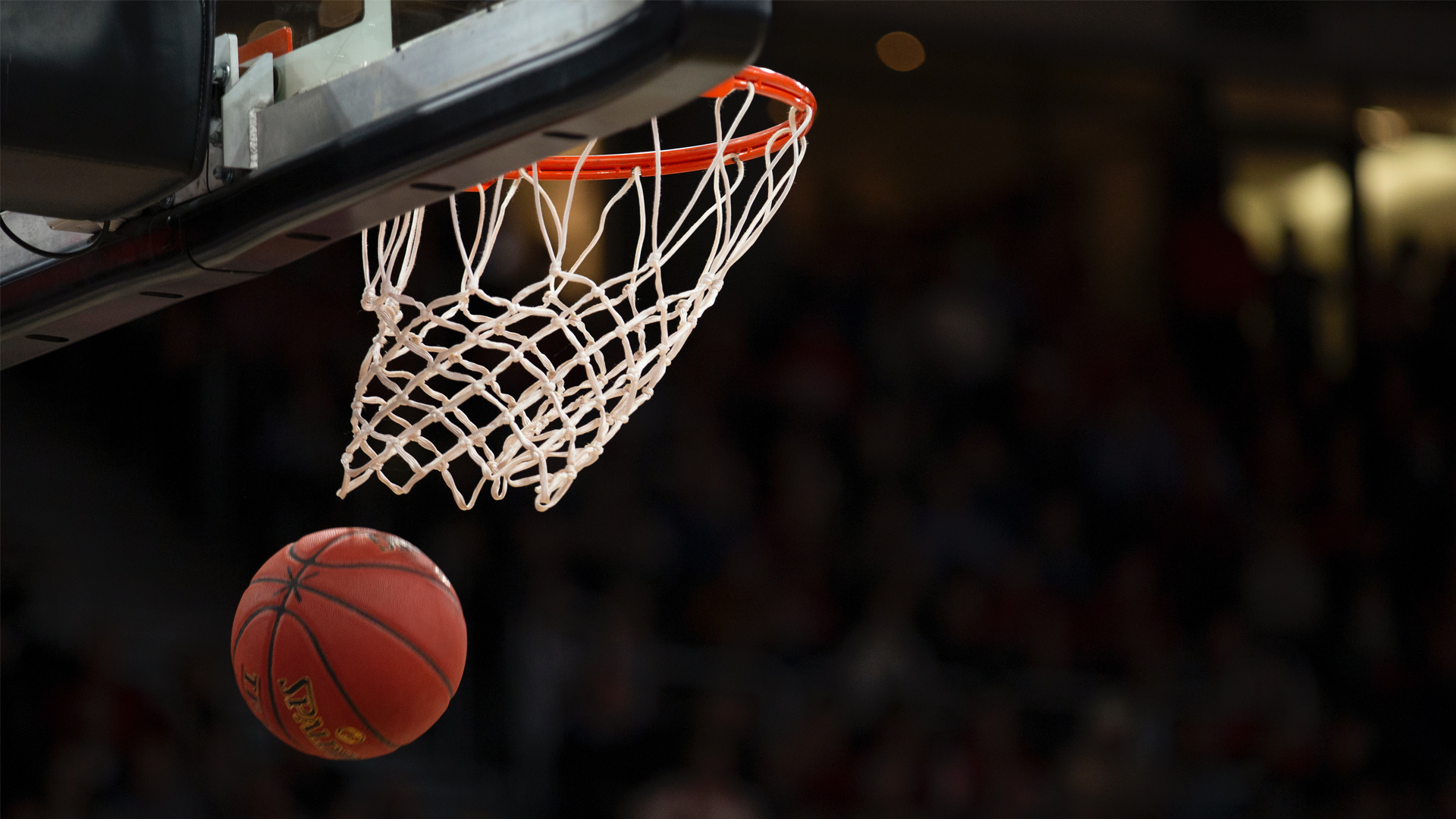 While Coach Novak and Assistant Coach Baity recruited and handpicked the players, this young team started the season with seemingly large odds stacked against them.  Coach Novak led her practices through personal example.  These girls were able to watch Novak overcome the obstacles of a developing pregnancy while coaching at the collegiate level. This helped the players set their focus on their season.

The season began with three losses right out of the gate.  But by January 28, the Lady Lobos started to pick up steam with three wins in a row.  At the last home games in Alpine, the possibility of playing in the ASC Championship lit a fire in the hearts and minds of these young women.

While on the road, Sully locked in two more wins for a spot in the ASC Championship.  The four teams in the tournament were SRSU, UMHB , ETBU,  and UT Dallas. UT Dallas was eliminated due to COVID exposure.

SRSU opened tournament game 1 against undefeated EBTU. At the half, SRSU Women had set the pace and led 31-29, but lost to ETBU 72-56

Despite a first-round exit from the tournament, the Lady Lobos notched a laundry list of achievements which show promise for next season.

Coach Novak says, “They fought hard, and proved a lot during this tough pandemic season. While Novak is sad the season is over, she’s “hopeful for the future of SR women’s basketball.”