Roving Reporter, Part One: Ah, the Mysteries of Love 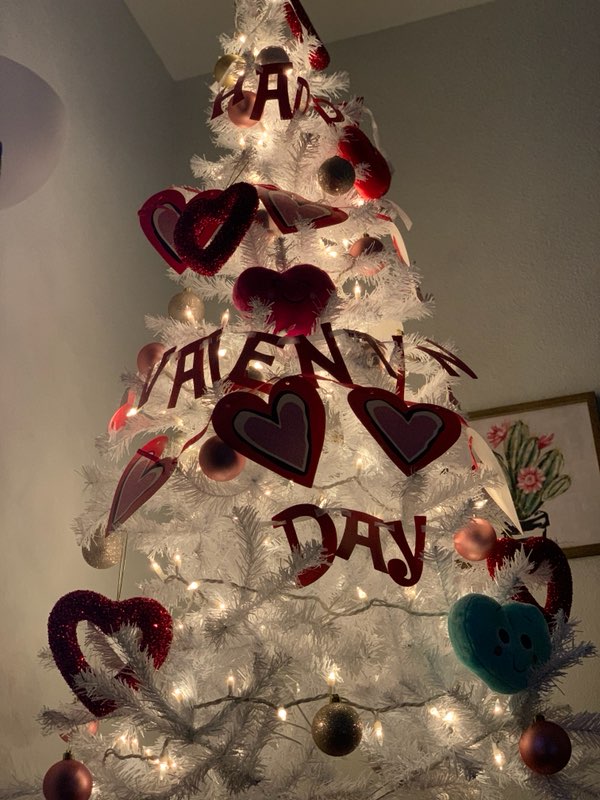 Valentine’s Day, the day in which everywhere we look we might see couples holding hands, out on dates.  And hearts—lots and lots of hearts:  red and pink, everywhere, surrounding them, surrounding us.

But, V-Day is more than cardboard and glitter, chocolate and roses.  Valentine’s Day is meant to be a holiday during which we commemorate and celebrate love and affection! Even though many of us may not have scored dates this Valentine’s Day, we can still appreciate the idea of love and affection for or from the other people in our lives. With this in mind, I took to campus in search of the ideals of our affections, according to some of my classmates.  I asked fellow Lobos, “What do you look for in a significant other?” And some of their responses proved intriguing and instructive.

“Your personality stands out more than your looks,” D. Lujan said, as she looked into the distance. She said that she looks for someone who knows how to communicate, and is flexible. “Flexibility means that they understand that people get busy sometimes but know when to make time for each other.”  Then, she added, “Love someone for who they are because you can’t change them.” Lujan said she looks for someone with a good personality (funny, loving, warm, and inviting). “If they are funny, they need to know when to be serious and always to be truthful.”

Humor is a trait that other students admire.  “I like it when someone has a sense of humor. I don’t know why, but it’s just attractive,” J. Santa Cruz stated as a huge smile spread across her own face. Santa Cruz added that she also looks for someone who is intelligent “. . . so they can pick up on the hints . . . like hints that I like them. Besides, brains are more attractive than anything else,” When considering appearances, she likes “someone who is fit or just healthy” noting that these attributes do not matter as much as the others. She also said that honesty, humility, and a confidence shy of “cockiness” are crucial. Santa Cruz likes nerds and cheeseballs, but warns against chewing with mouths open.  She points out that, while no one likes that, “Who doesn’t love goofballs?” She notes that having some of the same interests is nice but she believes couple should not share exactly everything the same so they can each “bring something new to the table.”

“If you tell me a cheesy pick up line, I’m yours,” Jackie S.C. agrees in terms of the “cheese-factor.”  She claimed she wants someone who is articulate, who knows how to communicate and “be supportive of what I want to do.”  Listening is another important trait to Jackie, adding her ideal special someone would “ . . . let me be there for them, not close people off.   She adds that success is attractive.  I like “someone who knows what they want in life and knows the consequences of their actions.”

“I want someone as goofy and dumb as I am. Also, someone who has a good sense of humor,” B. Tarango stated. “They have to be generous, not stuck up. Someone who is able to open up to people and is willing to give to others. Someone smarter than me, so they can teach me new things everyday. Someone who is ambitious, who doesn’t pout or complain. I want them to do something with their life and be happy. But, most of all, my special someone will be trustworthy.”

With a little thoughtfulness, finding your significant other might not prove all that mysterious, after all. Whether or not you have a date this Valentine’s Day, take a moment to consider what you find awesome for your someone—then just perhaps you’ll find him or her.  Perhaps right here in Lobo Land!

Roving Reporter, Part Two: Will You Go Out With Me? 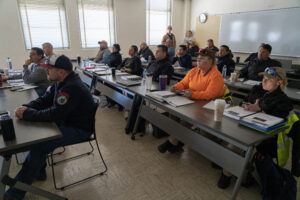 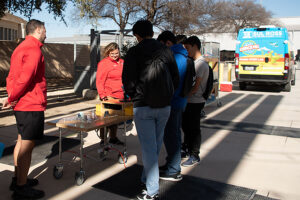