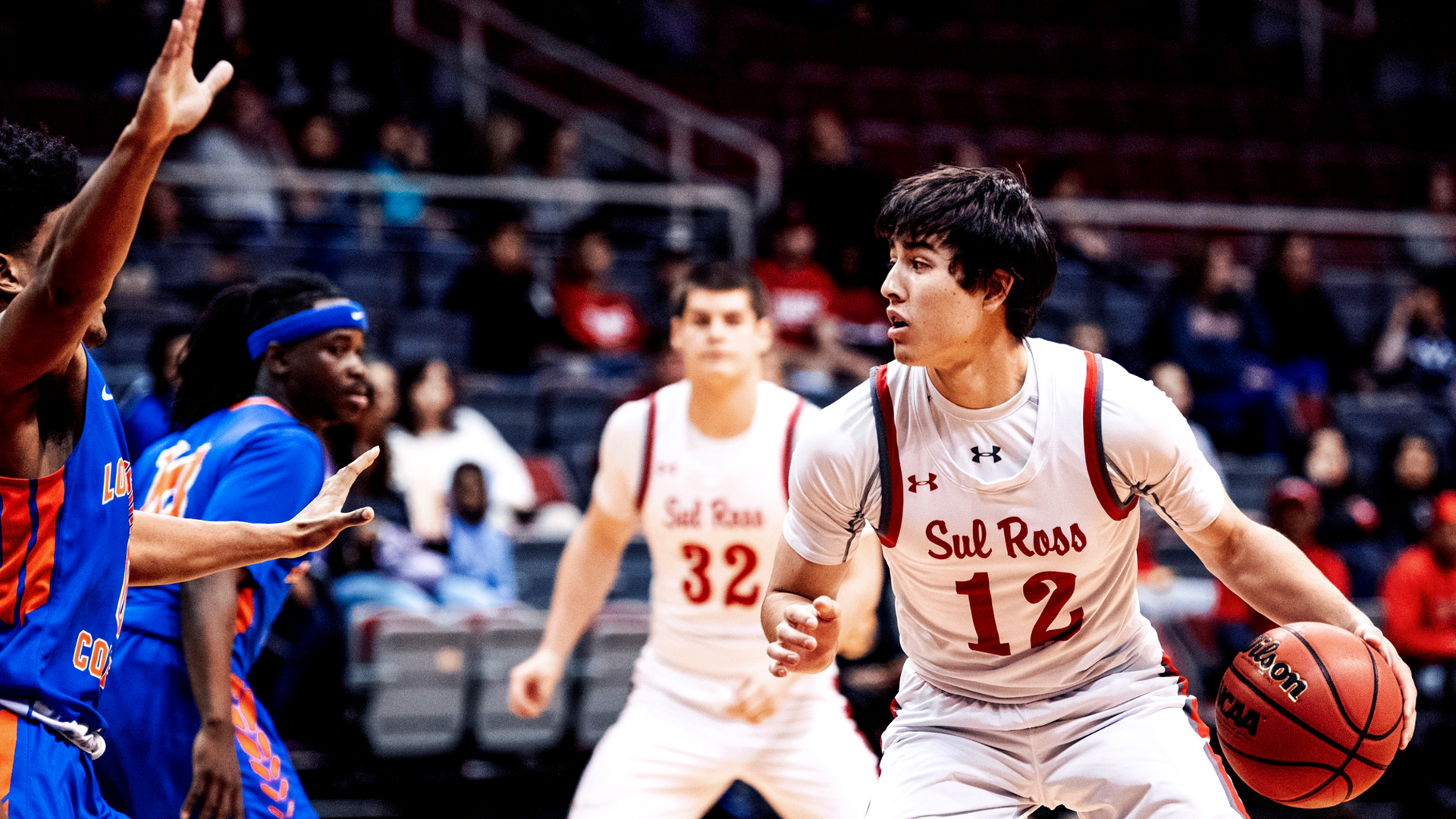 ALPINE- You can’t go to a Sul Ross basketball game without hearing the name Tristen Licon. The Skyline interviewed graduate student Licon about his basketball career and time at Sul Ross.

Licon hails from El Paso, TX. He earned his B.S. in Kinesiology in May 2020 and is currently working on his Master’s in Education. “I want to be a coach at the college level,” he said.

Licon comes from a family of educators and has always felt he was destined to be a teacher. “I like leading and building relationships. I grew up around a lot of coaches and I wouldn’t be here without them. I want to give that back,” said Licon.

Licon experienced a big transition moving from El Paso to a town of 6,000. “It was a change and a culture shock being away from my family. But after four years I’ve really gotten to know some great people and embraced the culture in Alpine,” he said.

Basketball has been Licon’s love from the age of four.  “My high school coach really pushed me and told me I had potential to play in college.  A lot of people believed in me but if there was one coach that influenced me the most, it was my high school coach. He saw me grow from a 5’4 freshman to a 6’1 senior.”

Licon recalls feeling at home on the Sul Ross campus immediately. “The summer of 2017, I visited on my birthday in August and fell in love with the school, the campus and the facilities. I registered for classes that day.”

Licon is the first pre-season all-American in the Sul Ross history. “I am sitting at number two all-time for the University and a lot of people are asking me if I want to come back since this year did not count against our eligibility. For me, it’s not about chasing the record. It’s about the education.” 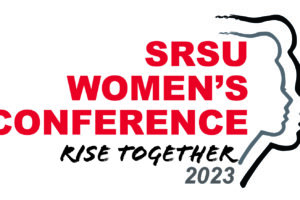 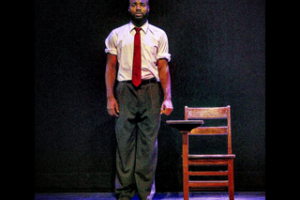 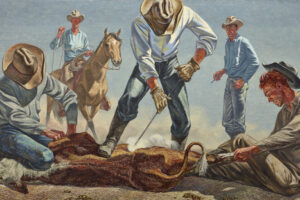