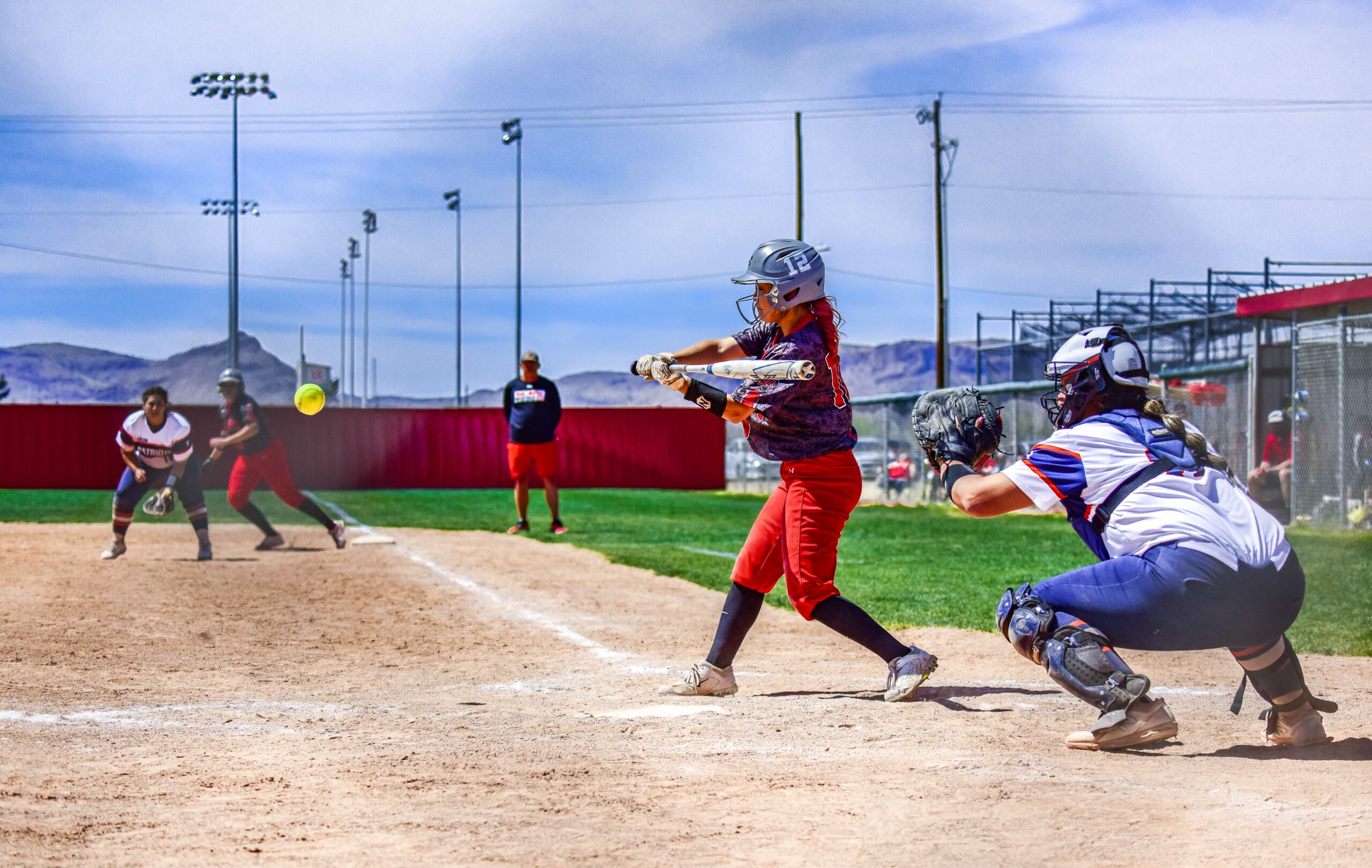 Mary Villareal led the effort at 2-for-3 hitting with a run scored.

Following a scoreless first three innings of play, the Patriots plated two runs in the fourth and added a one-run fifth to take a 3-0 lead.

The visitors then added insurance with three more runs in the seventh.

A double steal in the bottom of the seventh scored Villareal but it was too little, too late as U.T. Tyler prevailed for the 6-1 victory.

As a team, the Lady Lobos were held to six hits while the Patriots posted 14.

Sul Ross will play at Howard Payne University in a midweek, non-conference doubleheader March 27 before returning to ASC action March 29 and 30 at McMurry University.