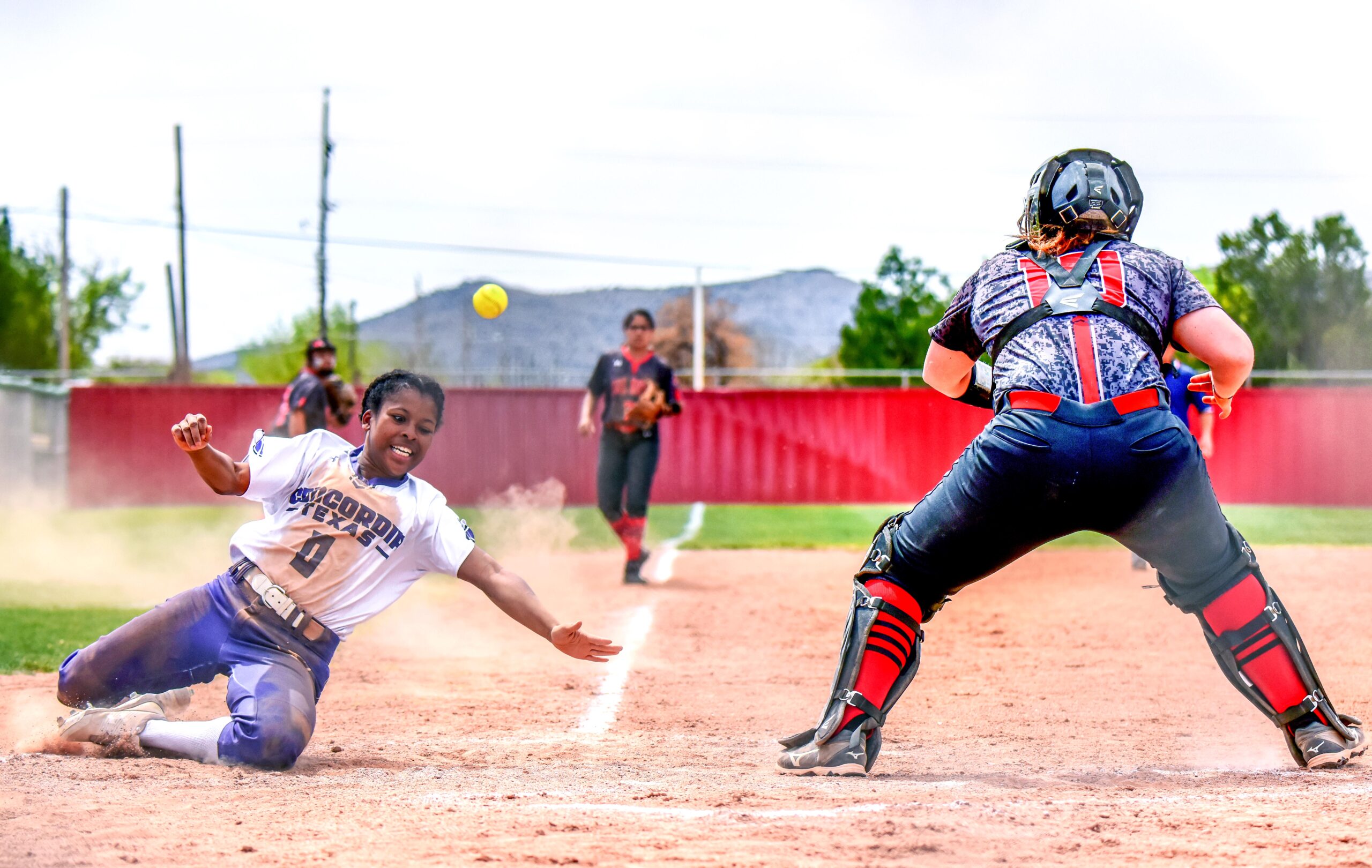 The Tornados edged Sully by a slim 12-10 hitting margin as Heather Rios and Hailey Guillen led the Pack with two hits each.

Guillen and Gabriela Raimondi notched an RBI each in the effort.

The visitors scored the initial run of the contest in their opening inning.

A single up the middle in the bottom of the second by Raimondi scored Mary Villareal to tie the game at one.

In the top of the seventh, a pair of throwing errors by the Lady Lobo defense sparked a five-run attack including a three-run home run by Concordia’s Anissa Garcia.

Sul Ross threatened in the bottom of the frame as pinch runner Tatum Lynch scored off a single to right center field by Guillen.

It was all Sully could muster as the Tornados went on to claim the 6-2 victory.

Jodie Vaughn was tagged with the loss throwing all seven innings from the circle.

Vaughn posted five strikeouts without a walk in Saturday’s contest.

The Lady Lobos head to Belton April 12 and 13 for a three-game ASC series at University of Mary Hardin-Baylor.