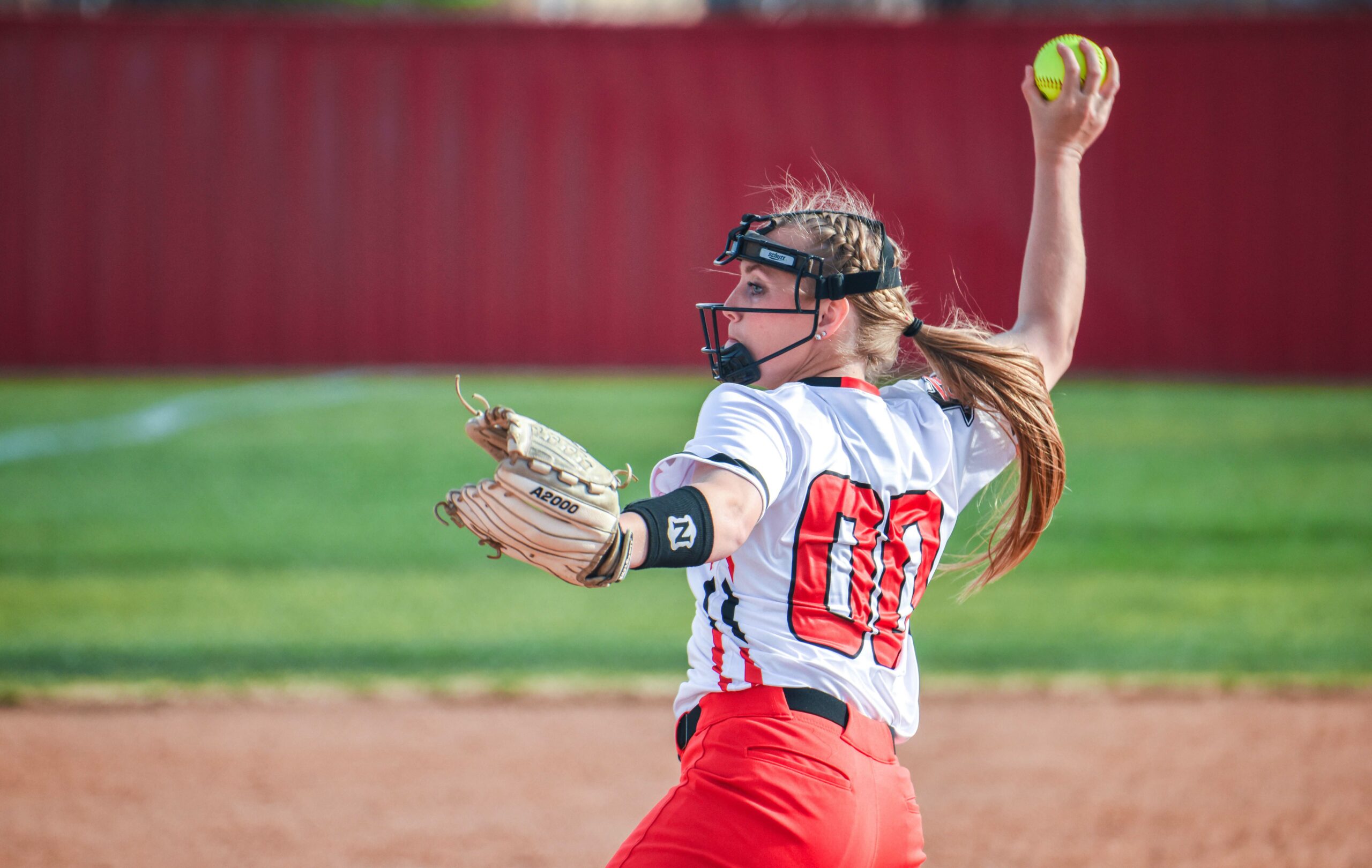 ALPINE, Texas- In the ASC and home opener Friday, the Sul Ross Lady Lobo softball team fell in scores of 5-3 and 11-4 to East Texas Baptist University.

In Friday’s first game, Sully took a 2-0 lead in the bottom of the second as Mary Villareal scored, unearned, off a fielder’s choice by Anaya Losoya.

Losoya then scored on a single to left center field by Ashley Weatherford for a 2-0 Sul Ross lead heading to a scoreless third.

The Tigers lit the board in the fourth with three runs to take a 3-2 lead before adding a two-run cushion in the seventh.

Sully was held to a run in their final inning as Heather Rios doubled through the left side scoring Isabella Garcia for a 5-3 East Texas Baptist lead and the eventual victory.

Freshman starter Jodie Vaughn was tagged with the loss after throwing all seven frames.

The Tigers plated three runs in the top of the first before a triple by Gabriela Raimondi scored Camryn Hardin in the bottom of the frame to pull Sully to within two.

East Texas Baptist then brought two more runs across in the third to extend their lead to four.

A single by Villareal in the bottom of the third scored Raimondi, unearned, to cut the Sul Ross deficit to three, trailing 5-2.

The visitors then reeled in three runs in the fifth before Hailey Guillen parked a triple to right center bringing Rios across for an 8-3 East Texas Baptist advantage.

The Tigers added an insurance run in the sixth before Abbie Alvarado scored on a single by Hardin for the final run for the home squad.

ETBU sealed the win with two more runs in the seventh while holding Sully scoreless for the 11-4 win.

Kyndal Dove shouldered the defeat after three innings yielding five runs off of six hits and posting a strikeout.

The Lady Lobos drop to 2-2 on the season and 0-2 in ASC play following Friday’s doubleheader sweep.

Sully and ETBU will close out the three-game series with a single, seven-inning game beginning at noon Saturday.