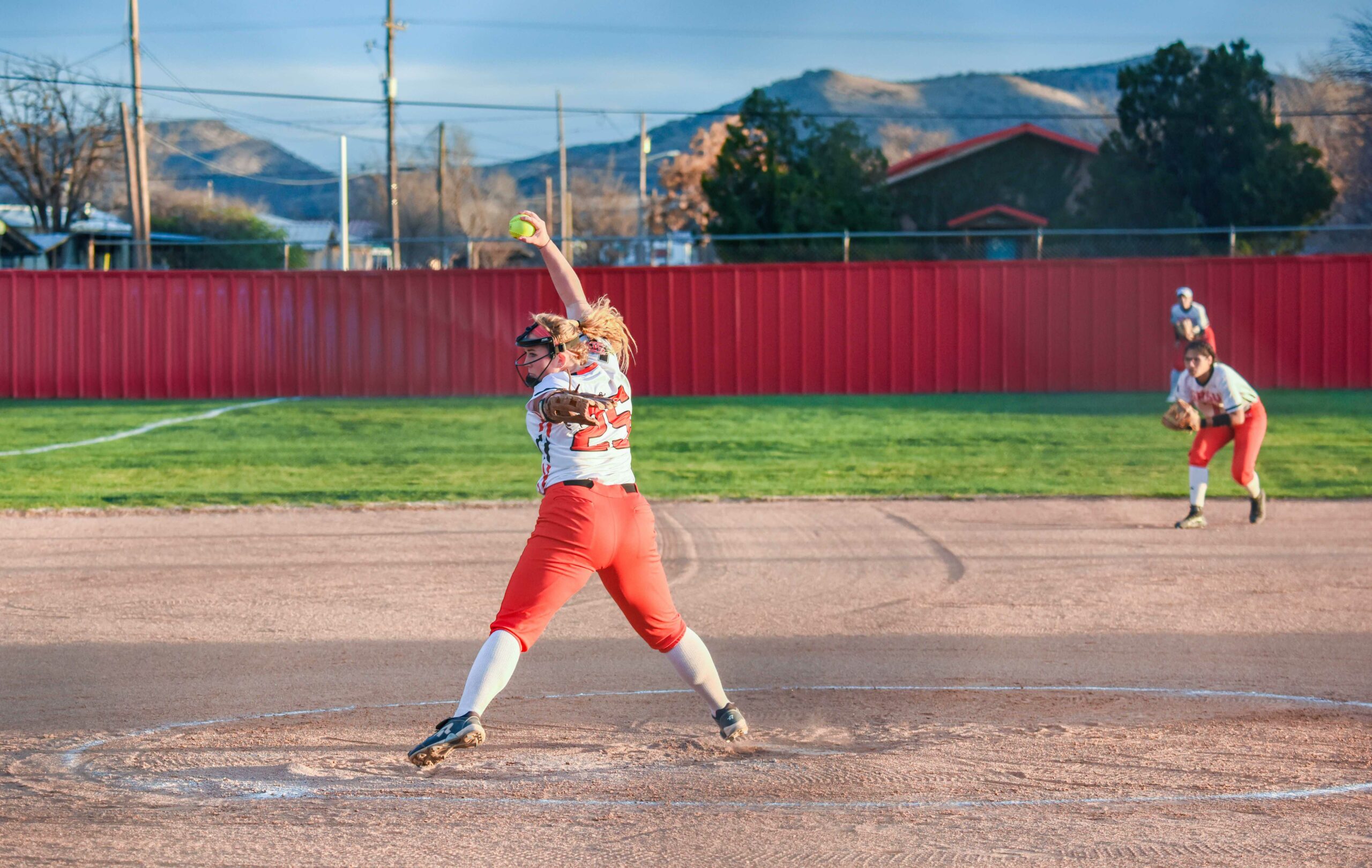 ODESSA, Texas- Following a 3-1 loss in game one, the Sul Ross Lady Lobos (17-19) recovered with a 3-2 victory over host U.T. Permian Basin (10-33) in a non-conference doubleheader Tuesday in Odessa.

Sul Ross will wind up regular season play with a three-game ASC series against visiting Belhaven University April 26 and 27.

The Falcons lit the board first in their half of the second with a run scored.

Isabella Garcia scored in the fifth on a fielding error to tie the contest before the Falcons sealed the lid with a pair of runs in the sixth.

The Falcons threatened but came up short with a two-run fifth as the Lady Lobos went on the claim the 3-2 victory.

Ashley Weatherford led the batting department at 2-for-3 hitting.