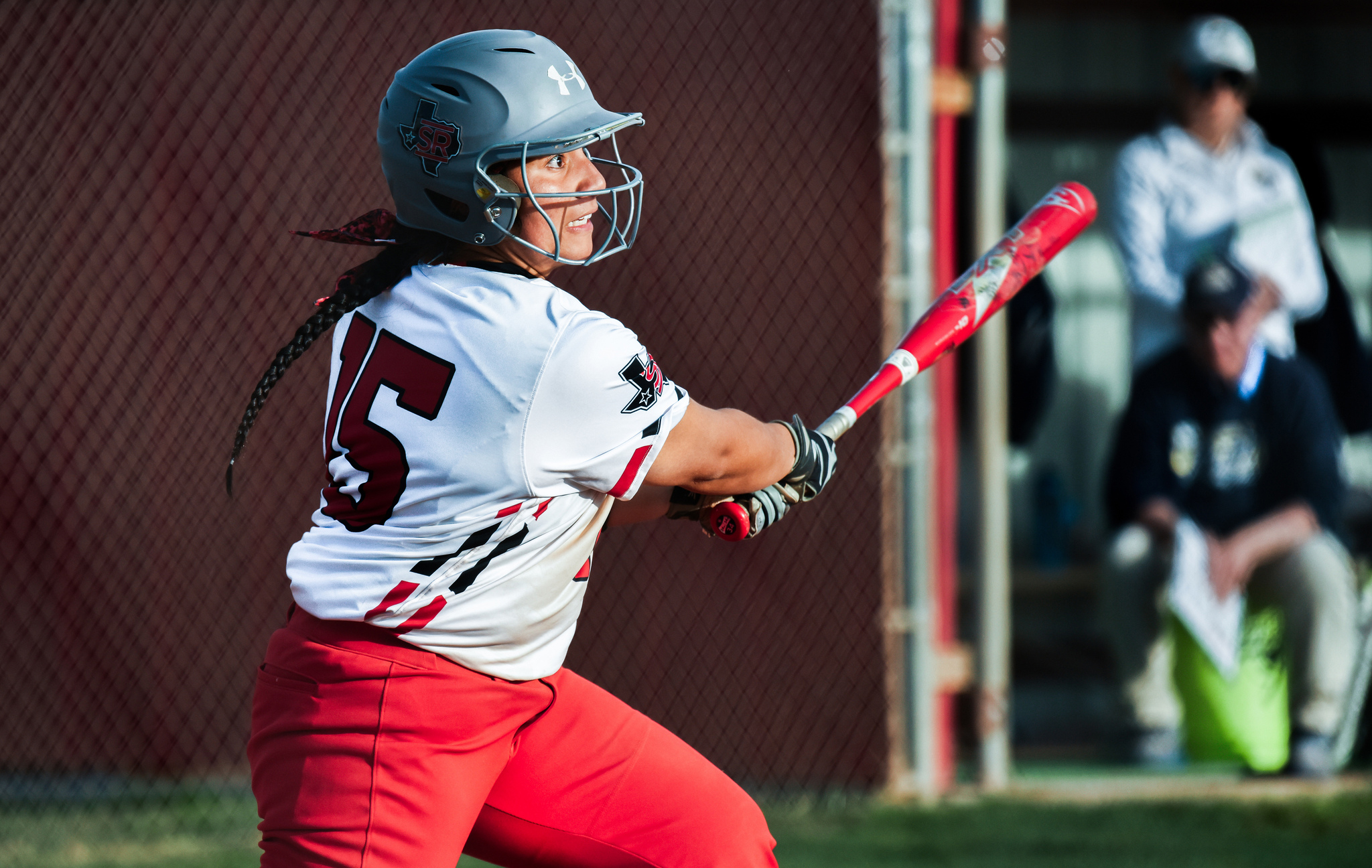 CLARKSVILLE, Arkansas- Following an 8-0 shutout loss in game one, the Sul Ross Lady Lobo softball team recovered and defeated host University of the Ozarks, 8-3 in the backend of an ASC doubleheader Friday in Clarksville.

Sul Ross was sluggish at the plate in Friday’s first contest being limited to just a hit while the Eagles pounded out 12 slaps for the game.

The home team scored three runs in the fourth and finished off the outing with five runs in the fifth with the game called by virtue of the mercy rule.

Freshman starter Jodie Vaughn shouldered the loss after 4.2 innings from the circle.

Lady Lobo bats came alive in game two as Sully outhit the opposition by a 14-7 margin.

Freshman catcher Payslee Sims led the offensive charge at 3-for-4 hitting while Mary Villareal finished at 2-for-3.

Annika Canaba stole home plate and scored the first run for either team in the top of the opening inning before Sims scored on a single by Villareal for a 2-0 Sul Ross lead.

Villareal then scored, unearned, off a single by Anaya Losoya before a double by Annie Alavarado plated Gabriela Raimondi for a 5-0 Lady Lobo lead heading to the second.

Hailey Guillen then scored in the second off a single by Villareal for a 6-0 advantage.

The Eagles cut their deficit in half with a run scored in the third, fourth and fifth.

Sul Ross added a pair of insurance runs in the sixth as Sims scored off a single by Rebecca Rodriguez. Raimondi then singled Guillen across for an 8-3 Lady Lobo lead and the eventual victory.

Kyndall Dove collected the win after a full seven innings from the circle.  Dove allowed three runs off of seven hits, struck out three batters and walked one.

The two teams will close out their three-game series with a single, seven inning affair on Saturday. First pitch is scheduled for 11:00 a.m.