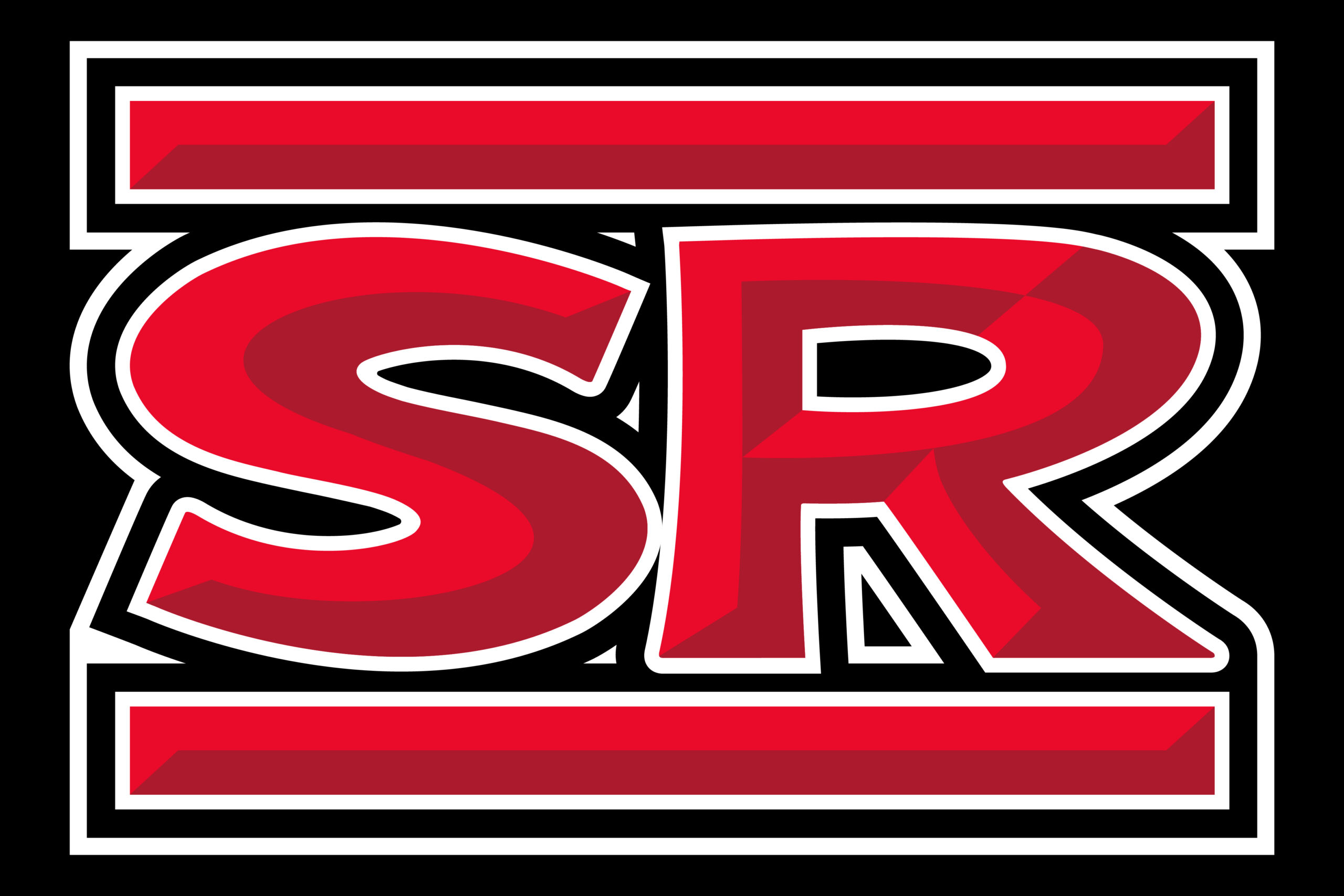 In June of 2021, Tristen Hutchings celebrated winning the National Championship in the Bull Riding at the College National Finals Rodeo in Casper, Wyo., Sul Ross State University’s first National Championship since the mid 1980s. In December 2022, on his first bull at his first WNFR, Hutchings scored 90.5 points on Party Animal to win first place in the round. He rode five of 10 bulls at the 2022 Wrangler National Finals Rodeo. Hutchings won Rounds 1, 5, 6 and 10 at his debut at WNFR and finished second in Round 9. His five head total of 447 points was good enough to earn him fourth place in the National Finals Rodeo Bull Riding average. In fact, he added over $252,000 to his winnings over the 10 rounds, capping off his first WNFR at 3rd in the Professional Rodeo Cowboys Association Bull Riding World standings. Hutchings, a senior at Sul Ross, finished the season with $379,785 in season earnings.

Former Sul Ross rodeo bull riding standout, Australian Ky Hamilton, competed in his third WNFR. He finished 4th in the world in 2020 and 10th in 2021. Hamilton capped off another strong season in the PRCA by placing in six rounds at the 2022 National Finals Rodeo. His score of 510 points on six head earned him a 3rd place finish in the National Finals Rodeo average race. He still ended his year right behind Hutchings in 4th place in the PRCA World Standings. Hamilton finished the year with $278,412 in earnings.

The three Sul Ross State University cowboys earned a combined $532,000 at the National Finals Rodeo and all three finished in the top four in the PRCA world standings in their respective events.

“I’m proud of Tristen, Cole and Ky for their performance at the Wrangler National Finals Rodeo this year, but I am also proud of the young men and their accomplishments outside of the arena,” said Sul Ross Rodeo Coach C.J. Aragon. “Their education at Sul Ross will remain with them through all the rodeos and beyond, and I am excited for what they have accomplished and looking forward to what they will accomplish next.”