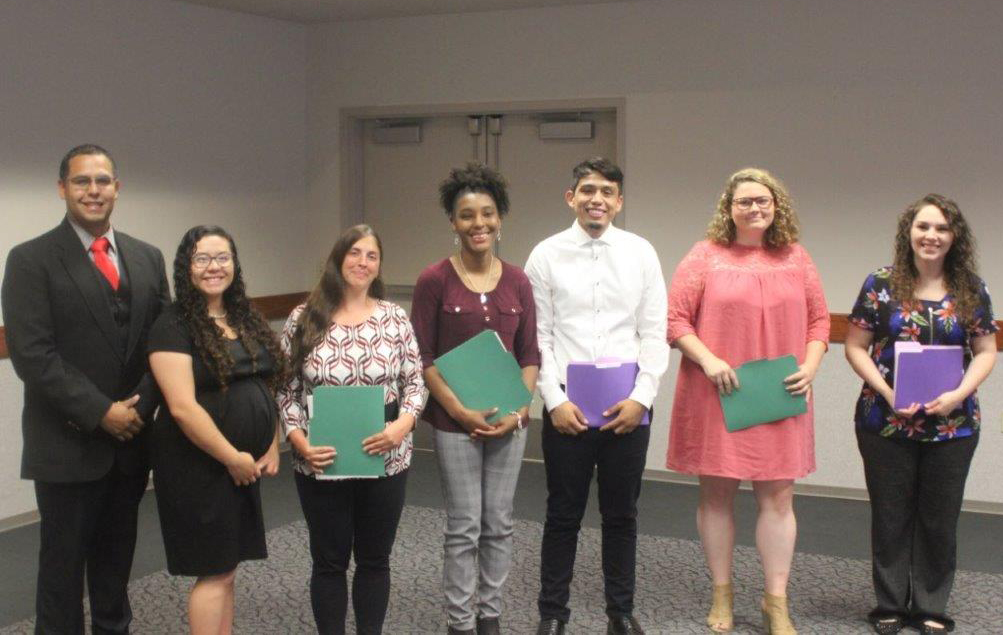 The Society inducts individuals who have exhibited the ideals of scholarship, integrity in service, and commitment to excellence in teaching and its allied professions. Selection as a member of Kappa Delta Pi is based on high academic achievement, a commitment to education as a career, and a professional attitude that assures steady growth in the profession.

Founded in 1911 at the University of Illinois, Kappa Delta Pi is the largest honor society in education, representing 582 undergraduate and professional chapters and more than 45,000 active members. Its most distinguished members over the last century have included Margaret Mead, Albert Einstein, George Washington Carver, and current leaders in education Howard Gardner, Maxine Greene, and Carol Gilligan.