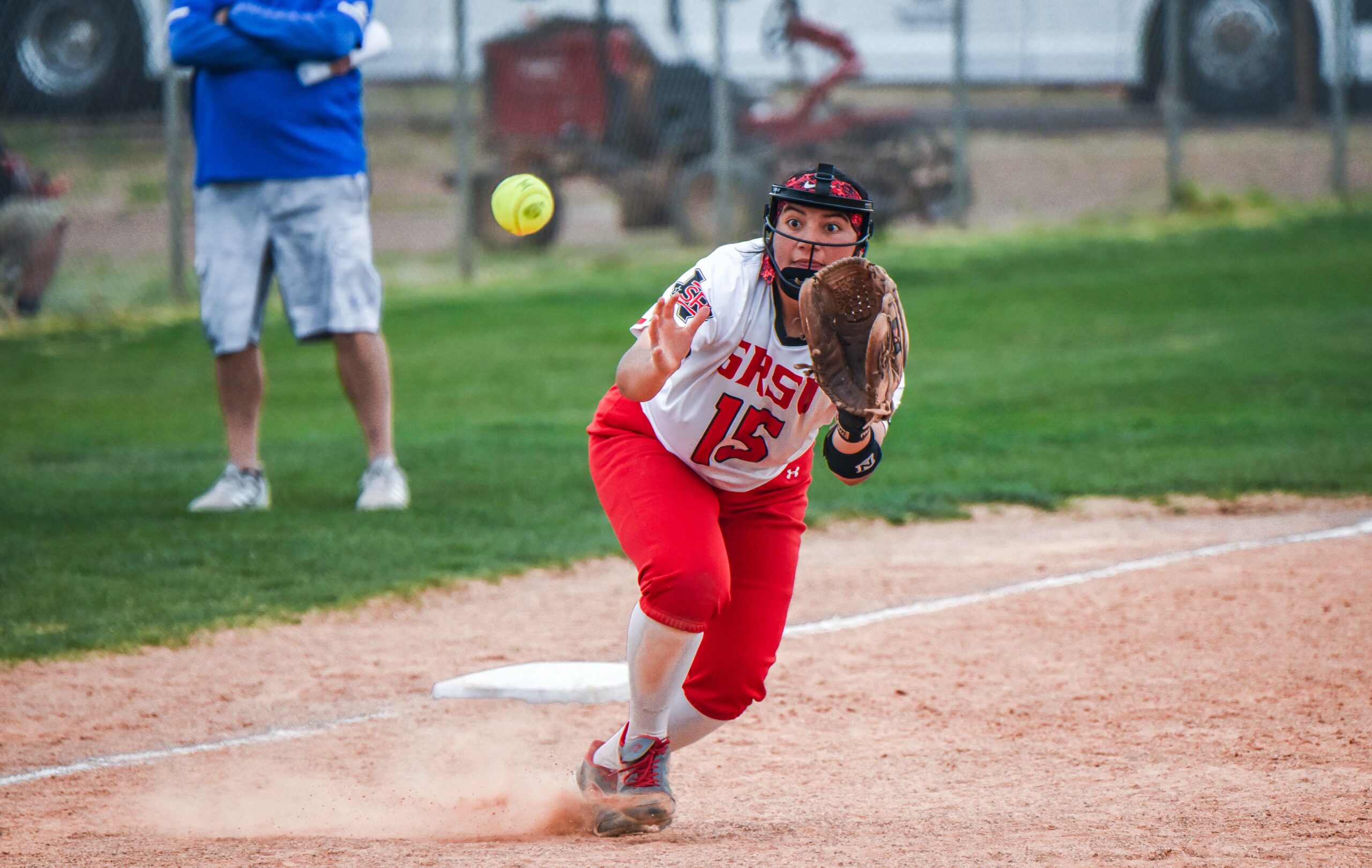 ALPINE, Texas- Following a 2-1 loss in extra innings in game one, the Sul Ross Lady Lobo softball team (6-6, 4-6) rallied with a 7-6 walk off victory over visiting LeTourneau University (10-5, 8-3) in a Friday ASC doubleheader.

The two teams will face off in a 12:00 p.m. rubber match Saturday that will be streamed live on the Sul Ross Sports Network.

Sul Ross notched the initial run of the game in the bottom of the first as Camryn Hardin scored, unearned, off a single through the left side by Abbie Alvarado.

The Yellowjackets knocked in the tying run in their half of the sixth as both teams held each other scoreless through the next inning and a half.

LeTourneau scored the tie-breaking run with two outs in the top of the ninth before holding off the Lady Lobos in the bottom of the frame for the 2-1 win.

Jodie Vaughn was tagged with the loss after the nine-inning contest. Vaughn gave up two runs and held the Yellowjackets to just three hits and struck out a season-best 10 batters in the effort.

A two-run double by Gabriela Raimondi scored Sims and Annika Canaba in the bottom of the first for a 2-0 lead.

The visitors then scattered six runs over the next three innings for a 6-2 advantage.

Anaya Losoya singled up the middle in the bottom of the sixth scoring Mary Villareal cutting Sully’s deficit to three. Raimondi then stole home in the same inning narrowing the margin, 6-4.

In the bottom of the seventh, a double by Raimondi scored Villareal. Another RBI single by Losoya then brought Raimondi across to tie the outing at six.

With one out, Heather Rios stepped to the plate and knocked in the game-winning run off a five-pitch single that scored Isabella Garcia.

Annie Alvarado recorded the win after 3.2 innings in relief yielding three hits and posting a pair of strikeouts.

Raimondi finished with a team and season-best 4-for-4 hitting with three RBI and two runs scored.