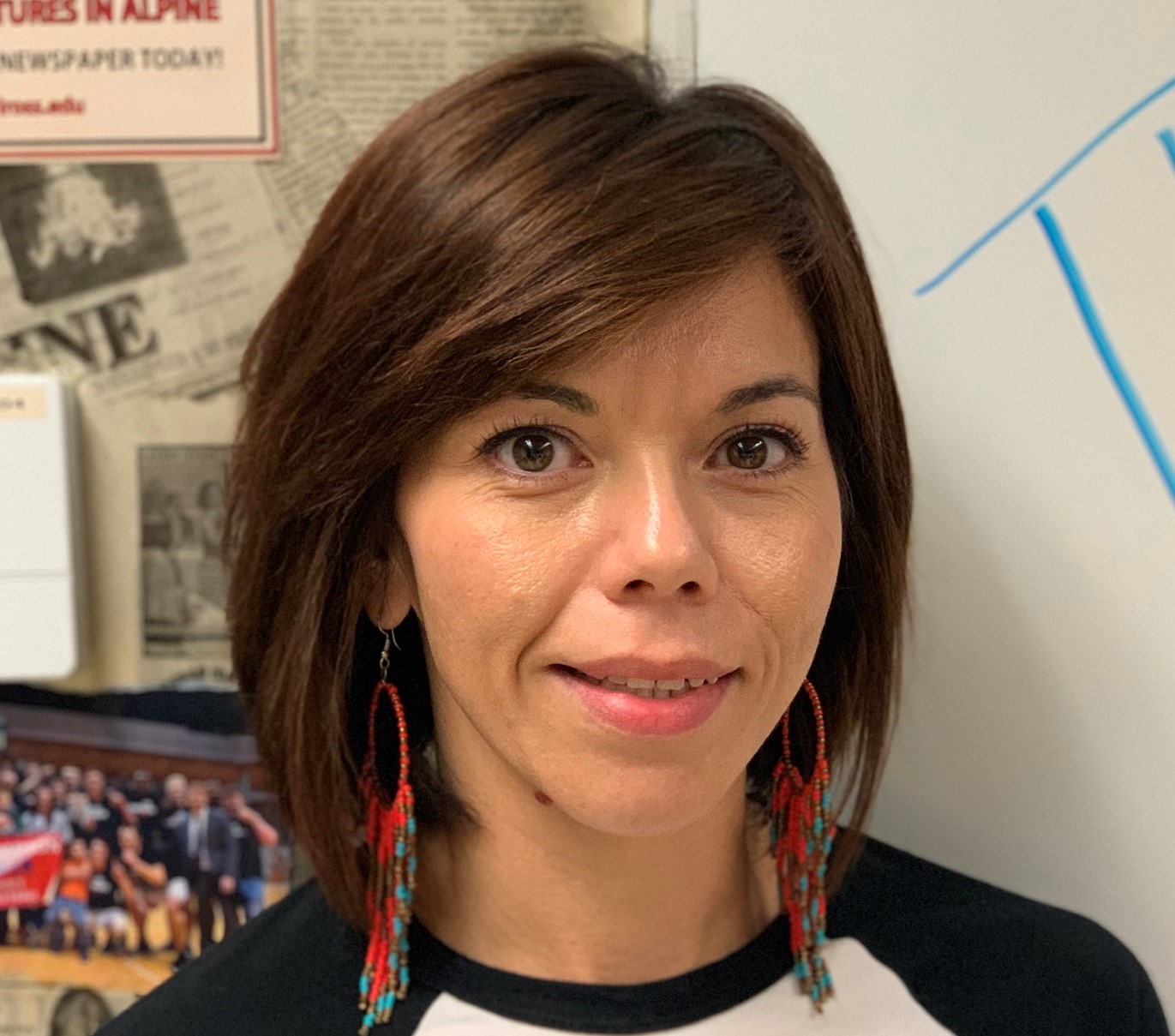 Editor’s note: As we embark upon a new school year, students in core classes across campus are completing their pre-assessment assignments. The following piece is the response of a non-traditional freshman student, Barbara Ewan, written in-class in English 1301. The prompt asked students to write an essay in which they profile someone who has inspired their sense of personal responsibility toward the pursuit of a university education. The mother of a Sul Ross State University freshman, herself, Ewan reflects upon the inspiration of her father.

My dad is the strongest and smartest man I know. He was born in San Miguel de Allende, Mexico, on a small, poverty-stricken ranch. There was really no education for kids like him, no future other than working hard in fields for no pay. He and my uncles witnessed their father’s murder when my dad was only seven. They all had to grow-up way before their times in order to support and take full responsibility for the family.

When he was in his early teens and into his twenties, he made his way to the United States. The stories he tells can be funny and full of history, but also heartbreaking. He worked hard just to survive: taking jobs no one in their right mind would do, eating stuff none of us could ever fathom to try.

He has always only wanted the best for his children. He worked long, tiresome hours to make sure we had a roof over our heads, warm food in our bellies, and clothes on our backs. He would go on and on about how he wished that he had achieved an education and could go to school.

Although he never attended school, he was determined to learn. He taught himself to read and write. He is smart as a whip with math, and holds the life skills his children learn from still, each day.

I was very young when I had my first child. This broke his heart, because he never wanted to see us suffer. He told me that I could still have everything that I wanted but I would have to fight and work twice as hard.

Boy, was this ever true—on so many levels. One of the best (and hardest) learning lessons he gave me was once denying me money when I struggled to make a car payment. I was married with a child but soon to divorce. He said, “You are married now—you have a family, so you need to take responsibility and figure out how to do this on your own. “ From that day forward—after the anger settled and I could grasp what he meant from a parent’s perspective (I realize now how hard this must have been for him)—I became self-reliant. It paved my road to success as a parent to my son, taught me discipline for school, and has made me a better all-around human being.

A college education will not only give me a strong sense of self-pride but will give me a purpose to help others. I am doing this not only for me but to show my children that one can accomplish anything, at any age. I know never to let fear hold me back. All any of us has to do is want it bad enough and put in the effort to achieve any goal.