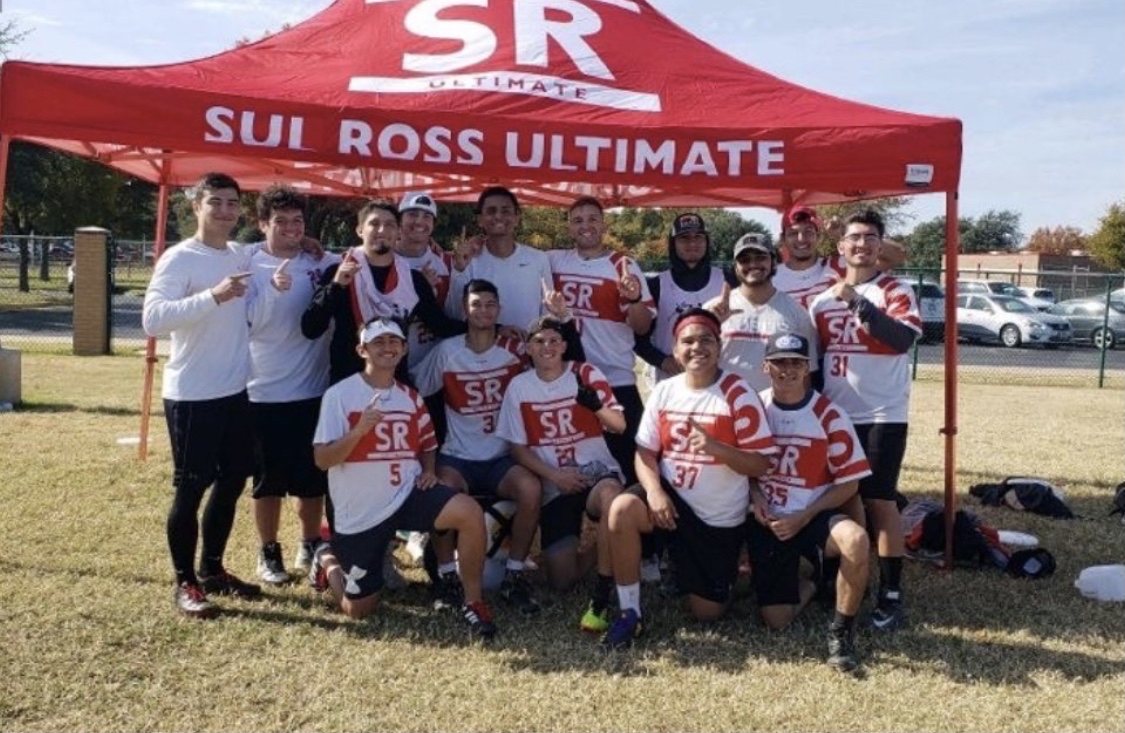 Sul Ross is known for a lot of special things. Most notably our vaunted Rodeo Program. However, there’s another group making waves not just in our little corner of West Texas. But all over the nation.

Savage seven coming out of the shadows. That is what Andrew DeLeon and the talented members of Sul Ross’ Ultimate Frisbee Club call themselves. It is a name that is well earned. This extraordinary club has been competing against several teams across the nation. This is because they’ve quickly picked the nuances of the game and found a team dynamic that works. Due to their skill, they go against D2 and D1 ultimate frisbee teams, instead of a comfortable D3.

Ultimate Frisbee originated in Maplewood, New Jersey back in 1968 by a bunch of high school students. It’s a low contact sport that requires dazzling precision with a disc, speed, and perfect timing. Once considered a niche activity, it has become an international competitive sport. While it was created decades ago, it took far less time for Sul Ross students like Andrew to master it and start competing with the best. 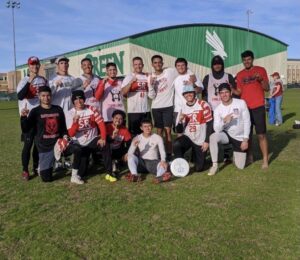 DeLeon offered up some of the lingo, “There is some of its own terms like Hucking the disk. Flicking the disk, backhanding it. Getting stalled out for holding it too long, and rare points of scoring in the other team’s goal is getting a Callahan.”

This group of individuals has traveled out of state several times and come out on top. These trips vary wildly. The Lobos have been as close as Dallas, and as far away as Louisiana. Considering that all other official teams have a roster of at least 20 players, these savage seven climbed to success with only one extra player in the rotation. Deleon is in his first two years being a part of the team. He came in with little experience but in no time at all was able to take off with the team and be ranked nationally. “Sul Ross after last year and the year before, is nationally ranked at a collegiate level. We’re now top 20 in the nation,” DeLeon said. This tight knit squad has already achieved remarkable results against bigger schools but more remarkable is that they seek out these challenges willingly. Often coming out on top. Some of the teams that Sul Ross took down include: UTSA, Rice, John Brown, University of Dallas, and Arkansas.

They have truly become the unexpected, victorious team in the sport. The Lobos have been participating as a member of USA Ultimate, a club designed specifically for ultimate, since 2016.

“It has to be our chemistry and bond” said DeLeon when asked on what makes this team so successful. “Four of us helped found the team and have stuck together since then and so that translates to success on the field” DeLeon added.

This remarkable group of young men have come together in the far corner of West Texas and created something successful in a world known for football, bulls, and basketball. Bringing the Sul Ross brand to ultimate frisbee and a tight knit West Texas attitude to the sport has made these upstarts something more. And something to be feared.