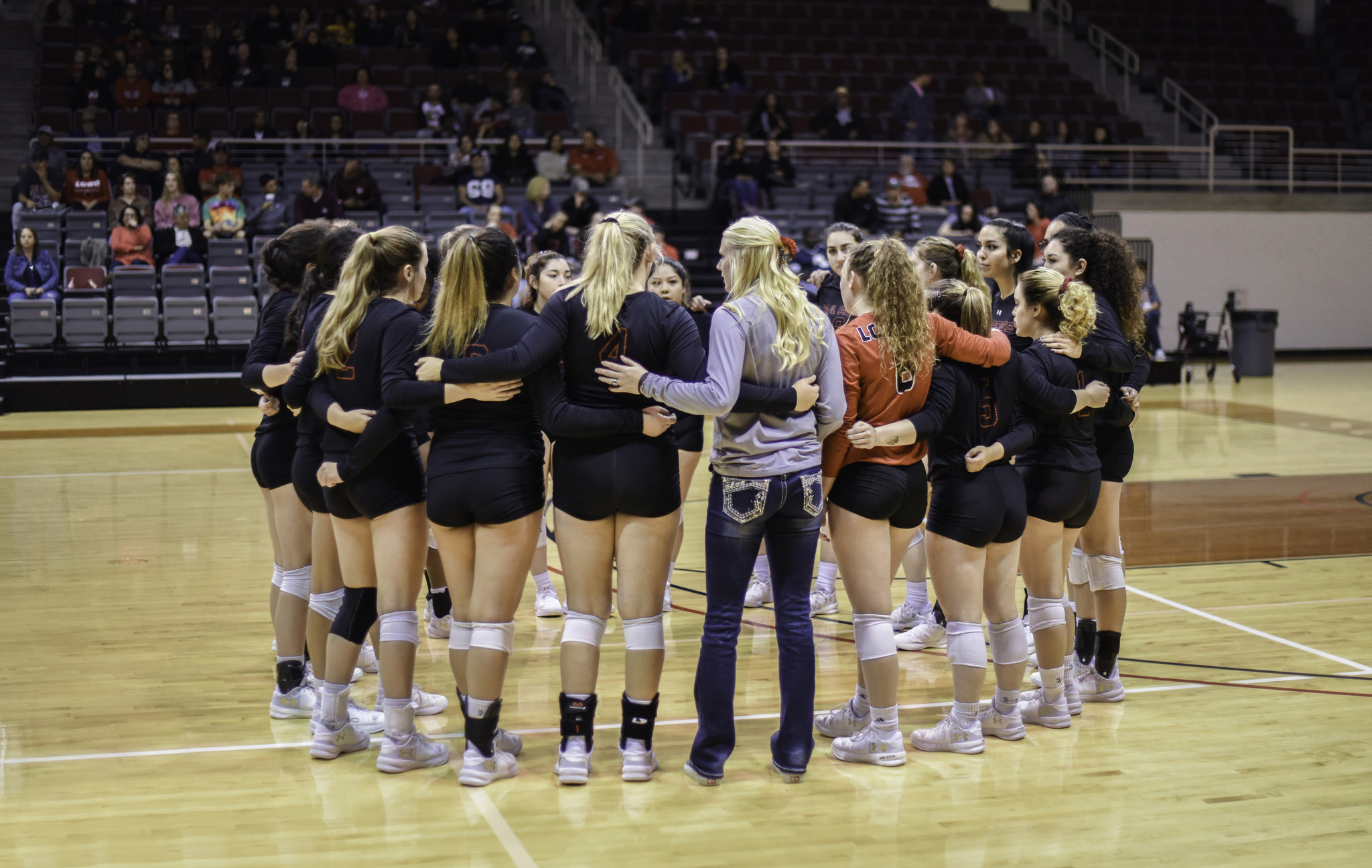 The Lady Lobos held the lead for most of the second set.

A Tornado service ace tied the game at 16 as the visitors went on to sport a four-point lead at the 21-17 mark.

Sul Ross recovered and tied the set at 25 off a kill by Annika Canaba with a set up by Kylee Davis.

An opponent kill coupled with another Concordia ace and a Sul Ross hitting error propelled the Tornados to the 29-27 victory.