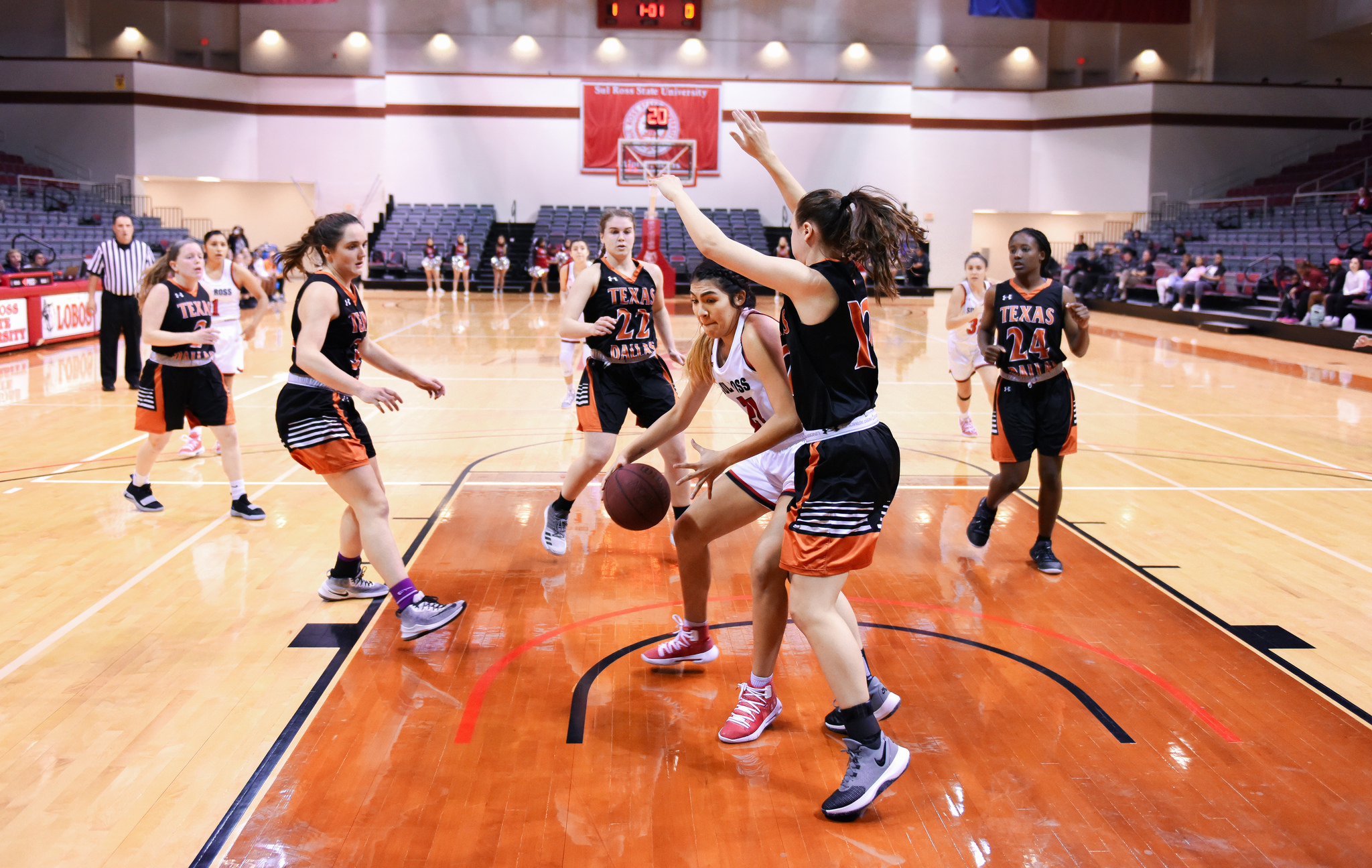 Chandre Nunez and Jessica Magallanes posted 17 and 10 points respectively in the effort and led rebounders with nine and eight boards.

Sul Ross held a brief lead in the opening quarter as Nunez connected on a short range jumper at the 8:07 mark.

The Mustangs then went on a 9-0 run and led 16-6 heading to the second period.

It was all Western New Mexico in the second quarter as the home team went on a 19-point surge for a 38-19 lead at intermission.

The Mustangs would go on to lead by 24 in the third quarter and ended the frame with a 54-33 advantage.

The Lady Lobos fall to 4-9 on the season while the Mustangs improve to 5-4.