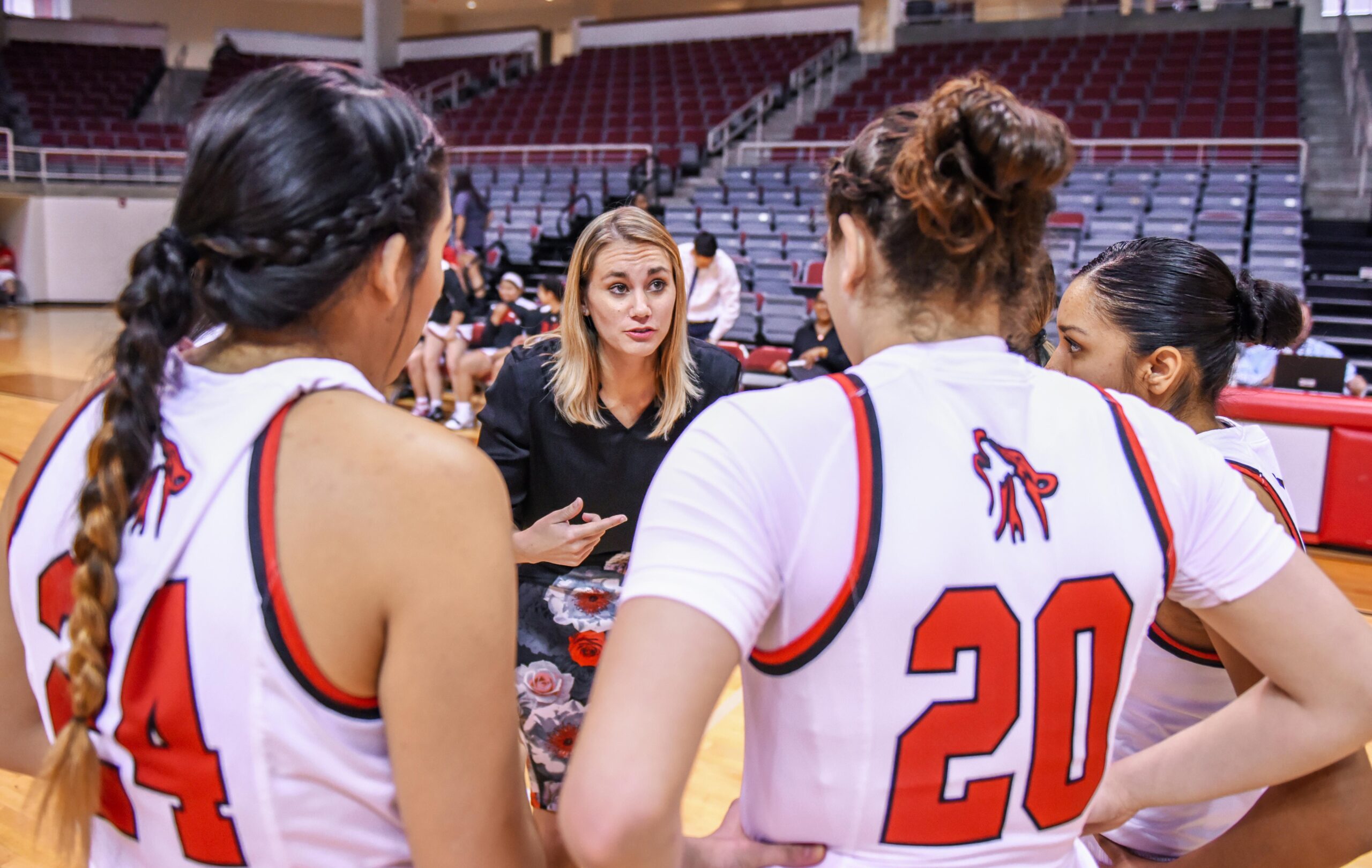 UT Dallas was selected as the East Division honoree.

Men’s basketball award winners were LeTourneau in the East Division and Howard Payne in the West Division.

The SAAC Team Sportsmanship Award honors the member institution in each ASC championship sport that best displays positive qualities of sportsmanship and fair play from its student-athletes, coaches and fans throughout the season.

The 2018-19 year marks the 12th season the award has been presented by vote of the campus Student-Athlete Advisory Committees of the American Southwest Conference.

The next SAAC Team Sportsmanship Awards will be named after the 2019 spring seasons.