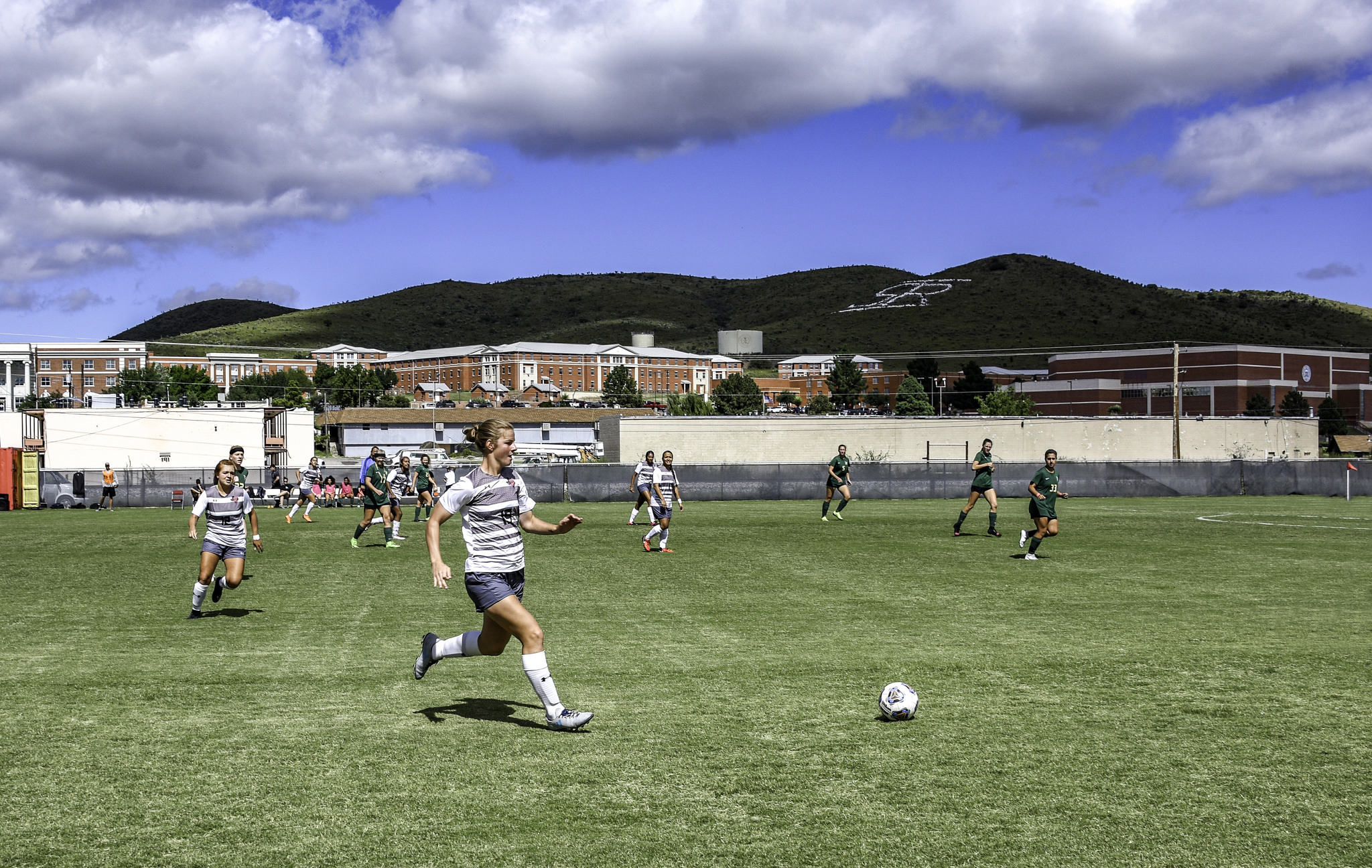 Sul Ross State University women’s soccer delivered a three-goal payload in the first half and added two more for insurance in the second period to claim a 5-1 ASC victory over visiting Belhaven University Saturday, Oct. 13.

Freshman midfielder Nuvia Guillen contributed two of Sully’s five goals including the opening score off a bounced shot off the post at the 7:58 mark, first half.

Aylin Villalobos then banked on a free kick over a Belhaven wall and under the goalie for a 2-0 Sul Ross lead at the 25th minute.

In the final two seconds of the first half, freshman Judith Macias netted her first collegiate goal with an assist by fellow freshman Emily Mihalik as the Lady Lobos went to the break sporting a 3-0 lead.

Guillen struck again in the 57th minute on a dribbled pass by Marli Martin extending Sully’s lead by four.

Martin then converted at the 61st minute from 18 yards out with an assist by Rachel Hamilton for a 5-0 Sul Ross lead.

Belhaven’s Emily Rempel posted the only score for the visitors at the 70:51 mark off a throw out by the goal keeper as the Lady Lobos cruised to the to the 5-1 victory.

For the game, Sully totaled 20 shots placing 12 on goal while the Blazers tallied eight shots with five on goal.

Guillen led the offense with four shots placing all four on frame.