The RGC Campuses in Del Rio, Eagle Pass, and Uvalde will continue remote learning through Jan. 21 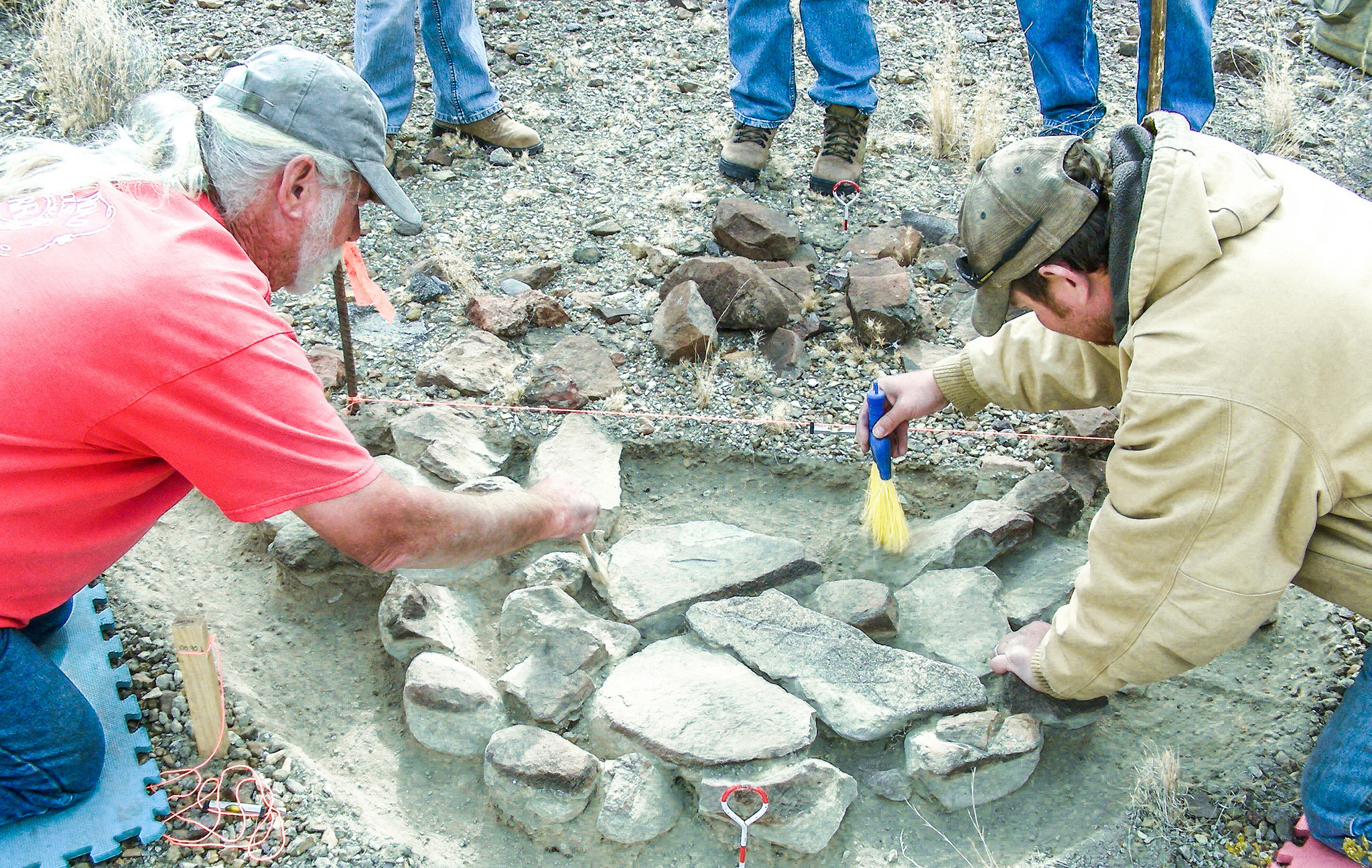 • by Paul Slocumb and Steve Lang •

The Brown Foundation, Inc. of Houston recently donated $120,000 to Sul Ross State University’s Center for Big Bend Studies, bringing the Foundation’s 14 years of CBBS support to nearly $3.5 million.  The newest funding will facilitate a number of projects including test excavations at several sites on the 02 Ranch, rock art studies, report preparations, and an investigation along the Rio Grande with colleagues from Mexico.

According to CBBS Director Andy Cloud, the Foundation’s sponsorship has been and continues to be crucial in accomplishing the Center’s mission of promoting archaeological and historical activities in the Trans-Pecos and Big Bend region of Texas and northern Mexico.

“The Brown Foundation’s support has helped the Center make appreciable progress in unlocking the many mysteries of Big Bend’s past,” he said.  “It has helped us document nearly 4,000 prehistoric and historic sites while conducting substantive excavations at over 50 sites.  As a result, our understanding of past cultures is now light-years ahead of where we were 14 years ago.

“In addition, we consistently share these results with students, colleagues, and members of the public through the Journal of Big Bend Studies, an annual newsletter (La Vista de la Frontera), and three other publication series, as well as numerous presentations to a wide array of audiences.”

Cloud noted that the Foundation’s extraordinary financial support has also had a philanthropic multiplier effect.

“Following in the path of the Foundation’s initial 2004 leadership grant, we’ve been able to secure an additional $2.5 million in donations and grants from other sources,” he said.  “The Brown Foundation’s backing helps us not only maintain our Big Bend operations but also works as a form of public advocacy.  They’ve really heightened the Center’s profile in the philanthropic community as they’ve sponsored our programs.”

The Foundation’s 2004 leadership grant helped CBBS initiate the Trans-Pecos Archaeological Program (TAP).  The program is guided by seven research domains: Paleoindians in the Trans-Pecos and Big Bend (11,500–6,500 B.C.); Human Adaptations during the Archaic Period (6,500 B.C.–A.D. 800); the Livermore Phase and Aspects of Ritualism in Prehistory (A.D. 700–1300); Nomads and Farmers during Late Prehistory (A.D. 700–1800); Spanish Exploration and Missionization of Native Americans in the Trans-Pecos (A.D. 1535–1821); Rock Art of the Trans-Pecos and Big Bend (11,500 B.C.–A.D. 1880); and Historic Native Americans of the Trans-Pecos (A.D. 1535–1880).  Through the Foundation-aided TAP, CBBS has significantly expanded both research and outreach programs.

The Brown Foundation, Inc., of Houston was founded in July 1951 by Herman and Margarett Root Brown, and George R. and Alice Pratt Brown.  The Foundation seeks to distribute funds for public charitable purposes, principally for support, encouragement and assistance to education, the arts, and community service.  Since its formation, they have awarded more than $1.8 billion in grants, with 80 percent donated to State of Texas organizations such as CBBS.

For more information on the Center for Big Bend Studies, contact Andy Cloud at 432-837-8179 or wacloud@sulross.edu.