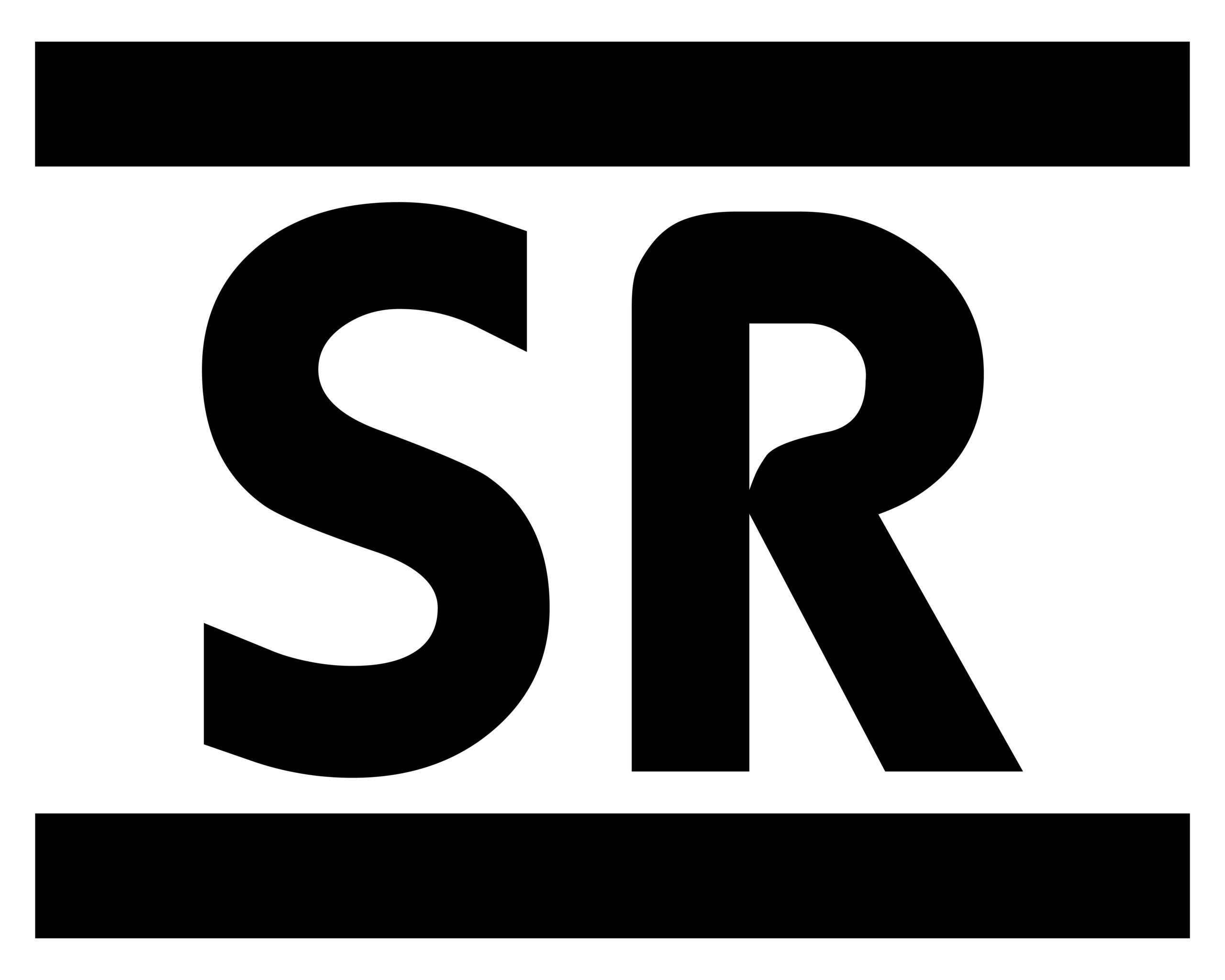 Historic Alpine Ghost Tours, a collaboration between the Alpine Historical Association and the Sul Ross State University Theatre Department, is the winner of a Texas Travel Award.

The recipients were announced June 20, and are presented by the publishers of Austin Monthly, San Antonio Magazine and Texas Music magazine.

The ghost tour won for best “Under the Radar Activity – Small Market.”

According to texastravelawards.com, the awards recognize and celebrate “top travel destinations and attractions across the Lone Star State” along with “the top places, businesses and things to do, luring travelers to hit the open road and explore this great state.”

Categories include agritourism, swimming pools, places to dance and “Instagrammable” spots among others.

According to the website, “Tours begin at the Reata Alpine with a ‘spooky drink’ from the Reata bar, and are led by Bret Scott, associate professor of Communications at SRSU, who spent a decade at Second City in Chicago. Stops at historical landmarks such as the Brewster County Courthouse, the Alpine Avalanche building and the Ritchey Hotel are enlivened by occasional glimpses of restless spirits, some of whom gain the courage as the tour progresses to share their recollections of some of the dramatic historical events of Alpine and the region.”

The first ghost tour in November 2021 raised $1,500 for theatre student scholarships, and an additional $1,500 was earned last April.

“These funds help us bring theatre to Alpine year-round, but especially in the summer months under our Theatre of the Big Bend banner,” said Marjie Scott, chair of the Department of Visual and Performing Arts.

Abbey Branch, the director of the AHA, said she began planning the event several years ago after participating in ghost tours in other cities.

“When I started AHA in January 2021, it was one of the first things on my agenda as it is a great way to share the history of Alpine’s historic buildings and families with our visitors,” she said. “I was able to set up a meeting with Marjie, and she and I met last summer, and I pitched the idea to her, and she loved it.”

Scott credited the department for the tour’s success. “While I wrote, directed and produced the tour with Abbey, I could not have done it without the talent and creativity of the cast and crew. They worked really hard and did a wonderful job,” she said, “The actors portraying ghosts are a mix of community members and SRSU faculty, students and administrators. We also had some alums involved. It was so much fun!”

Another ghost tour is planned for October, and Branch said she is about to present a new idea to the SRSU Theatre Department – Hispanic Heritage of Alpine, an interactive tour of south side homes, businesses and families.