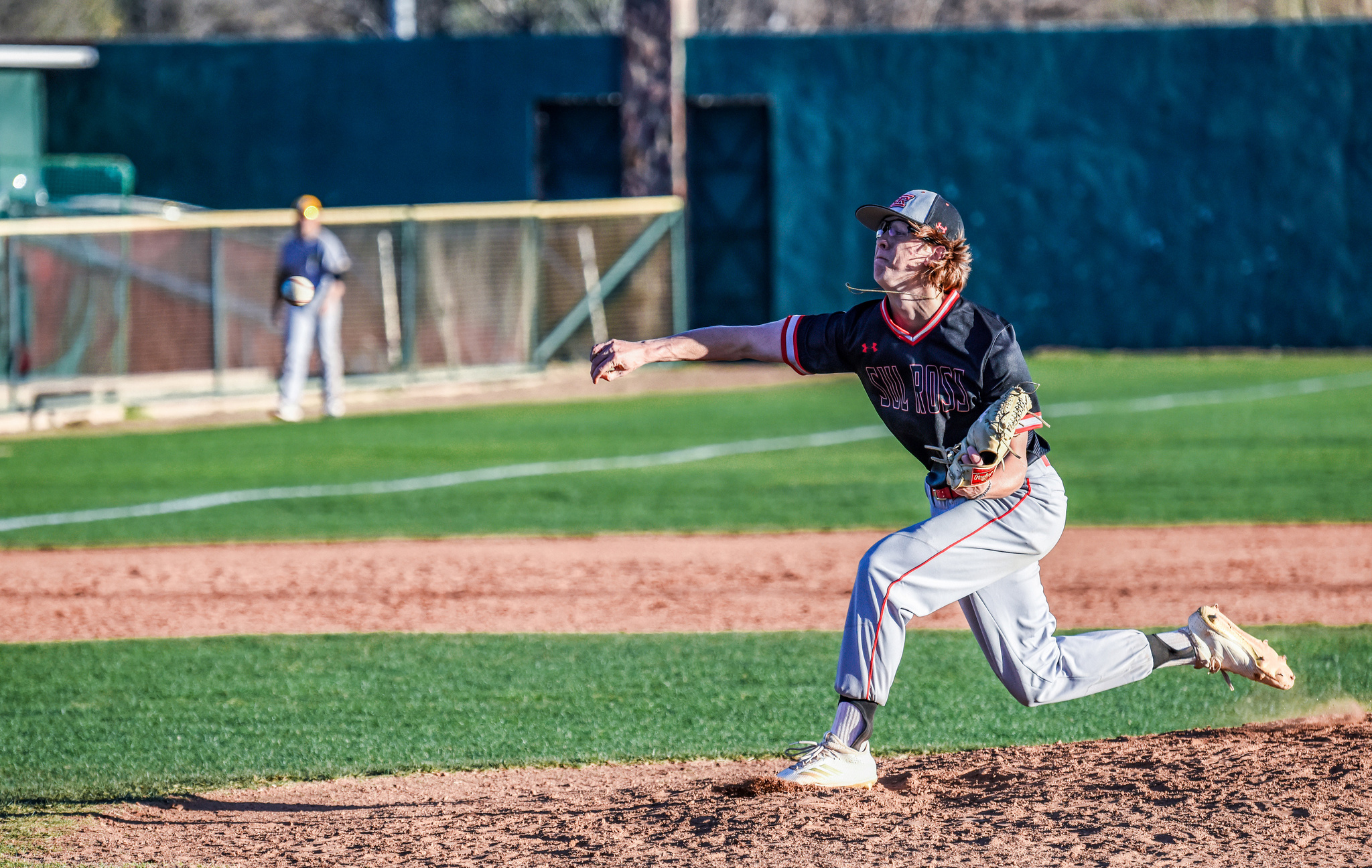 After a scoreless first inning, the Cowboys reeled in three runs in the bottom of the second.

The Lobos pulled to within a run in the top of the third as Tim Johnson doubled down the left field line scoring Wesley Moss, unearned and Jorge Marquez.

Hardin-Simmons extended its lead to two in the third off a wild pitch that brought in a run.

Another RBI by Johnson, this time on a single to center field, scored Jett Hartley with Sully trailing, 4-3.

The home squad spread its lead to three in the sixth before home runs by Johnson and Marquez in the top of the seventh cut the Sul Ross deficit to one.

The Cowboy defense held Sully at bay over  the next two innings to secure the 6-5 victory.

Johnson led Lobo batters at 3-for-4 hitting as Sully posted eight hits on the night while Hardin-Simmons shouldered 12 slaps. Johnson recorded four RBI, a walk and a run scored.

Starter Sam Russell was charged with the loss after working five innings.

The Lobos drop to 5-8 on the season while Hardin-Simmons improves to 5-8.

The two teams will close out the three-game series with a doubleheader beginning at noon, Saturday.

ABILENE, Texas- Following an 8-3 victory in game one, the Sul Ross Lobo baseball team dropped a 13-7 decision to Hardin-Simmons University in the second half of a Saturday  doubleheader.

The Cowboys struck first with a one-run, bottom of the third.

A single in the top of the fourth by Tim Johnson scored Wesley Moss to tie the game at one.

Johnson then scored, unearned, off a single up the middle by Ryan Acebedo for a 2-1 Lobo lead.

Jett Hartley and Bo Justin Martinez came across in the Sul Ross fifth off a throwing error by the catcher to extend Sully’s lead to three.

Chris York’s sacrifice fly in the same inning brought Moss across, unearned for a 5-1 lead for the visitors heading to the bottom of the frame.

Hardin-Simmons scored its final two runs of the outing in the bottom of the sixth before the Lobos added three insurance runs in the seventh.

A single through the right side by York scored Martinez and Moss before Jacob Pool’s single drove in Johnson for an 8-3 Sul Ross lead and the eventual victory.

Aaron Marquez picked up his first win of the season while Peyton Marett collected his second save.

Offensively, Moss led at 2-for-3 hitting while Martinez finished at 2-for-4.

Despite outhitting the Cowboys by a 15-14 margin, Sul Ross struggled on the defensive end as Hardin-Simmons took advantage of five errors by the visitors.

The Cowboys scattered five runs over the first three innings of play.

In the top of the fourth, a single by Chris Browning scored York for the first Lobo run.

Hardin-Simmons then mounted a seven-run attack in the bottom of the frame to take a commanding 12-1 lead.

Sully fought back with two runs in the top of the fifth as Tye Lindsey scored off a single by Andres Martinez.

Johnson then doubled Martinez across to pull the Lobos to within nine.

Sul Ross kept punching as Moss reached on a fielder’s choice in the seventh scoring Lindsey.

Two more runs came across for the visitors in the eighth as York scored off a sacrifice fly by Holden Simpson. Pool then scored, unearned off a single by Lindsey cutting the Lobo deficit to six.

The Cowboys plated their last run in the eighth.

Martinez scored in the ninth as Pool reached on an RBI fielder’s choice with Hardin-Simmons holding a 13-7 advantage leading to the eventual final.

Starter Damian Aspetia was tagged with the defeat after just 1.2 innings. Aspetia yielded four runs, three earned, off of six hits while recording two strikeouts and a walk.

Sul Ross sits at 6-9 on the season while Hardin-Simmons also sports a 6-9 mark.

The Lobos return to Kokernot Field March 15 and 16 for a three-game ASC bout against McMurry University.

Next weekend’s series will be streamed live on the Sul Ross sports Network.