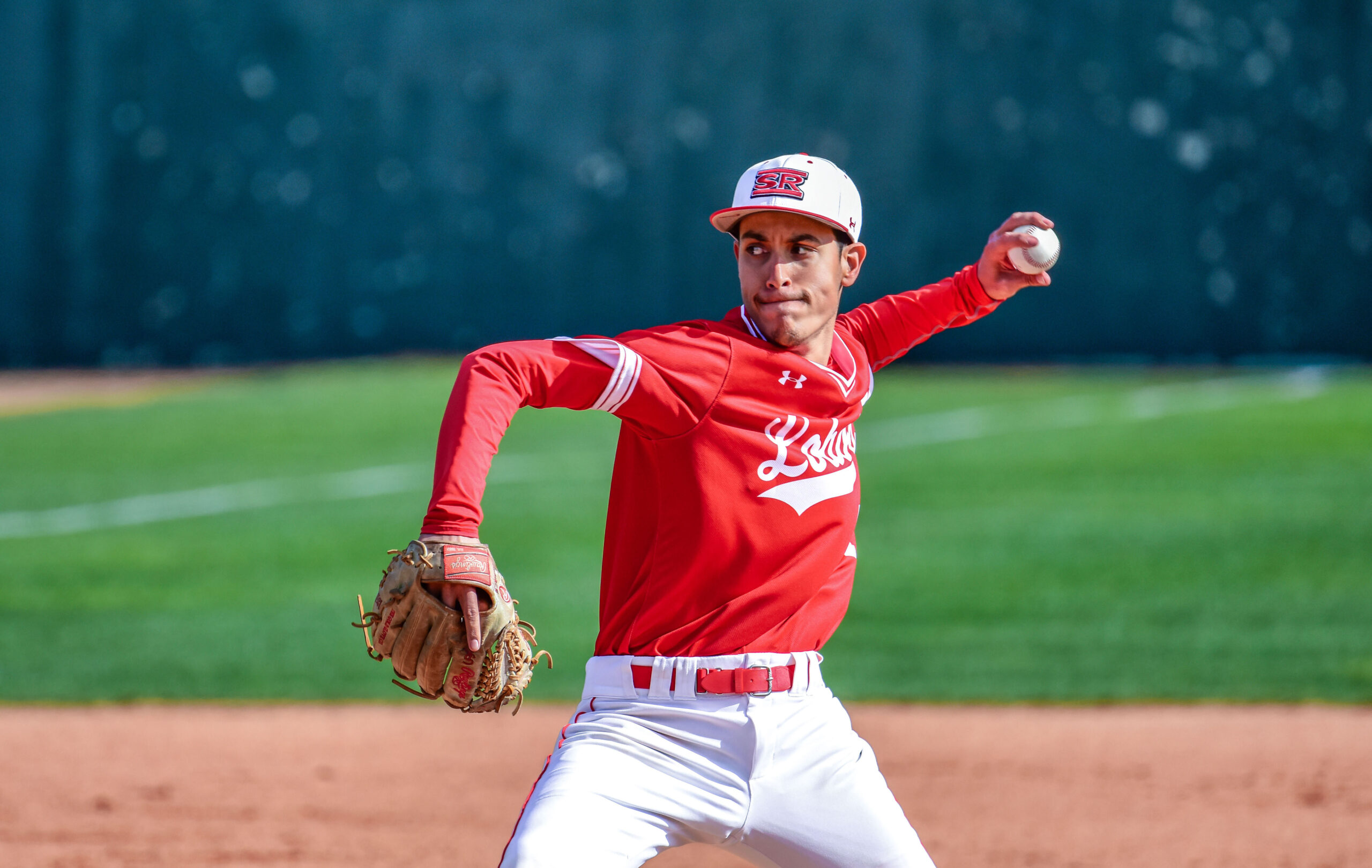 ALPINE, Texas- The Sul Ross Lobos recorded 11 hits and coasted to a 9-2 ASC victory over visiting McMurry University in a chilly and wind-driven series-opener Friday at Kokernot Field.

The Lobos drew first blood in the bottom of the third as Jett Hartley scored off a single through the right side by Bo Justin Martinez.

Following a failed pick off attempt that advanced Wesley Moss to second, Tim Johnson then singled Moss across, unearned giving Sully a 2-0 advantage heading to a scoreless fourth.

The War Hawks tied the game at two in their half of the fifth but it would mark the only time McMurry would cross the plate for the outing.

A bases-loaded walk by Joseph Sanchez in the bottom of the seventh scored Jorge Marquez to break the tie.

Sul Ross then reeled six insurance runs across in the eighth as Johnson scored off another bases-loaded walk, this time by Tye Lindsey.

Chris York would score off a sacrifice fly by Marquez giving the home squad a 5-2 advantage.

Sanchez then singled to center field off a payoff pitch that scored Jacob Pool.  Moss reached on another bases-loaded walk by the War Hawk bullpen scoring Lindsey before a two-run single by Johnson plated Sanchez and Hartley for a 9-2 lead and the final score.

Reliever Luis Payan picked up his second win of the season while senior Peyton Marett recorded his  third save.

Johnson led the offensive charge hitting 3-for-4 with three RBI, a walk and a run scored. Sanchez finished at 2-for-2 while York posted 2-for-3.

The Lobos and War Hawks wrap up their three-game conference series with a doubleheader Saturday beginning at noon that will be streamed live on the Sul Ross Sports Network.