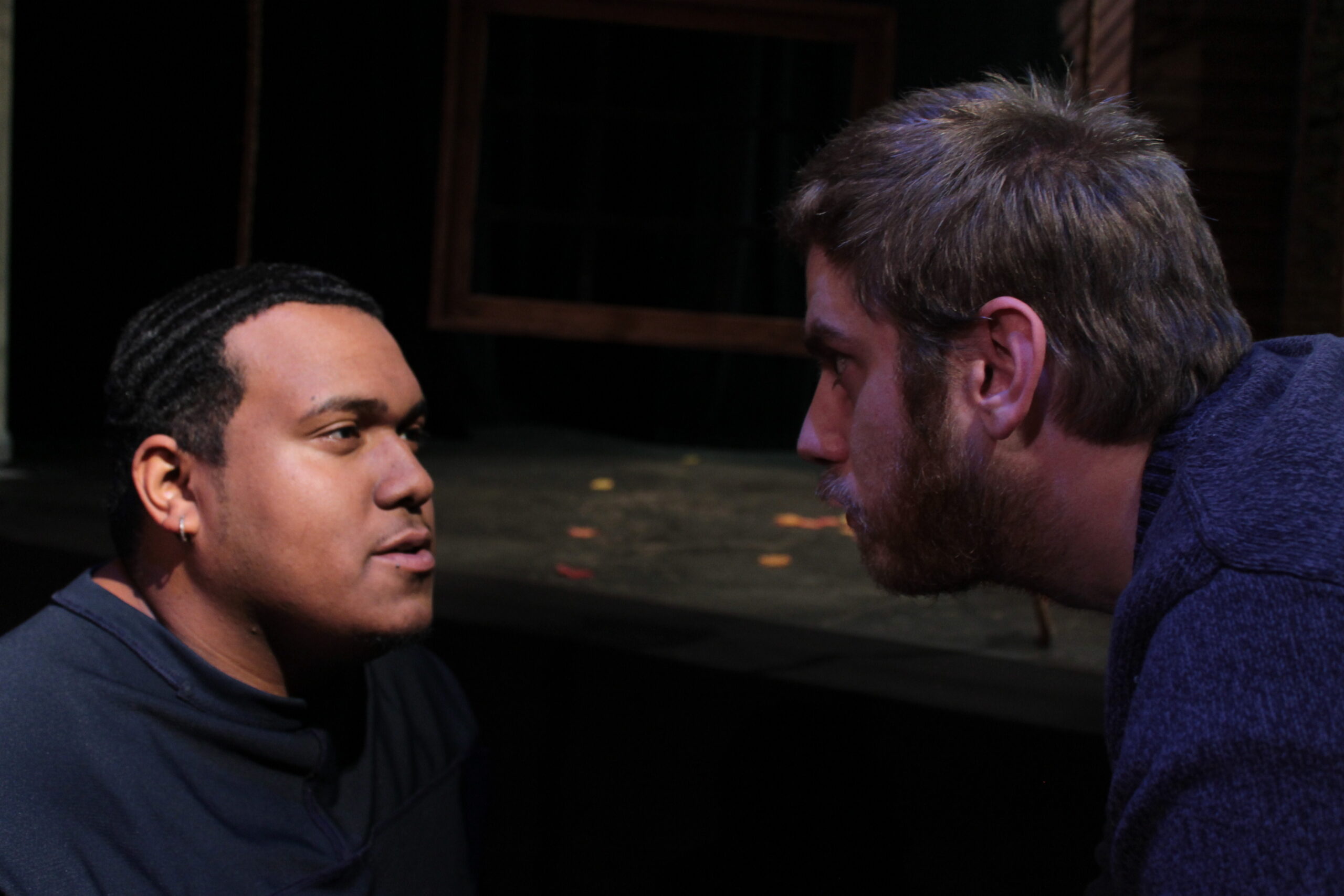 In honor of Black History Month, the Sul Ross Theatre Program is proud to present Nat Turner in Jerusalem by Nathan Alan Davis. The play imagines Turner’s final night in a jail cell in Jerusalem, Virginia, after launching the infamous rebellion of 1831.

Performances will be held for two weekends only: February 7 – 16 in the Studio Theatre, Fine Arts Building, on the campus of Sul Ross State University.

In 1831, Nat Turner led a slave uprising that shook the conscience of the nation. Turner’s startling account of this rebellion and his insurrection was recorded and published by attorney Thomas R. Gray in The Confessions of Nat Turner, the Leader of the Late Insurrection in Southampton, VA. Originally produced by the New York Theatre Workshop, Nat Turner in Jerusalem was also based on the 1967 Pulitzer Prize winning novel Nat Turner in Jerusalem written by William Syron.

“Nat Turner in Jerusalem is perhaps best regarded as an earnest, gravely lyrical gloss on a document that will surely always evoke passionate and widely different responses. Or as Turner says, with solemn hopes for the future of his transcribed confessions, ‘Doubting Thomas may attempt to drown my words, but if God wills it, some will float to sandy shores and wait there to be sifted.’” – New York Times

Performance information: Curtain times are 7:30 p.m. on Friday and Saturday and 2:00 p.m. on Sunday. Tickets are $12.00 for general admission and $10.00 for seniors and children. The play contains adult subject matter, and parental discretion is advised. For advanced tickets, please log on to www.sulross.edu/theatre, or call 432-837-8218.