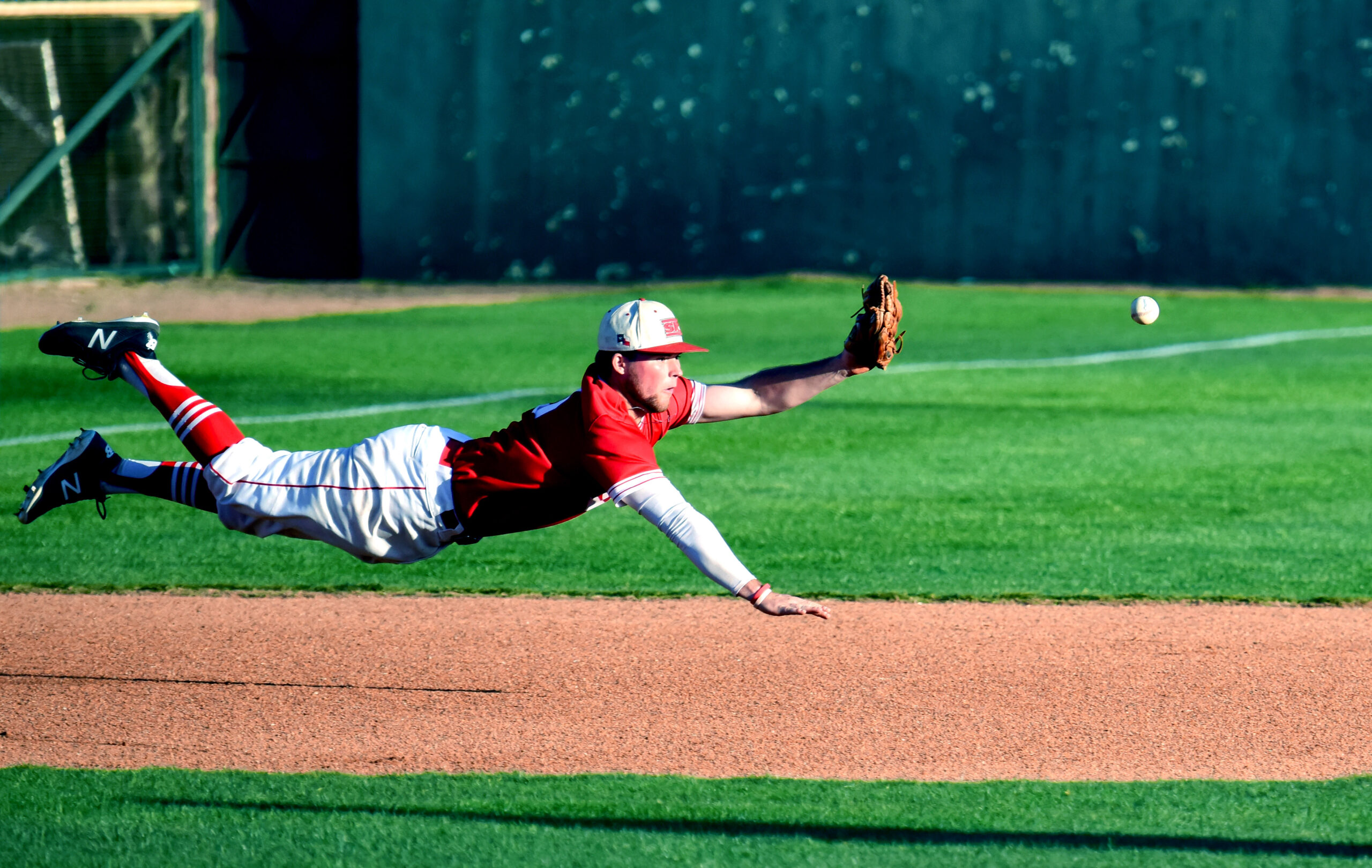 ALPINE, Texas- Concordia University scattered six runs over the first three innings and snuffed a Lobo comeback to claim a 9-7 ASC victory over Sul Ross in a Friday nightcap at Kokernot Field.

Following a four-run attack in the first, the Tornados plated a run each in the second and third for a 6-0 lead.

Sully reeled in three runs in its half of the fourth as Bo Justin Martinez scored on a single by Jorge Marquez.  Jacob Pool then doubled Chris York across before Marquez scored on a sacrifice bunt by Jett Hartleyto pull the home team to within three.

Concordia added two more runs in the fifth before Sul Ross answered in the bottom of the frame with another three-run attack.  A three-run home run by Tim Johnson scored Martinez and Wesley Moss to narrow the Lobo deficit to two.

Marquez then doubled Johnson across in the bottom of the seventh as the Tornados led, 8-7 heading to the eighth.

Concordia scored its last run of the outing in the top of the eighth before shutting down a Lobo rally in the final two rounds for the 9-7 win.

The two teams will close out their three-game series with a noon doubleheader on Saturday.

Both games will be streamed live on the Sul Ross Sports Network.