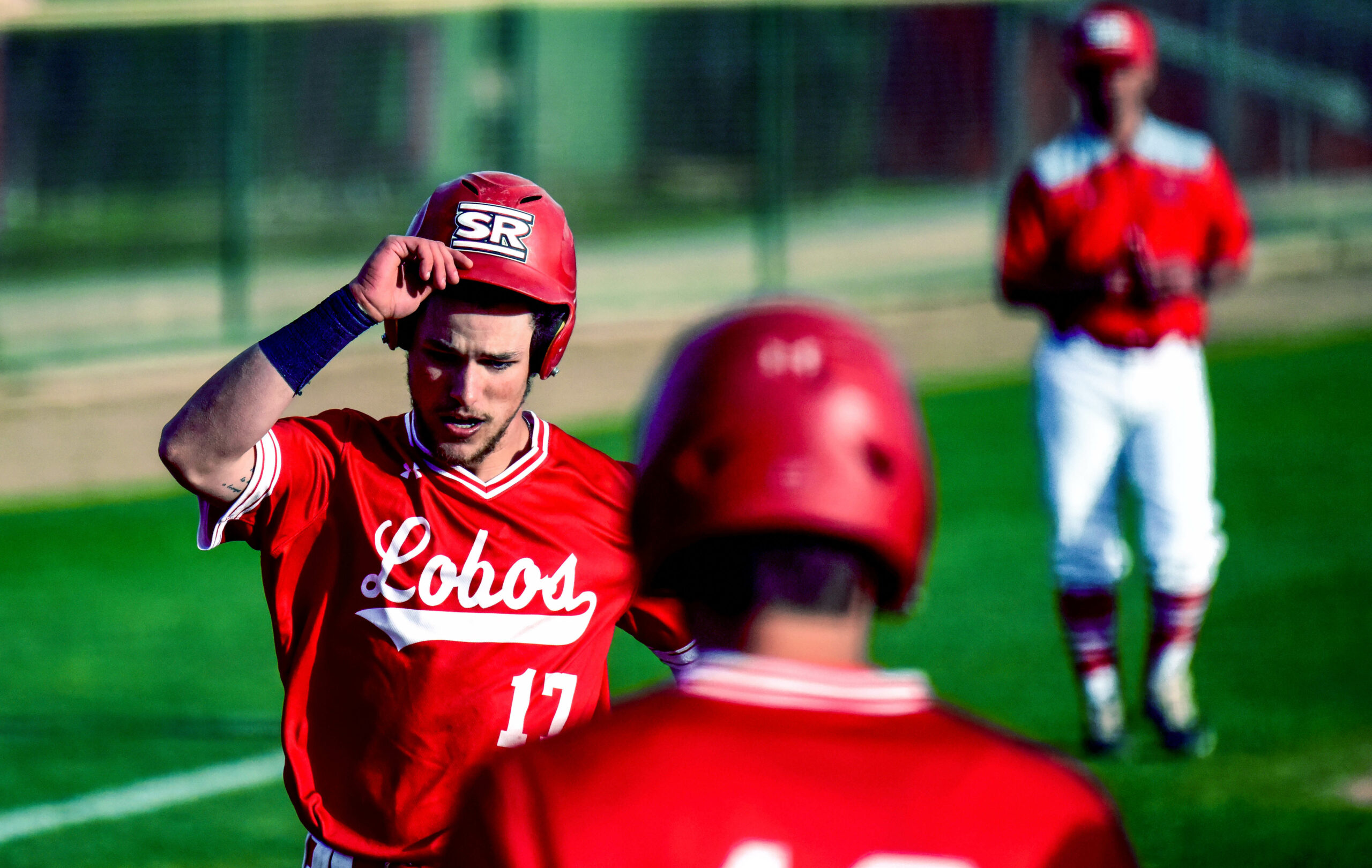 The two teams will wind up the three-game series in a noon doubleheader with live coverage on the Sul Ross Sports Network.

The Lobos plated the first run of the contest in the bottom of the first inning as Tye Lindsey homered to left center field.

The Tigers answered with a run scored in their half of the second before Monty Maley came across in the bottom of the frame off a double by Holden Simpson.

Sully bagged a pair of runs in the fourth as Jacob Pool scored on a single by Jett Hartley. Maley then scored on a wild pitch for a 4-1 Sul Ross advantage.

East Texas Baptist posted another one-run outing in the top of the fifth and trailed by two.

In the bottom of the inning, Tim Johnson’s solo home run spread the Lobo lead to three.

The visitors then mounted a four-run attack in the sixth and held the lead for the first time of the contest by a 6-5 margin.

Sul Ross tied the game at six in the seventh as Wesley Moss scored on a single through the left side by Johnson. Maley then broke the tie in the same inning reaching on a fielder’s choice that scored Johnson for a 7-6 lead for the home squad.

The Tigers pounced with a run scored in the eighth and reeled four more runs in the ninth before putting the brakes on a Lobo comeback for the 11-7 win.

Offensively, Johnson led the effort at 4-for-5 hitting with two runs scored and a pair of RBI. Pool also finished at 4-for-5 with a run scored.